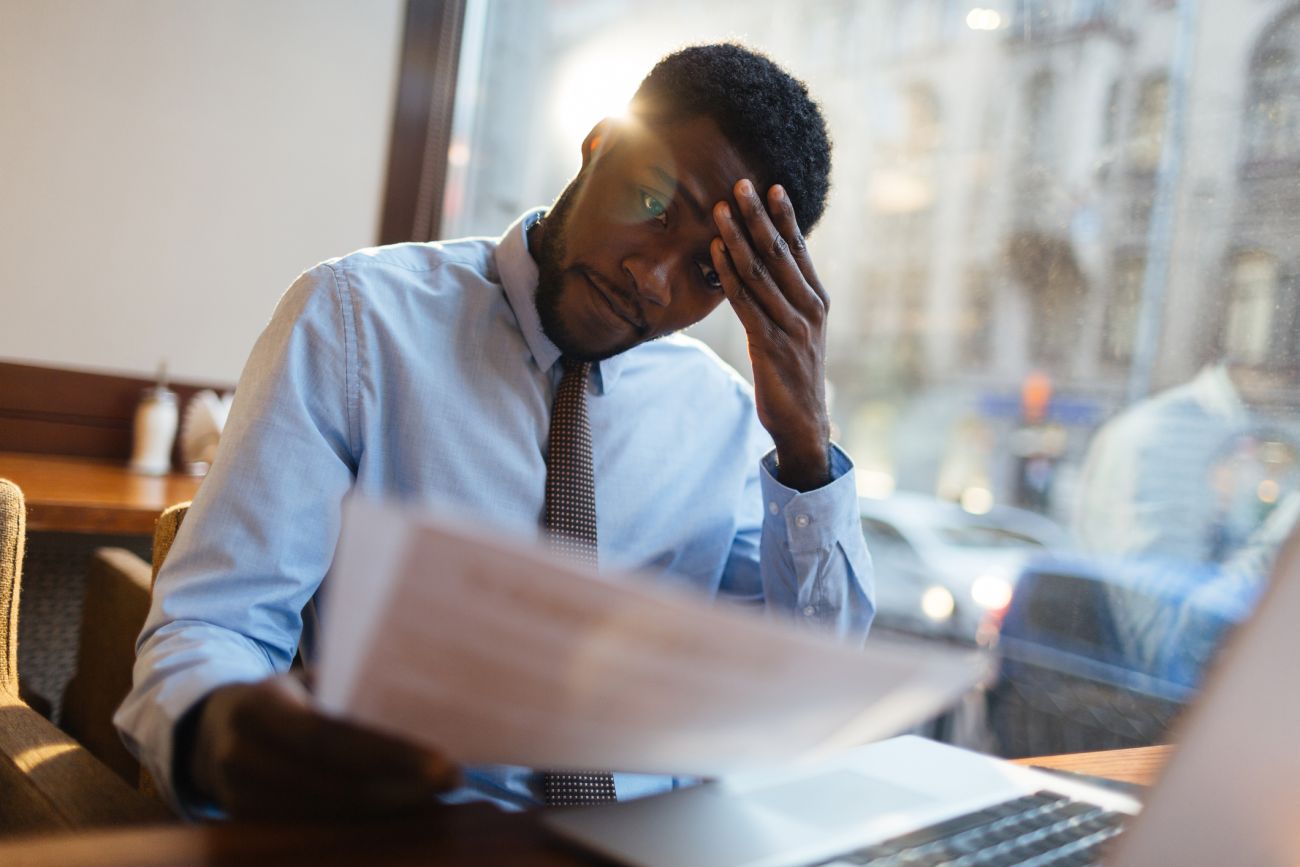 Don’t confuse your prospects and customers by sending direct marketing pieces that make them wonder what to do next. Instead, spell out their next steps clearly.

Most people do a reasonably good job of following directions. For the most part, they stop on red and go on green, stand in the lines they’re told to stand in, fill out the forms they’re given to fill out, applaud when the “Applause” sign comes on. Most people are well-conditioned from infancy, in every environment, to do as they’re told.

Most marketers’ failures and disappointments result from giving confusing directions or no directions at all. Confused or uncertain consumers do nothing. And people rarely buy anything of consequence without being asked.

When I held one of my mastermind meetings for one of my client groups at Disney, one of the Disney Imagineers we met was in charge of “fixing confusion.” At any spot in any of the parks where there was a noticeable slowing of movement (yes, they monitor that) or an inordinate number of guests asking employees for directions, he was tasked with figuring out the reason for the confusion and changing or creating signs, giving buildings more descriptive names, and even rerouting traffic as need be to fix the confusion. “It isn’t just about efficient movement,” he told us. “It’s about a pleasing experience. People don’t like not knowing where to go or even what is expected of them.”

When you put together any marketing tool, ad, flier, sales letter, website, phone script, etc., or any physical selling environment, it should be carefully examined for presumption of knowledge on the consumer’s part, for lack of clarity about what’s expected of them, or for wimpiness about asking clearly and directly for the desired action. Stop sending out anything without clear instructions.

It’s also worth noting that people’s anxiety goes up anytime they’re asked to do something but are unsure of what to expect. In my book No B.S. Guide to Marketing to Leading-Edge Boomers and Seniors, I share an example of a marketing device and copy we routinely use for professional practices, such as chiropractic, dental, medical, financial advisors’, or lawyers’ offices titled “What to Expect at Your First Appointment.” Anxiety about anything uncertain grows more acute with age, but it’s not unique to boomers and seniors. Removing it with very clear instructions, directions, descriptions, or information is a smart strategy.

Lastly, you should consider the physical device of the order form. The late, great direct-response copywriter Gary Halbert claimed to often spend as much time on the copy and layout of the order form as he did the entire sales letter. In one part of my business life, professional speaking and selling my resources in an in-speech commercial, I’ve taken great pains to create order forms that are passed out to the audiences, or at the rear-of-room product tables, that mimic the best mail-order order forms in completeness and clarity, and I credit my order forms with aiding me in consistently achieving exceptional results — including selling more than $1 million of my resources from the stage per year, for more than 10 years running. A lot of businesses don’t even use order forms when they could and should.

June 12, 2018
$0 to $1,000 in a Day: The Marketing Method You Must Use to Grab People’s Attention
Behavioral Data Is About to Take a Back Seat to Declared Data