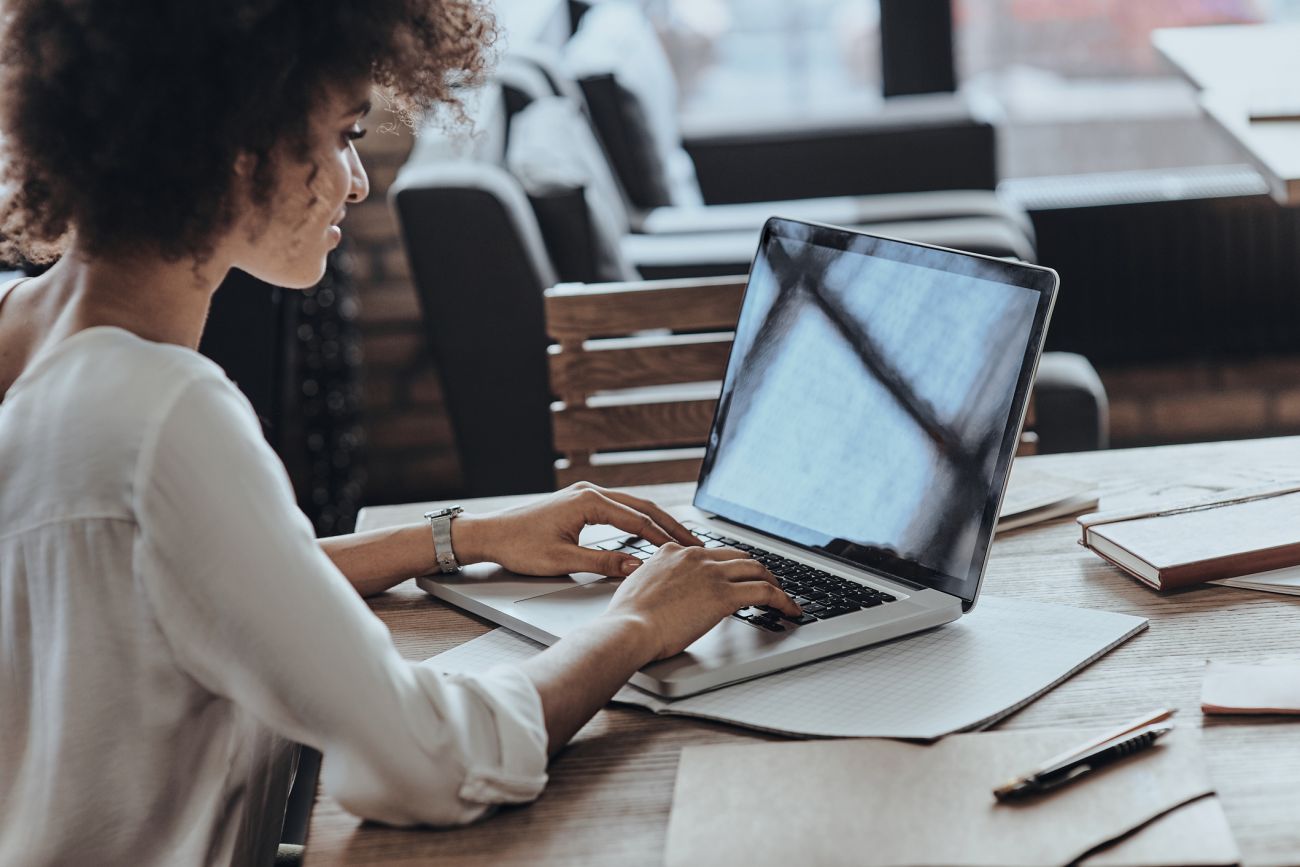 Your guiding principle should be to not write the way you — or any of us — talk.

When many of us write a first draft for our blog or that important business communique, we may use more words than necessary to get the job done. This problem is unavoidable, because we tend to write the way we speak.

Related: How to Write Cold Emails That Get Opens and Get Sales

True, every blog strives to achieve some level of personality, and chumminess with the reader . . . and writing the way we talk is the easiest way to do that.

But when we speak, most of us use a lot of extra words — and nonverbal sounds — because our minds reach for catchphrases, familiar strings of verbiage (what linguists call “tropes”). Not only that, but most of us sometimes throw in an occasional “like, you know” or “uh huh” or various other grunts to let the listener know we’ve heard what’s been said. Or we say these things to emphasize what we ourselves have just said.

Of course, we all know better than to include “you know,” “like” and “uh huh” in business writing, because that would be too casual. It’s distracting on the screen or the page, and frankly, it sounds unprofessional.

Still, if you suspect your prose is not as solid and effective as it could be, part of the reason may be that it’s still too conversational in a different way …

Get rid of those redundancies!

One of the essential tasks when you edit that first draft is to excise the flab. Recognize any of the following all-too-common examples which use too many words?

The above are all phrases we regularly use in conversation. They all contain unnecessary, redundant words, so they add fat to the page, or the monitor. If you hope to cozy up to readers and make them feel comfy and relaxed, go ahead and write this way.

But if you want action — especially to, say, close a sale — you probably want a more active and clean tone. Folksy talk is fine for Etsy or Pinterest, but if it appears on your company or business website, you may not come across as authoritative and professional.

At least some potential clients or customers who are looking for an industry expert with whom to do business may also see this kind of prose as an indication that your operation is youthful or even fly by night.

What did you really say?

Let’s take a closer look at some of the examples in that list above.

If a sharp reader visits your page and pauses long enough to think about what your content says, she or he might be tempted to ponder: “How many times did he graduate in 1978?” … “How often does one do remodels in someone else’s home?” … and, “Isn’t the start of something inherently original?”

An educated and/or feminist reader might further be familiar with the popular notion that “rule of thumb” comes from English law, which supposedly allowed a man to beat his wife as long as he used a stick no wider than his thumb. Yikes.

Fortunately, this linguistic urban legend has been debunked, but it’s still widely believed, and you wouldn’t want any of your readers’ minds to wander there; “rule” or “general rule” is quite sufficient.

So, here’s how I’d boil down each of the above items:

The underlying principle for business or any other kind of nonfiction writing is: Think hard about what you’re saying … and, more important, whom you’re saying it to and for what purpose.

For a company report or even an in-house newsletter, you may instinctively use different language and speech patterns from the way you talk to college friends in a bar (well, hopefully). And the same rule  should hold true for writing posted on the internet.

Sure, you want to make a prospective client or shopper feel welcome; but if your content tips too far in a casual direction, people may start to question your expertise.

On the other hand, once you’ve said something (except in the closing when you should sew up your case for action from the reader), don’t say it again. Unless your goal is strictly to entertain the reader, less is usually more.

July 13, 2018
Build-A-Bear Workshop Is Caught Off Guard for Its ‘Pay Your Age’ Promo and Forced to Turn Away Customers
Don’t Just Create Content and Then Sit Back. Promote It! Here’s How.