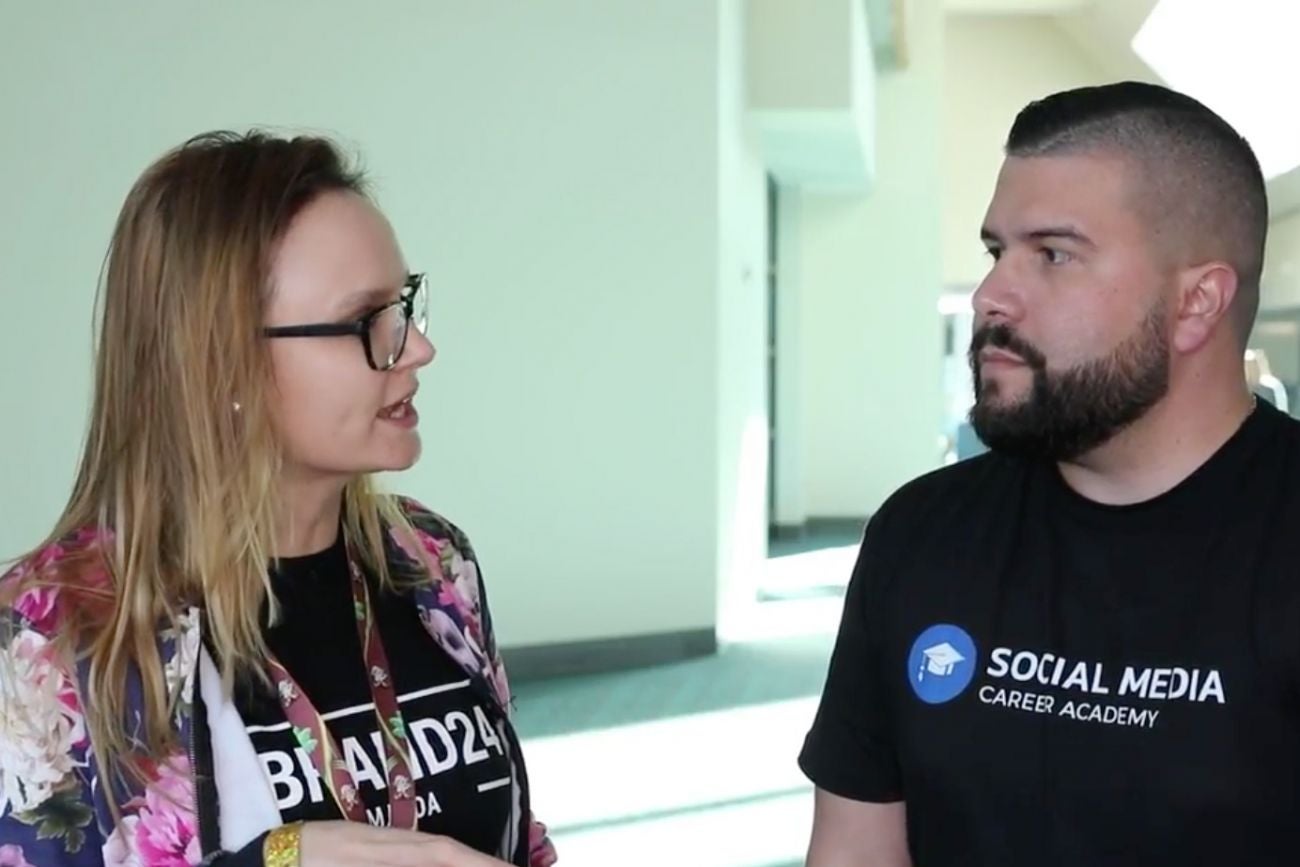 Honest question: What’s the business benefit of seeing your name on a list?

It’s one that I’ve long asked colleagues of mine in the marketing industry and never seem to get a direct answer besides “it helps establish credibility.”

In my years of working for companies like LinkedIn and Winn-Dixie, in corporate social media roles, not once has a “top list” helped me land a job, if I have to be blunt.

Perhaps I’m old school, but I’ve always perceived one’s credibility in business to be based on hands-on experience (where someone has worked) along with results-driven work outcomes (what he has done) and professional references (who can vouch for him).

We’ve all seen these lists before, from the “50 Online Marketing Influencers to Watch” here on Entrepreneur.com to others on credible industry sites and people’s blogs, too.

The issue with these lists is that most of them aren’t based on scientific data but instead on the authors’ interpretation of who they perceive to be influential. The dangerous part about the list game is when you see a person put on her Twitter or LinkedIn profile that she’s the world’s foremost expert on a platform and without fact-checking the source it’s perceived as being true, thus inflating one’s potential business value and ego.

However, as described in this video, Brand24, which publishes its annual “Top 100 Digital Marketers 2018” report, claims its list is curated based on factual data including username mentions on Twitter, engagement and topic mentions.

As general advice to anyone who’s considering hiring a consultant or potential influencer that touts his status based on being named on a list, always check the source as below are three ways to ensure anyone can get their name listed:

Tweet a lot using hashtags and keywords related to your industry where you wish to be perceived as influential. For example, if you want to get included on a “Top Cryptocurrency Experts” list be sure to push out daily content about cryptocurrency, even if it’s from a third party source. Organically, people interested in cryptocurrency will see your content and without realizing you aren’t the originator they will be inclined to share, which now increases your social media reach and “influence.”

Bots are a dirty little secret that’s not discussed publicly among marketers however you can buy bots to @mention you on Twitter hundreds of times throughout the day. Even if the mentions aren’t being seen by anyone they still count as a mention thus giving you false influence. Likewise, bots can engage with your content on Instagram to make it appear that you get more engagement than what you would without them.

Last, the good old-fashioned way of building a tribe or community of followers and letting your work speak for yourself is the most authentic way to gain recognition among peers in your industry. The reality is that 99 percent of senior-level decision-makers couldn’t care less about what list you appeared on last and are more concerned about the goods that you can deliver. Good work outperforms fake vanity metrics anyway.

June 11, 2018
The Question on Many Marketers’ Minds: Should My Brand Start a Facebook Group?
Do You Love Getting Immediate Feedback? Try Marketing.