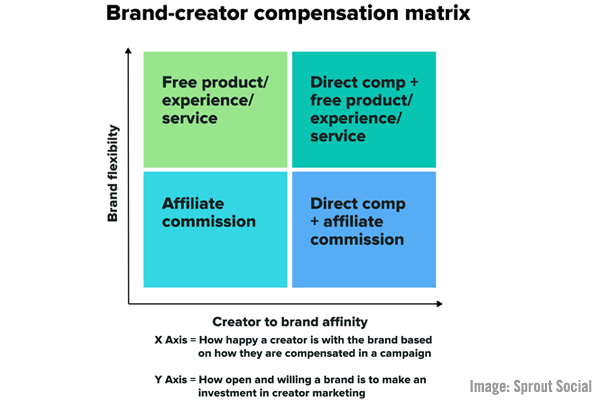 B2B Purchasers Are Speeding Up Their Journeys: Study
Some 55 percent of B2B executives have said that the length of their purchase timeline had increased either somewhat or significantly on average in 2022 compared to 2021, while six percent said their B2B purchasing timeline had decreased, with 38 percent reporting no change from last year — several of numerous findings of interest to B2B marketers contained in newly-released buyer behavior survey data. MediaPost

LinkedIn Goes All-In on B2B Marketing
Microsoft-owned LinkedIn (client) has launched a comprehensive new B2B marketing community on its professional social network, with the release of the LinkedIn Collective — a resource for business marketing insights and inspiring “what B2B can be,” LinkedIn recently announced. Content Marketing Institute

The Creator Economy: Making Dollars and Sense Out of Social Partnerships [Report]
62 percent of marketers work with creators to build engagement and 60 percent to reach new audiences, according to newly-released creator survey data, which also shows that the top challenges marketers face when working with creators include budget, lack of resources to manage relationships, and difficulties in finding creators who align with brand values. Sprout Social

The Average Brand Invests 3.8% of Revenues into Media. Is That Enough?
Digital display and social media were the top media channels for revenue and brand metrics, according to recently-published media return-on-investment (ROI) report data from Nielsen, which also found that only 36 percent of channels were seen as delivering on both brand and revenue goals. MarketingCharts

Meta is testing a new livestreaming platform for influencers called ‘Super’
Instagram and Facebook parent Meta has ramped up testing of its standalone live-stream platform for creators and influencers — named Super — which the social giant has been developing over the past two years, incorporating an array of features similar to Twitch along with its own takes on live-streaming and engagement options, Meta recently announced. TechCrunch 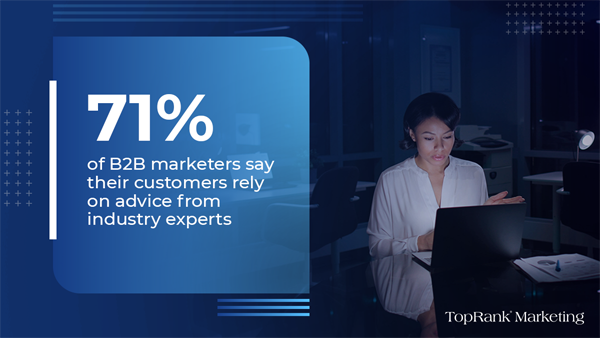 Instagram Takes Inspiration from BeReal with New Test Features
The front-and-rear camera post feature of the recently-popular BeReal app has been added to Instagram, along with a QR code location-finding option test. Social Media Today

BeReal wants close connections. Can it stay that way forever?
BeReal — the mobile social media app that recently overtook TikTok as the most-downloaded among users worldwide, features posts that simultaneously capture front and back camera photos that are published at differing times each day, and Protocol takes a look at the up-and-coming platform and whether more brands will begin utilizing it. Protocol

Google Updates Searches With Quotes To Show Location Of Page That Contains Quoted Words
Search giant Google has implemented a search refinement that brings an extra level of highlighting to its precise-match searching, in an effort to help those power searchers who typically use quotes around words and phrases more easily locate the exact matches found on webpages, Google recently announced. Search Engine Roundtable

Instagram Moves to Next Stage of Development with its Native Scheduling Tools
Instagram has moved closer to including the ability to schedule post content natively within its mobile app, as it has been performing increasing tests of the scheduling functionality, which will be a helpful addition for B2B marketers who use the platform when eventually rolled out. Social Media Today 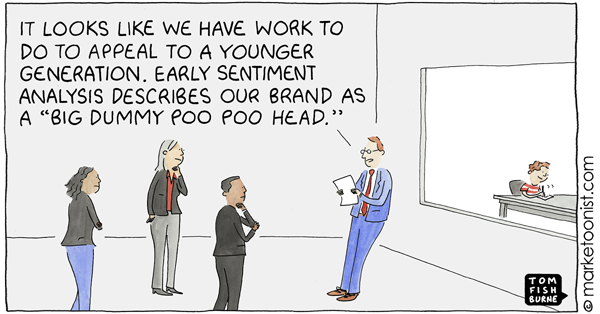 Do you have your own top B2B marketing news item this week that we haven’t mentioned? If so, please don’t hesitate to let us know in the comments below.

Thank you for taking the time to join us for this week’s TopRank Marketing B2B marketing news, and we hope that you will return again next Friday for another array of the most up-to-date and pertinent B2B and digital marketing industry news. In the meantime, you can follow us on our LinkedIn page, or at @toprank on Twitter for even more timely daily news.

August 12, 2022
Startups are Making These 3 Mistakes in Their Marketing Strategy. Here’s How to Avoid Them.
Weekend Favs August 13