Before there was a data problem, Facebook’s algorithmic changes had a lot of people freaking out. Here’s what you should be doing.

Remember before the Cambridge Analytica scandal when brands and publishers were worried about Facebook’s News Feed changes? Here’s a refresher from Facebook’s official post back in January, “Because space in News Feed is limited, showing more posts from friends and family and updates that spark conversation means we’ll show less public content, including videos and other posts from publishers or businesses.

As we make these updates, Pages may see their reach, video watch time and referral traffic decrease. The impact will vary from Page to Page, driven by factors including the type of content they produce and how people interact with it.”

For many entrepreneurs and small business owners, the good ol’ days of free organic reach to Facebook’s 1.4 billion daily active users are officially over. But rather than bailing on the platform, experts predict that more businesses and brands will be focusing their efforts on Facebook advertising. In 2017 Facebook generated almost $40 billion in ad revenue, an increase of 49 percent over 2016. Since new reports show that the average price per Facebook ad increased by 43 percent in Q4 of last year, pundits expect that number to soar this year as the Facebook ad landscape is becoming more competitive than ever. And as of today, no one is predicting that the #deletefacebook movement will have any impact.

We spoke with four Facebook experts who shared their thoughts on the key Facebook trends that will dominate the upcoming years. Collectively, these experts have invested over $1 billion to successfully advertise on Facebook, for themselves and on behalf of hundreds of various businesses and brands. Entrepreneurs would be wise to read closely and follow their recommendations to get a competitive edge using Facebook ads in 2018 and beyond. 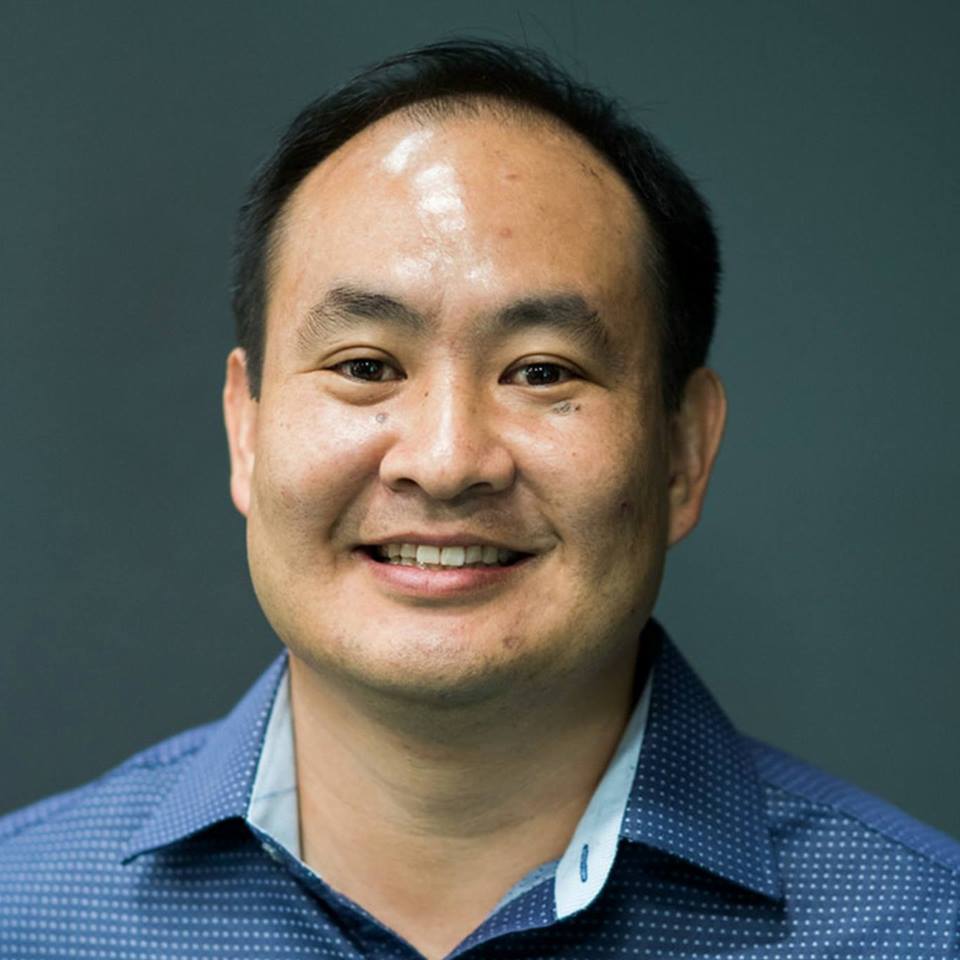 CTO of BlitzMetrics Dennis Yu is an internationally recognized lecturer on Facebook marketing and the co-author of “Facebook Nation,” a textbook taught in over 700 colleges and universities. He is the former Head of Analytics of Yahoo! and has worked with brands like the Golden State Warriors, Rosetta Stone, Nike, Adidas, and more.

According to Dennis Yu, focusing on the fundamentals is crucial to surviving the apparent Armageddon that’s happening. It’s pretty hard to ignore this advice coming from an industry leader whose company has managed the investment of over $1 billion dollars of Facebook ad spend across different accounts.

Yu believes that Facebook killed organic reach for pages long ago and that many self-proclaimed “gurus” are using the recent news to incite fear and get attention. “Ignore those folks! Focus on the fundamentals and you will win! Create good content that really deserves to be ranked, that truly helps the users, and you don’t have to worry about the [Facebook] algorithm.” Yu defines the fundamentals of Facebook advertising as being “Awareness, engagement, and conversion.”

He advocates creating one-minute videos to create awareness and to boost them for a dollar a day to drive engagement. To create engagement, Yu says that brands must tell authentic stories that don’t look like advertisements, citing that this is what drives further organic reach and community interaction. He recommends to sequence the one-minute videos to share your story and when done properly, “We’ve found this to absolutely kill it!”

He further explains how this process leads to conversions and sales, “This shows up as viral reach where you then respond to them in a community format, and you can collect their email addresses and invite them to your website. Do cross-channel marketing and then you’re able to drive a sale, either at the store, through your email list, or through people that are more likely to search for you on Google. That’s where things are accelerating towards right now.” 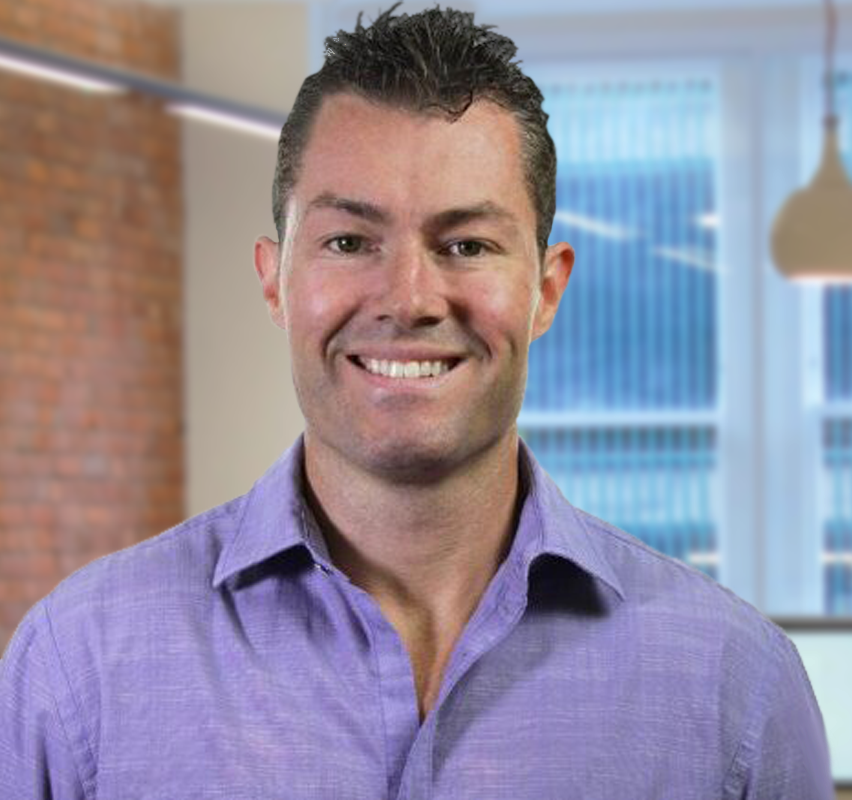 Founder and CEO of Zenfusion and SyncSumo, Justin Lofton has spent nearly 20 years mastering the art of selling online across every industry channel and vertical imaginable. He has also invested more than $10 million in Facebook ads in just the past six years alone.

Justin Lofton is excited to see more folks continuing to move away from traditional media outlets like television. He believes that people are coming onto the Facebook and Instagram platforms to consume more of what they do in their lives, as opposed to plugging into television or getting their news from traditional media channels. He forecasts this will create more opportunities for businesses looking to advertise to their ideal audience at a cost far less than television.

One of his prognostications is for retail. He predicts that more brick-and-mortar stores will continue to close because people simply prefer the convenience of online shopping. He adds, “Retail is completely dying. Customers are comfortable ordering products and services online, so you’re going to see that shift of e-commerce really moving more and more into online platforms. Facebook is the best platform to reach those folks.”

Lofton also shares some insights regarding lead generation and predicts more businesses are going to adopt Facebook Lead Ads and use them to replace their traditional website funnels.

When asked about the best Facebook advertising strategy, his advice is to “be creative in your campaigns” and “Use images and videos to leverage some sort of emotional impact in order to get the audience’s attention and get them engaged. Video performs better if you can create a video for your advertising, but leveraging some sort of emotional impact helps you get their attention. You get them engaged when you’re using emotional imagery and video.”

Related: Not Getting Results With Your Facebook Ads? Here is Everything You Are Doing Wrong.

On the technical aspects of Facebook ads, he recommends advertisers target 2-percent lookalike audiences as a part of their process and test the results. Lookalike Audiences allow you to reach people who are more likely to be interested in your products and services. It lets an advertiser create a custom audience that is similar to people who have done business with you in the past. “I’m really seeing interest-based targeting working really well in getting inventory on the ad platform. It can be cheaper with interest-based targeting as well as 2-percent lookalike audiences,” he adds. 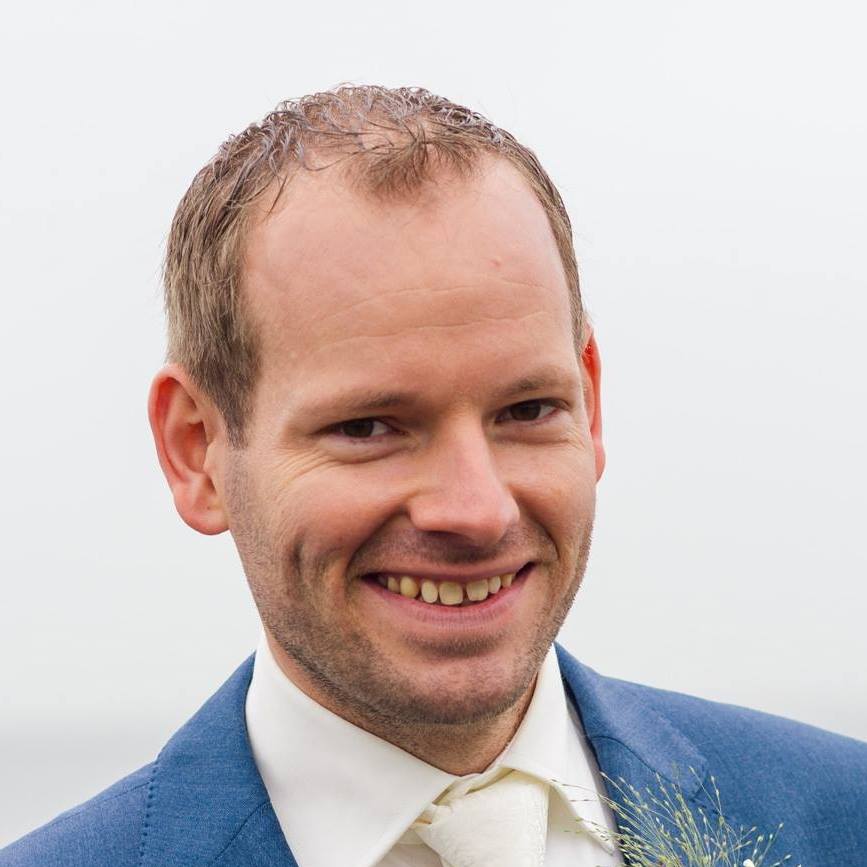 Founder of UpViral and Connectio Wilco De Kreij is a full-time online marketer and software developer who has successfully invested millions of dollars in Facebook ad spend over the past decade to grow his SaaS platforms.

Wilco De Kreij’s predictions are focused on Facebook’s recent changes. He believes that ads will need to appear to be “native” in order to succeed. In other words, people will have a harder time determining whether a post is actually an advertisement or whether it’s just organic content. “Those who are running ads with the direct-response mindset of advertising are going to be left behind. Those who focus on producing valuable content that people consume and then intelligently promote using the advertising platform are the ones who will succeed,” he added.

He then encourages advertisers to not settle for a faceless brand. When running ads to a cold audience — especially to people who have never heard of you before — do it from a personalized brand page. Based on a series of tests De Kreij conducted, running ads from a personalized page resulted in a 300 percent increase of ROI compared to running the same ads from a company page.

“It’s going to be more native, right? People want more native results. Make sure to give it a go and just run the exact same ads from your brand page versus your personalized Facebook page and see what happens.” 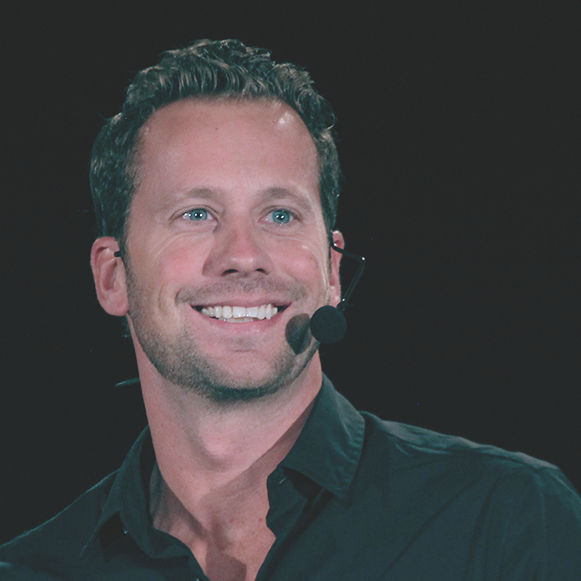 CEO and Founder of Dominate Web Media Keith Krance is the co-author of the top-selling book The Ultimate Guide to Facebook Advertising. His agency has managed over $70 million in total ad spend and is currently managing $2.5 million a month across all their accounts.

Keith Krance predicts that Facebook advertising costs will drastically increase due to the recent Facebook announcement. With the number of advertisers growing exponentially by the day, the competition for News Feed inventory increases. “Advertising costs are starting to go up with Facebook, but they’re nowhere near where they’re going to be two years from now,” says Krance. “People are complaining because Facebook ad costs have gone up. Just wait for two years … three years … and watch what happens.”

He also believes Instagram is the biggest opportunity for entrepreneurs at the present time. He states, “Right now most people are not running Instagram ads properly.” He strongly encourages advertisers to think of each ad as a brand ambassador, as if it was a real person. “Think about your ad and your messaging as somebody that you’re hiring as a brand ambassador to start making friends with people.”

He claims most advertisers create ads targeting Facebook, but only include Instagram placements as an afterthought. Krance suggests creating some ads with an Instagram-first focus and testing the results. “If you make an ad that works well with Instagram, it’s likely to work well with Facebook too, but the reverse isn’t always true.”

Krance also encourages advertisers to learn how to properly leverage new technologies such as messaging bots and text messaging automation. He believes when technology is thoughtfully combined with personal communication, it can improve your results. However, he cautions, “But you have to keep that personal touch! That’s going to be a big opportunity, and I think some mistakes that people will be making is relying too much on automation to execute the entire sales process.”

A tip from Krance in keeping that personal touch is to use Facebook Live and believes most advertisers underestimate the power that it has to create free organic engagement. He claims that if you get a good amount of people on the Facebook Live event quickly and create conversations, then Facebook is going to send it out to even more people. “It’s a big snowball effect. What I’ll do now, is if I do a Facebook Live, I’ll just do a quick broadcast message to my ManyChat subscribers and my email subscribers to let them know we’re live. It’s a great way to create engagement and personal connection.”

Related video: How to Create Great Video to Exponentially Increase Your Sales