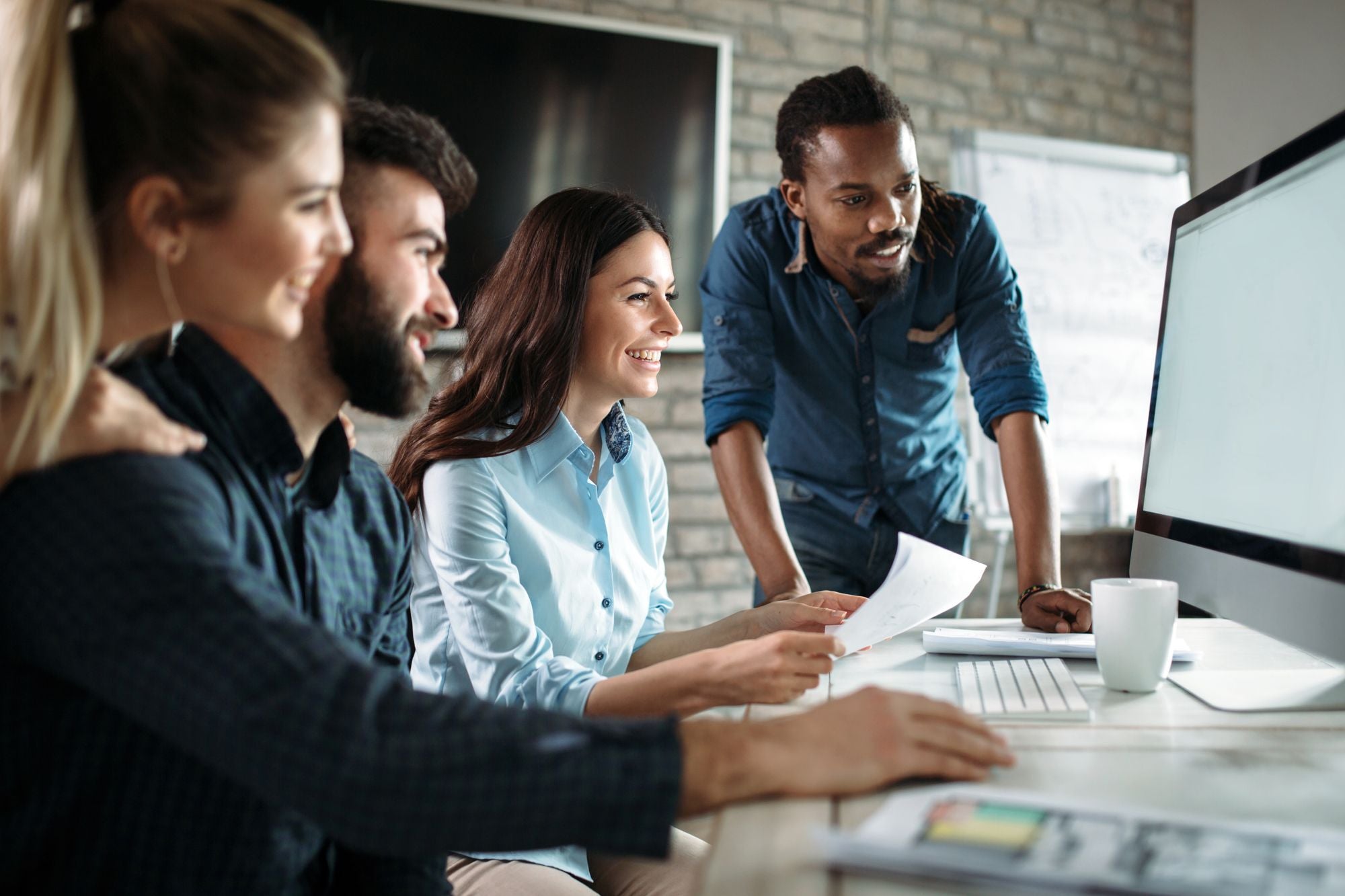 Use these three tips to pull off the kind of immersive, dynamic storytelling that even the most ad-shunning of consumers will find hard to ignore.

Ever since consumers started fast-forwarding through commercials and streaming TV shows through ad-free services, companies have had to get creative with consumer engagement. They’ve sponsored potentially viral videos on YouTube and other social media channels, leveraged websites like Vox and BuzzFeed and even partnered with filmmakers to create short documentaries about their products.

Apparently, those companies have learned some things: Today, the best branded content and stories are those that are immersive, dynamic, interactive and integrated into consumers’ lives. In one survey, 44 percent of marketing leaders recognized dynamic storytelling as mandatory for success. They were right: Integrated brand experiences reign supreme in garnering consumers’ attention, and creativity and content are still key to capturing audience members’ hearts and minds.

Here’s what you need to know about brand storytelling:

Related: How to Use Storytelling to Sell Your Brand and Vision

Engage the masses with brand stories.

In a recent Hewlett-Packard video shown at New York’s Tribeca Film Festival, the company tells the story of two people who fell in love through photographs. The short film was a powerful way to promote the company’s photo printers, and it ended with a simple question: What memories will you print? In markets such as technology, clothing, even fast food, companies are pouring resources into creating commercials that don’t seem like, well, commercials.

Not all such efforts are successful, though. Simply making a commercial longer doesn’t change the fact that it’s a commercial or that consumers will go to great lengths to avoid watching it. Branded content has to be dynamic and relevant to consumers’ lives to draw their attention. To accomplish that, it needs well-thought-out and well-executed strategies behind it. These three tips have proven to be among the most useful in creating content that engages an audience through a brand’s story:

You can’t tell an engaging story without knowing your audience. Fortunately, you have (or can readily get) all the data you need to know your audience members personally, and you can pull the most engaging storylines out of that data if you know what to look for. For example, in an advertising campaign on Spotify, Mars Inc. tied the “You’re not you when you’re hungry” tagline of its Snickers candy bar to any instance in which a user deviated dramatically from his or her usual playlists or tastes in music.

The campaign used Spotify’s algorithm to detect changes in listeners’ music moods and serve them with custom audio ads that suggested a snack to get them back on track.

Related: Utilizing Data to Understand Your Audience and Turn Its Members Into Super Fans

In an interview with a.ListDaily, Danielle Lee, global head of partner solutions at Spotify, referred to this strategy as data storytelling, something she and her teammates are passionate about. Users generate lots of data when they stream music, and that data tells Spotify and its partners which stories will resonate most with them. According to Lee, that data is a tool “we use to inform our own brand messages back to consumers and to advertisers.” If you’re not sure which stories your own customers want to hear from your brand, the data will tell you.

2. Don’t be afraid to dive into ever-changing dramas.

Data says a lot about your audience, but once you nail down one story, that narrative can grow stale pretty quickly if you don’t regularly change it up. To add variety and maintain engagement, include interactive elements the way Toyota did with its Wilderness Therapy site, which shows off the versatility of its 4Runner SUV. Site visitors are treated to an immersive 360-degree experience that lets them explore the vehicle’s features in a range of moods and environments.

When offering that variety, don’t be afraid to include conflict when it’s appropriate. Of course, portraying conflict or drama in a positive light can be tricky. The key is not to focus on the negativity, but to make conflict part of a problem-solving proposal that favors your brand. “It’s all in how you frame it up for your audience/consumer,” Hamish McCollester, RAPP LA’s SVP and group creative director, said on Rapp.com. “At the very least,” he said, “branded content needs to serve up a steady stream of change to keep the audience engaged.”

Telling stories through well-crafted videos is a great way to engage with consumers, but as technology advances, so do the ways in which companies reach out to their audiences. For example, augmented reality is becoming a great way for companies to engage nearly all of their audience members’ senses. That technology incorporates interesting narratives and direct interaction with consumers’ environments to fully immerse them in the experience.

Related: This Vital Storytelling Principle Is the Key to Producing Great VR and AR Content

For example, mixed-reality company Magic Leap uses augmented reality audio, or spatial audio, as “a key part of selling the experience,” Dan Lehrich, Magic Leap’s senior director of production, told AdWeek. “Audio is a key part of the way we perceive the world.” Once you’ve decided what story you want to tell, conveying it through media that embraces a variety of senses will help your story achieve maximum resonance with your audience.

Whether it’s a short, touching and heartfelt documentary or an augmented reality program that gets people engaged with a brand’s message, dynamic storytelling is the foundation of effective advertising today. Plenty of companies are telling their stories this way. But even brands that haven’t yet become immersive storytellers can learn how to capture their audience members’ hearts and minds by applying these same principles to their marketing strategies.

July 10, 2019
Transcript of Everything You Need to Know About Creating Strategic Content
Your Interactive Guide to Creating Showstopping Content with Insights From Top #CMWorld Speakers