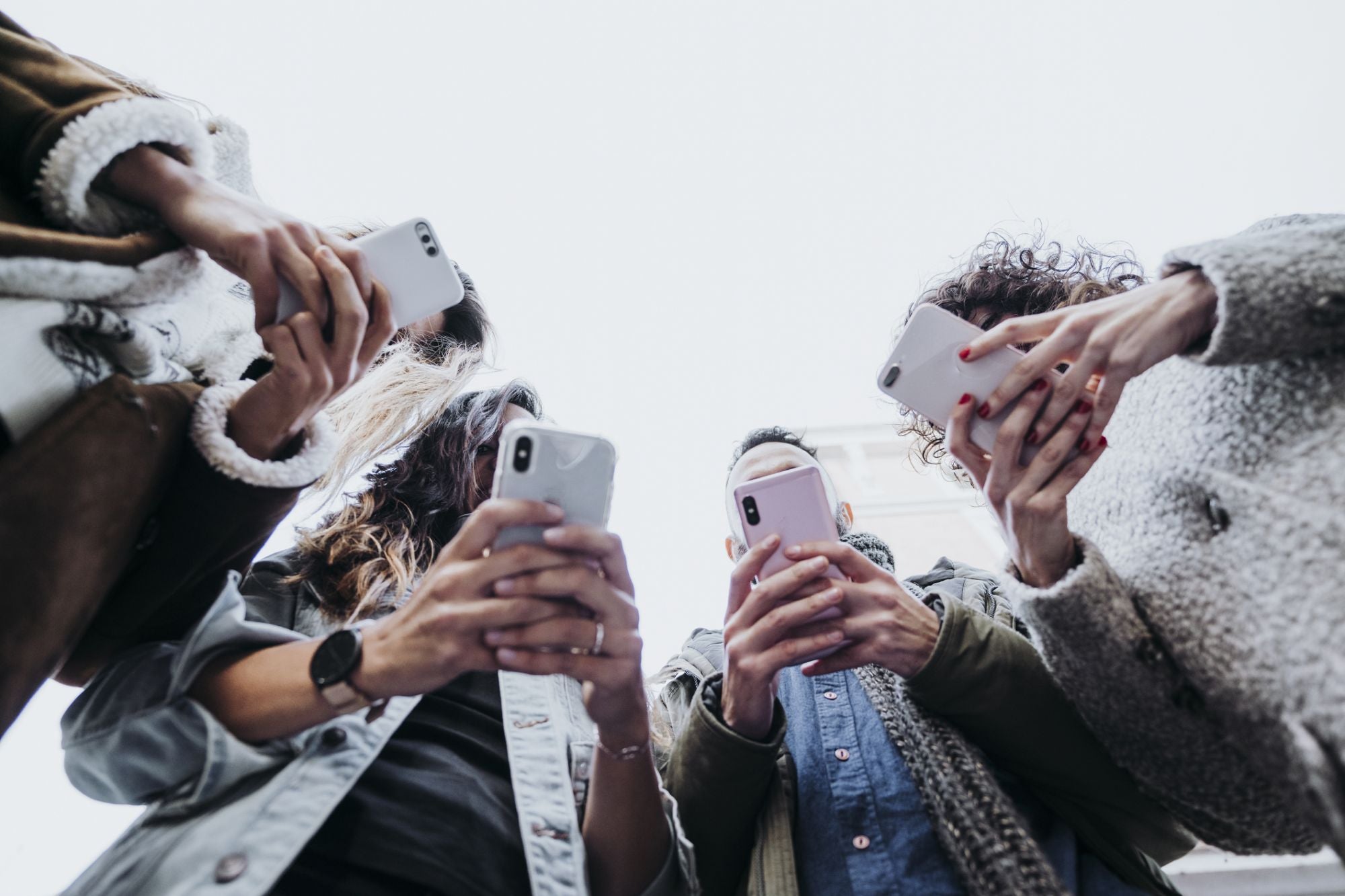 Apps like Capture and Wisdo present a massive marketing opportunity.

Social-media groups provide an ideal space for people to unite and interact based on common interests. Instead of passively sifting through irrelevant content on a general feed, users can participate in conversations related to their specific needs. For businesses, social-media groups present a massive opportunity for brands to connect more intimately with their target audience. Rather than trying to reach everyone, social communities allow businesses to reach a dedicated group of people.

Companies are likely familiar with groups on major social networks like Facebook, Instagram and Twitter. However, the landscape of online social communities is shifting, and businesses need to stay on top of these changes. Here are three reasons why it’s time for businesses to focus on niche social groups.

1. The rise of closed communities.

More than ever, people are looking for a sense of belonging where they can express, collaborate and learn. They want to connect with a specific type of social community. As a result, niche, closed social groups are gaining more appeal versus public feeds on popular networks like Facebook.

Growth in the adoption of major social platforms has slowed down in the U.S. According to a Pew Research Center survey, more than half of Facebook users 18 and older have adjusted their privacy settings in the past year, 42 percent have taken a break from checking the platform, and 26 percent have deleted its app from their cell phone.

That further underscores why people are shifting from broad social platforms to niche networks where they can connect with specific, like-minded audiences. Instead of trying to be everything for everyone, niche social communities remain small to serve only the people who want to be there. From hikers and graphic designers to beer enthusiasts and knitters, there is a niche group for everyone.

Unlike online public forums, the benefit of closed groups is that they encourage community members to open up on a personal level amongst other people with similar interests. This increased trust enables businesses to build closer relationships with their audiences and drives engagement.

2. An increase in group-chat apps.

Instead of communicating through traditional social-media apps, many people are using group-chat apps to discuss interests with fewer interruptions. Numerous apps are popping up to build communities among people who want to connect with others based on similar interests. For instance, Capture is a group-chat app that launched this past July. Users can join the conversation with other people by pointing their camera at the world around them. Capture then uses artificial intelligence to suggest group chats and topics that matter to users, such as those based on similar interests or a familiar location. Although Capture combines strangers with similar interests in the same virtual space, the app allows users to create their own closed groups. It also offers channels where brands can promote their content.

Related: The Future of Social-Media Platforms

Late last year, chat app Wisdo launched out of beta to help people connect with others who share similar life experiences. The app boasts more than 70 communities that users can join and is open only to users 18 and older. Topics range from illnesses and job losses to how to prepare for college or buying a house. For example, if someone receives news that their family member has cancer, Wisdo can connect them to a community of people who have gone through the same situation. The app encourages users to share helpful advice by asking them to create a timeline that lays out their experience in the form of steps. Based on those steps, Wisdo develops an outline for each life experience.

Community-chat apps like Wisdo and Capture ultimately attract users seeking more meaningful interactions than they might find on a public forum.

Although social media networks like Facebook and Twitter have millions of users, it doesn’t necessarily mean they are the best network for every product or service. Many brands would likely find their marketing efforts more effective when connecting with a smaller audience of a few hundred people that share similar interests. With the popularity of closed, niche networks and group-chat apps, brands now have the opportunity to connect with those highly targeted audiences. The more targeted their audiences are, the higher their conversion rates can be.

Social-media groups present a massive opportunity for marketing, but brands that zero in on niche social networks can increase their odds of reaching their target audience significantly and connecting with group members that much more effectively.

September 23, 2019
What’s Missing In Your B2B Marketing Strategy? 5 Key Elements You Don’t Want to Overlook
How to Market to Millennials in 2019