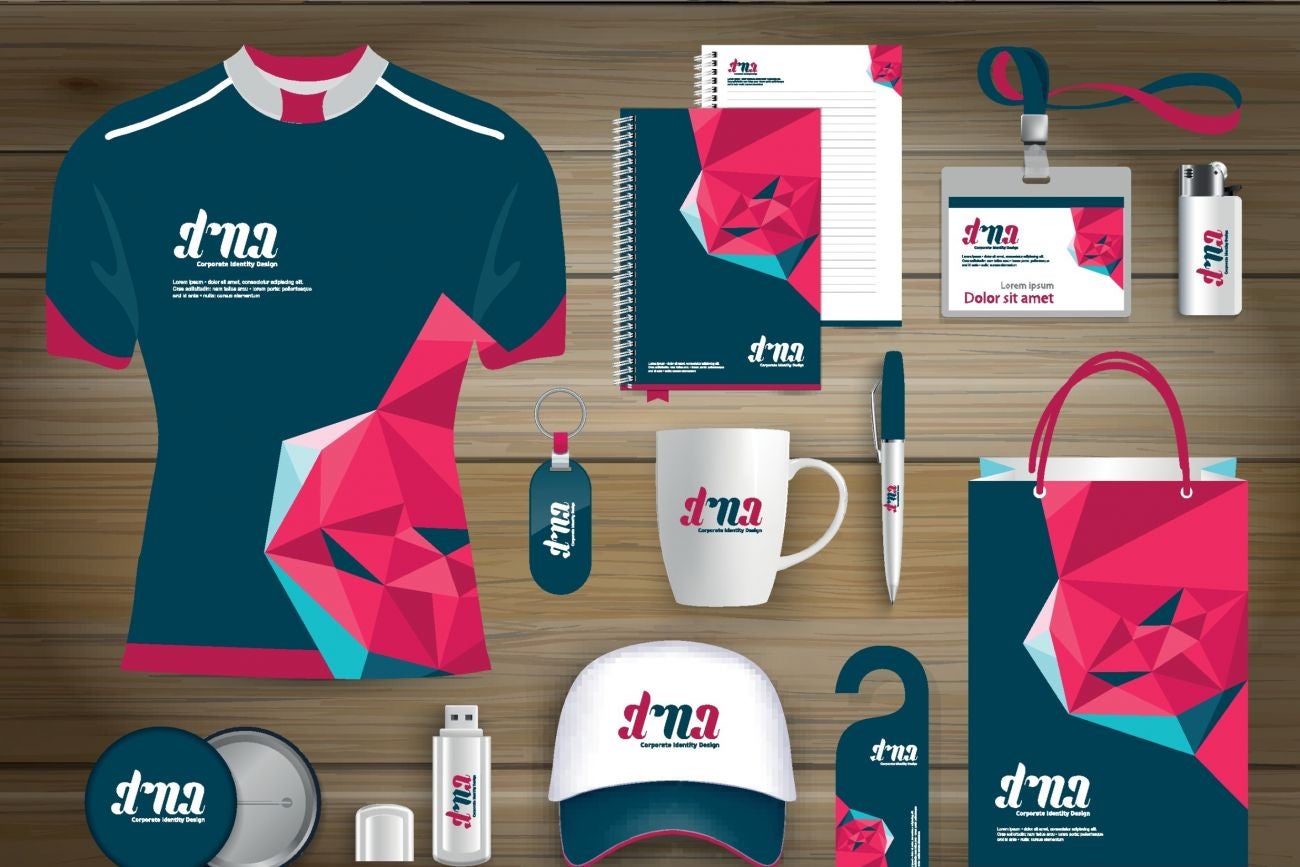 Promotional products are a traditional form of marketing: Find a useful product, print your logo on it and distribute it to the people you want to remember your brand. If your prospects see your brand name on a pen, a t-shirt or a flash drive, they may be more inclined to purchase from you in the future.

Related: 9 Promotional Items to Consider Using in Your Next Direct Mail Campaign

But in today’s digital marketing era, are promotional products still a useful tactic for startups? After all, a tweet costs far less than physical bulk items do. And the impact of a well-executed search engine optimization strategy far outweighs any short-term boost from a logo-imprinted flash drive.

Promotional products can be used in a variety of contexts and applications. One of the most common uses is is to raise brand awareness for your B2C company by mass-distributing a promotional item to ensure your brand name is seen and remembered by a larger-than-expected percentage of your target demographic.

You can also use promotional products in a B2B context, utilizing corporate gifts, for example, as a way to encourage brand memorability. They can be used as free giveaways, complimentary swag to accompany a purchase, thank-you items or rewards for brand engagements.

What’s more, promotional products are even more attractive now that online companies allow you to print bulk promo items for a reasonable price.

Examples of startups that made promotional products work

Statistics suggest that these items can be effective, but even more convincing are real-life examples of startups that have found success using this tactic:

The key to success

The real power of promotional items comes from their lasting power, which is the result of a product’s utility as well as its durability. If the product is useful, it’s unlikely to get thrown away or stashed in a drawer. If the product is well-crafted, moreover, it has the potential to last for years.

Related: For Entrepreneurs, The Gift-Giving Season is Year Round

June 27, 2018
How To Navigate the Murky Waters of Cannabis Marketing
How Small Businesses Can Do SEO on a Small Budget