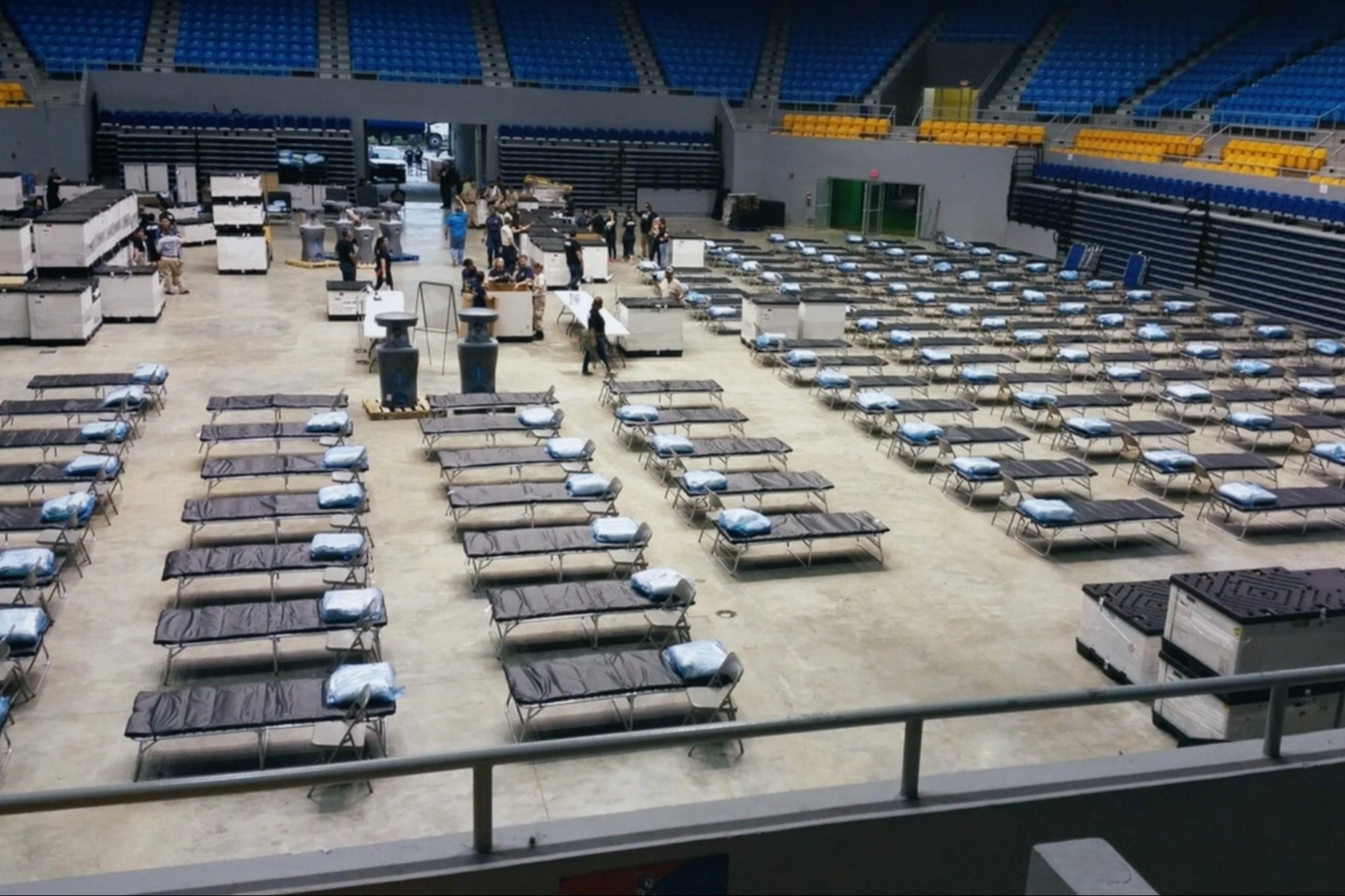 If you want to make an impact, you have to be willing to take a big swing — even if it gives your lawyer a heart attack.

So saysJosh DiMarcantonio, 18-time Cannes Lions award-winning creative director. In 2014, DiMarcantonio was on the creative team that launched Taco Bell‘s new breakfast menu by featuring real people named Ronald McDonald happily digging into Crunchwraps. “At the time, Taco Bell was not doing ‘flashy’ kind of advertising — nothing that was narrative in nature,” he told Entrepreneur magazine’s Editor in Chief Jason Feifer. “We really pushed them to expand to ads that didn’t focus entirely on the food and more about the brand.”

The lawyers were nervous about how McDonald’s would react, but the risk paid off. Not only was the clever ad a hit with customers, but it also garnered multiple awards at the prestigious Cannes Lions International Festival of Creativity. DiMarcantonio credits its impact on storytelling. “Stories are what people ultimately have in their minds when they think of a brand,” he says. People might already know what the product you’re selling is and what it does, he says, but it is the way you deliver your message that leaves a lasting impression. “You want to leave them with a feeling they associate with the brand — that’s what forms a deeper relationship and keeps them coming back.”

Watch the entire video for more great insights and conversation about crafting content that forms deep and lasting connections between consumers and brands.

June 16, 2022
The Importance of Aligning Marketing With Customer Decision-Making (the 4 Cs)
3 Ways to Leverage Magnetic Marketing