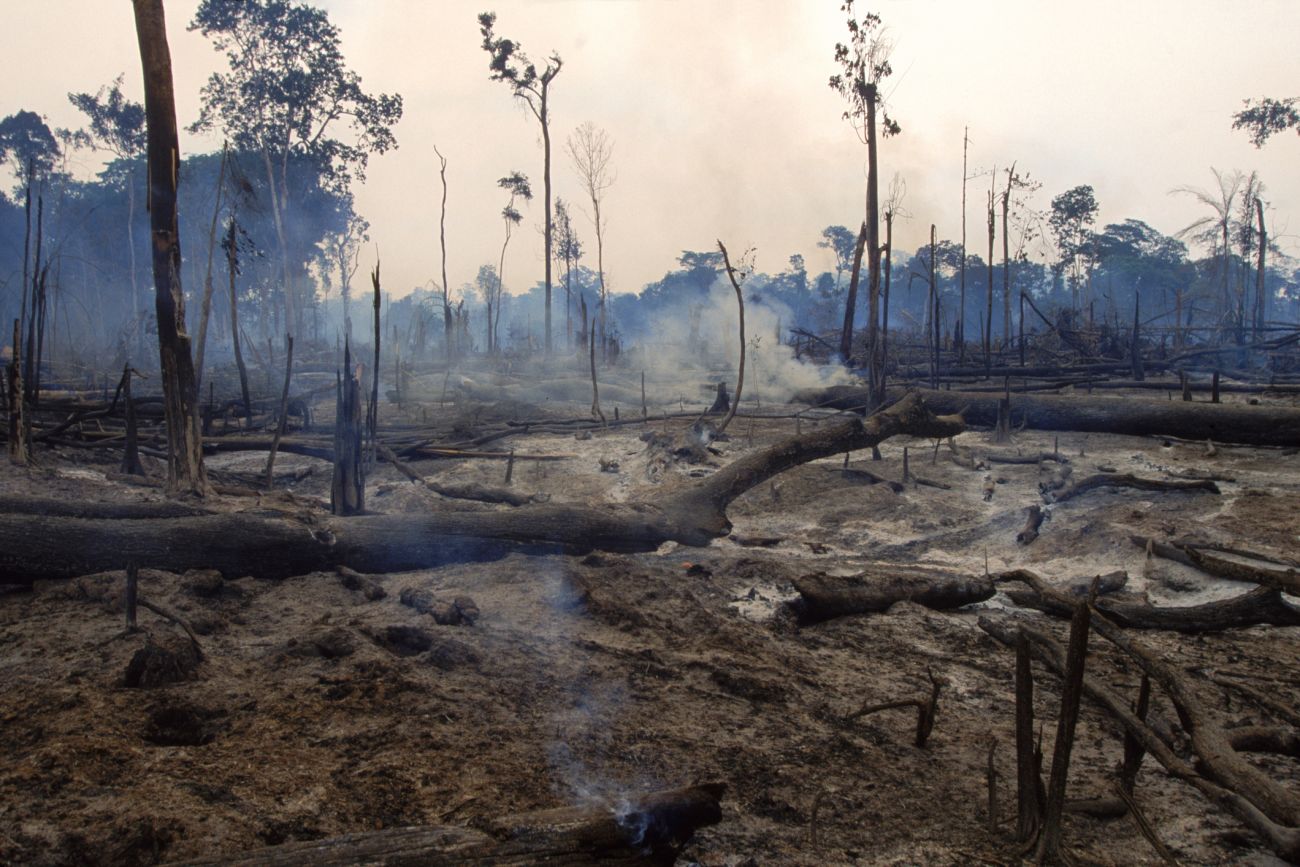 Whether you’re selling a product or a societal warning like global warming, VR is the wave of the future.

Imagine: You’re wading through chest-high jungle in the Amazon Rainforest beside sweaty workers slashing through the brush to create the broad open fields that will grow soy for Brazil’s greedily expanding cattle industry.

Suddenly you’re hovering over the kill chute of a slaughterhouse where a panicked cow paces back and forth, consigned to become society’s next steak dinner.

Just as suddenly, you’re on the bone-dry plains of Somalia where camels graze and where your guide sadly comments how, “We used to have four seasons,” because what is now below your feet isn’t a fertile field, but sand and endless drought. Your next stop is that which the drought has wrought: a fly-infested clinic where starving Somalian babies, cradled by desperate mothers, seem so close to you that you could almost reach out to comfort them.

Finally: You’re experiencing a cold snowy scene in Greenland beneath a piercing blue sky, gazing up warily as huge chunks of glacier plunge down, right in front of you, into a raging river of ice floes which could have sunk another Titantic, but now, in the modern day, are emblematic of what is sinking Planet Earth.

These are some of the up-close-and-personal experiences you’ll have viewing the four-part virtual reality (VR) “docu-series” This Is Climate Change, which had its premiere last week at the Tribeca Film Festival. The 11-minute segments are titled “Feast,” “Famine,” “Melting Ice” and “Fire.” (The latter puts you aboard a plane beside brave firefighters battling last fall’s disastrous California forest fires.)

The series was produced by Jeff Skoll (of eBay fame) and his activist company Participant Media, And it serves to underscore once again the “you-are-there” power of VR — as opposed to the two-dimensional flat-screen experience of a film like An Inconvenient Truth — when it comes to getting out the message of urgency about climate change.

Related: Can Corporates Save the World from Climate Change?

VR intensifies that urgency exponentially because you, the viewer, are right there, in the middle of that melting ice, those starving babies, those enormous cattle feedlots, those California fires.

If you’ve got something to sell, then, be it a product or an urgent social message, VR promises to be the wave of the future. That was the message from This Is Climate Change filmmakers Danfung Dennis (founder the VR company Condition One) and Eric Strauss during a video interview with Entrepreneur.com. If you want to experience — yes, experience — climate change, check out the series’ trailer (password; WITHIN) or acquire the app at Within.com.