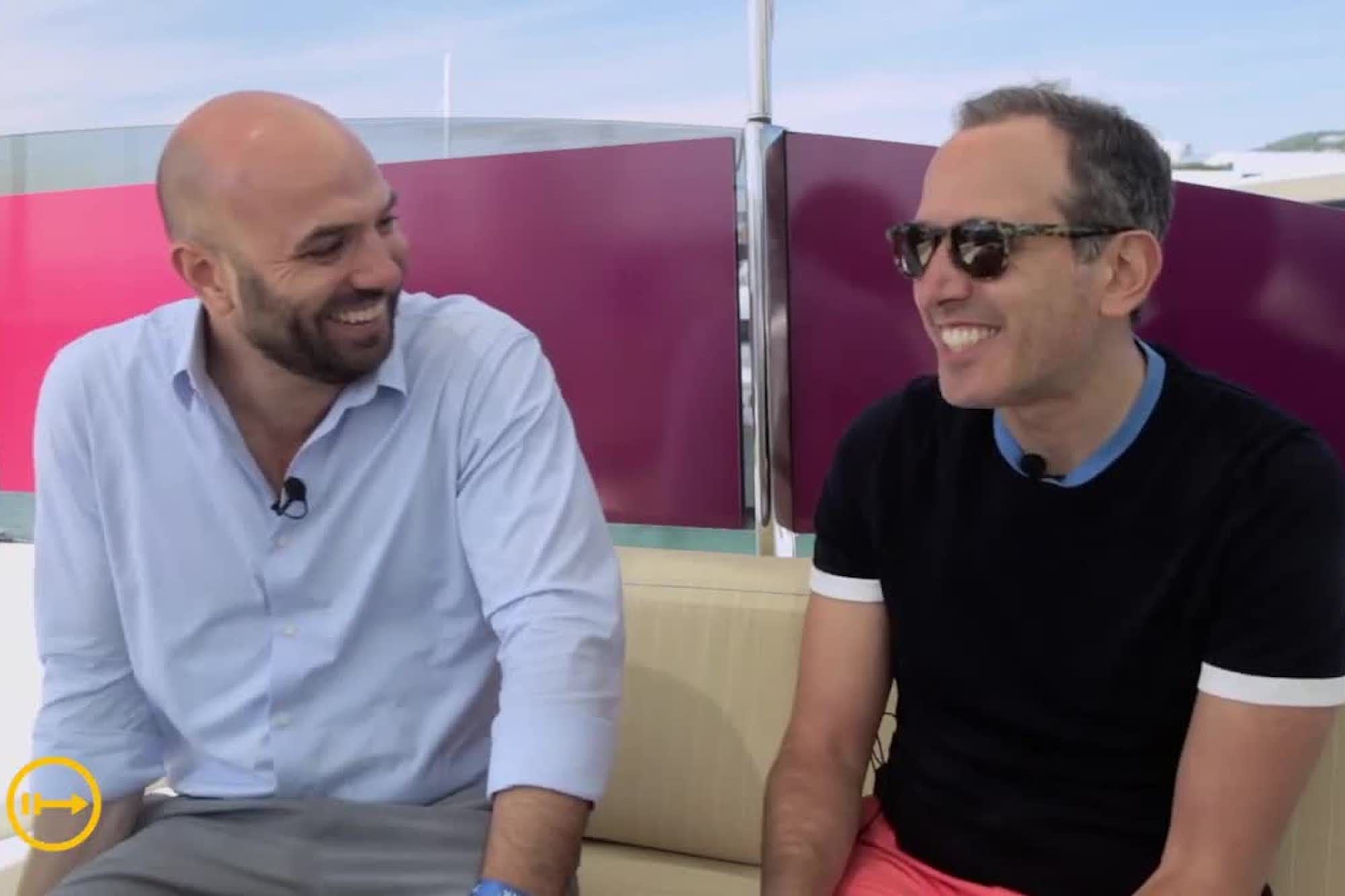 Check out how this marketing strategy for Whoppers helped one advertiser win big.

In the second episode of season two of The Rough Cut, Storyhunter co-founder Alex Ragir went to Cannes, France for the Cannes Lions Festival of Creativity, a major event and award show for the advertising industry.

In this Cannes Lions special series, we’ll be releasing a new episode every week for the next two months with some of the biggest names in the industry. In our first episode from Cannes, we talk with Ari Halper, Chief Creative Officer at FCB New York, a division of FCB Global, the world’s second oldest advertising agency.

Halper led the team that won the Titanium Grand Prix at the festival for a campaign for Burger King called “The Whopper Detour”, where customers could unlock a 1-cent Whopper if they go near its rival’s McDonalds’ restaurant, and then head to the closest Burger King to get the discounted burger.

Ragir and Halper discussed the importance of adapting in the fast-changing advertising industry, how diversity of talent can positively impact your company’s productivity and what traditional agencies like FCB will look like in 10 years.

July 9, 2019
5 Quick-Fire Paid Marketing Tips to Make Sure Your New App Isn’t a Flop
Hitting Your Target: Why Account-Based Marketing and Influencers Are the Perfect Match