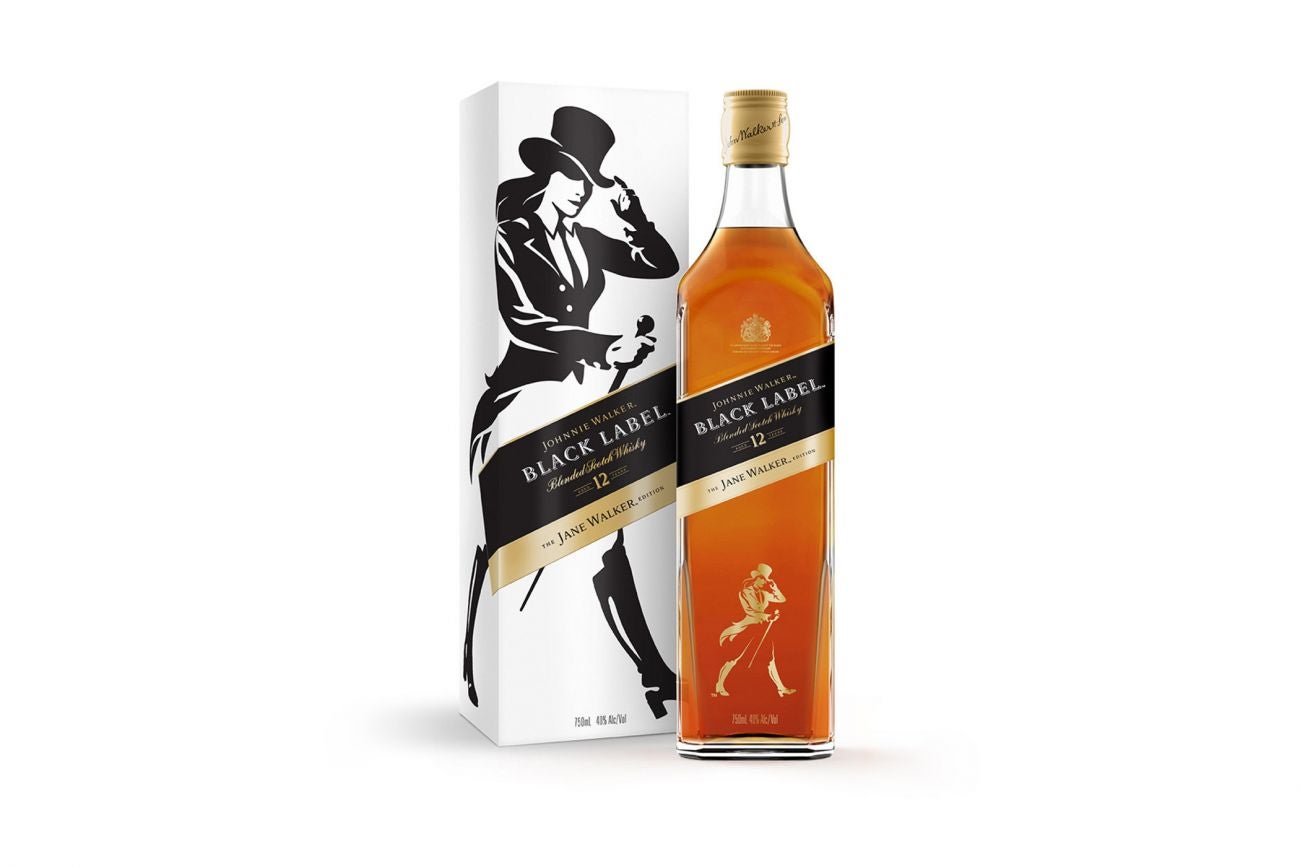 When the company that owns the Johnnie Walker brand, Diageo, launched a limited-edition version of its scotch featuring a female version of its top-hat-wearing male icon, there was quick backlash. Consumers and the media found the timing of the launch (which coincided with International Women’s Day and Women’s History Month) questionable, and many people suggested Diageo was pandering.

Related: When Your Customers Are Talking, Quiet Your Brand Voice and Listen

Any chance of changing the public’s perception of Jane Walker quickly ended when some comments from Johnnie Walker vice president Stephanie Jacoby (who actually worked on the Jane Walker campaign) took the media and the Twitterverse by storm and even made it onto The Late Show with Stephen Colbert.

Specifically, Jacoby said in an interview, “Scotch as a category is seen as particularly intimidating to women. … [Jane Walker] is a really exciting opportunity to invite women into the brand.”

Despite the fact that Diageo had been making changes internally to promote women’s rights for some time and will donate $1 to organizations championing women’s causes for each bottle of Jane Walker produced (there will be 250,000 produced), the wave of negative perception overshadowed any good intentions the company may have had.

Understanding the backlash against Jane Walker

From a marketing perspective, it’s always risky to connect a product, service, brand or company to a social or political movement, including days that celebrate social or political movements like International Women’s Day or Women’s History Month. The reason is very simple. Human beings can be distrustful of companies’ motives. After all, companies are in business to make money, so this distrust isn’t surprising. It’s the company’s job to earn consumers’ trust in their brands, products and services first, so later, its intentions are perceived as good, genuine and … wait for it … trustworthy.

Related: Why You Should Hire One of These People to Tell Your Brand’s Story

That’s where Diageo failed with Jane Walker. In fact, there are two specific steps that the company took with the release of Jane Walker that foretold its negative debut: timing and messaging.

Diageo originally planned to launch Jane Walker in the wake of Hillary Clinton’s expected victory in the 2016 Presidential election. When that didn’t turn out the way the company expected, Jane Walker’s debut was delayed until this year when its launch was tied to International Women’s Day and Women’s History Month. In other words, the launch timing was clearly intentional, and as a result, people perceived the timing as pandering rather than authentic.

Remember, in marketing reality and perception don’t always mix, and as the first rule of marketing tells us, consumers build brands, not companies. If the consumer perception of a company’s brand and related products and marketing doesn’t align with the company’s intentions (as it did not for Jane Walker), then the company failed at understanding its audience, effectively communicating with them, and delivering the right products to them.

Related: 5 Ways to Authentically Connect Your Employees to the Brand

When a company tells the world that its brand and products are “intimidating to women,” and this intimidation was so massive that the company actually had to create a female icon to place on its packaging in order to “invite women into the brand,” the result will be negative perceptions.

Related: 4 Ways to Make Your Business More Authentic and Successful

How the Jane Walker brand launch could have worked better.

For Diageo, the Jane Walker brand launched before the consumer audience was ready for it and prepared to accept it. For casual observers, one day Johnnie Walker was a scotch enjoyed primarily by men. The next day, Johnnie is Jane and the brand claims to be all about women’s rights. There was an obvious disconnect between the brand promise, and you can’t be surprised that most people didn’t instantly make the leap.

Diageo could have had more success with the Jane Walker branding if the icon and product were not launched until after the company had invested time and money into connecting the company to women’s rights. Had the company led with messaging and events about all of the great things its doing for women’s rights first, and then launched Jane Walker, the icon and product would have seemed like a natural next step for the brand promise rather than a giant leap out of nowhere.

Furthermore, Diageo could have positioned Jane Walker not as a scotch for women but as a scotch for everyone who supports women. Rather than directly saying the purpose of Jane Walker is to bring more women to the brand, Diageo should have allowed that to happen naturally based on its actions. Ultimately, the icon and Jane Walker brand name simply would act as tangible brand identity elements representing the purpose, promise, and actions. In fact, that’s what brand identity elements like icons and names are for, so this recommendation isn’t innovative or surprising. It’s marketing at its most basic, strategic level.

Related: Don’t Get Too Fancy in Your Marketing — Authenticity Always Wins

Furthermore, consumer psychology tells us that people are more likely to buy products they can relate to. That’s why it’s important to use the right colors in packaging, actors in commercials, etc. — so the appropriate target audience can relate and say, “This product is for me,” or “This brand is for me.” Diageo needed to build an emotional connection in people’s minds between the brand and women’s rights before trying to sell the Jane Walker product. Otherwise, the launch would be perceived as pandering, particularly due to the timing that made it look like the company was trying to ride on the coattails of International Women’s Day and Women’s History Month. Of course, as we all know now, that’s exactly what happened.

The lesson to learn from Jane Walker

With all of that said, it’s important to remember that companies can and should conduct market research to understand consumer preferences and behaviors and launch products for specific target markets. That includes gender-specific products, because men and women could use products differently, have different preferences for products and derive different benefits from products.

For Diageo, the Jane Walker branded scotch is identical to the Johnnie Walker branded scotch, so the new branding wasn’t based on product-related preferences. It was entirely based on a new aspect of the brand promise, but the way it was launched made people question that brand promise. Does Diageo really care about women’s rights or is the company just trying to gain more exposure with the conveniently-timed launch? Based on this consumer confusion and coupled with the company’s own comments about its product and the purpose of Jane Walker, the effort was tarnished with negative perceptions regardless of the company’s actual intentions.

Jacoby later clarified the intention of Jane Walker saying, “This wasn’t about making a whiskey for women. We would never make anything that’s ‘for women’s palates.’ Taste buds have no gender.” However, the negative perception had already traveled fast and far.

The lesson to learn from Jane Walker is to match your products, marketing and efforts to your brand promise, and if there could be a disconnect, close the gap and massage consumer perceptions before you make any big changes.

Related Video: Your Competitive Advantage Is Not Your Product — It’s Your Story