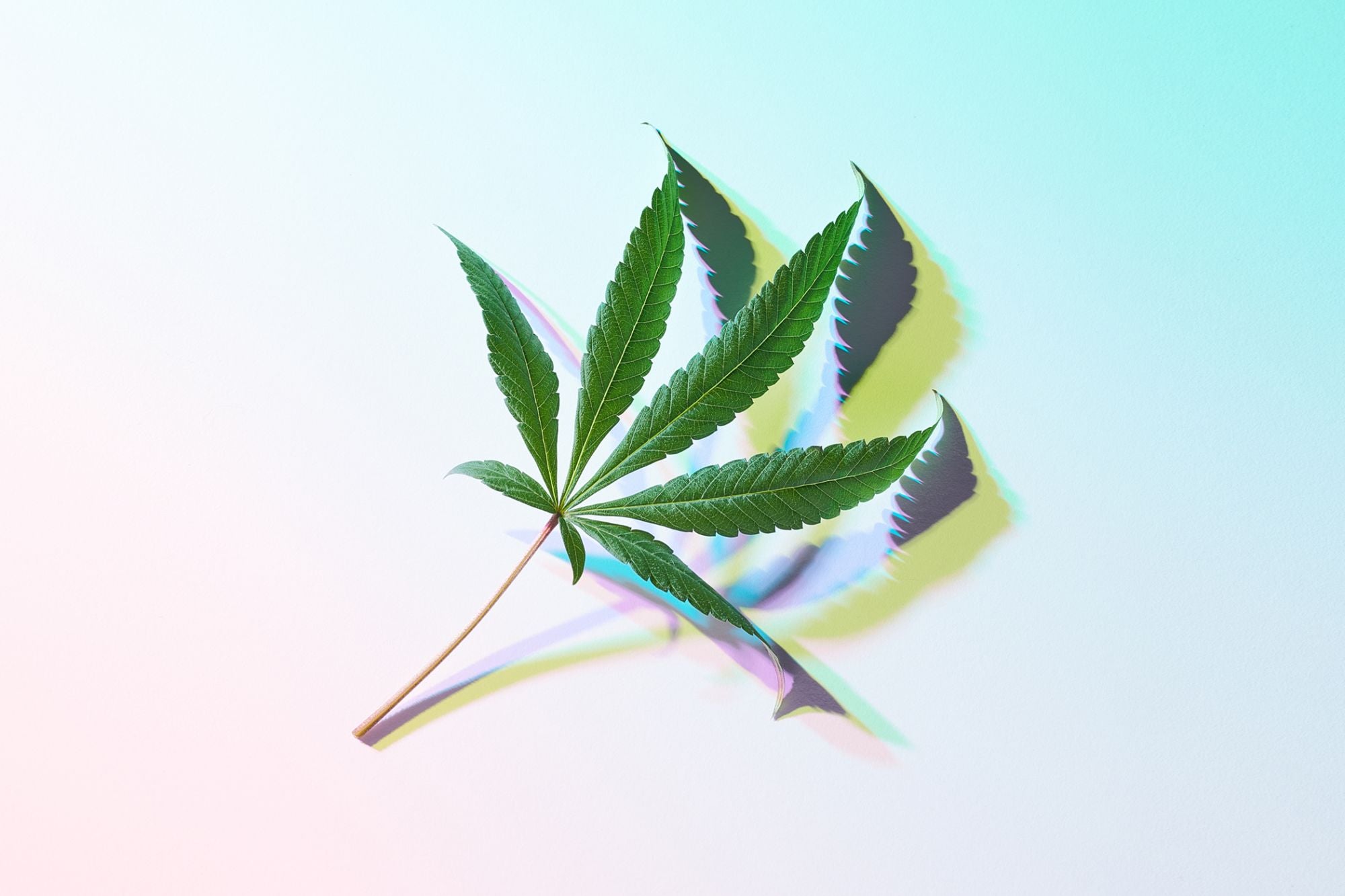 The industry is looking for a new name without negative and dated connotations. ‘Cannabis’ may just have to do.

Once upon a time, people called it marijuana. Or, if they didn’t want to use the “official” term, they referred to it as pot, weed, or grass. It was a pretty straightforward proposition.

But times have changed. With legal-use cannabis now available in 11 states and medical-use in 30, businesses in the legal cannabis industry would rather not have you call it pot. Weed is slightly better, but not perfect. And Grass is something that you mow, not smoke.

Forget about the word marijuana. Given its hateful and racist roots, most would rather leave it to the dustbins of history.

Related: Why the Word ‘Recreational’ Should Be Retired

However, after several years of legality, marketers still have not hit upon a buzzy, new slang term for cannabis. Which is why, in most instances, you will see it called “cannabis.”

In search of a new name

Legal cannabis is now so mainstream that The New York Times recently set out to examine slang terms for cannabis and search for one that could propel marijuana into the new legal age.

Author Shirley Halperin, who has written about marijuana culture, told the Times that, when meeting with entrepreneurs, she has learned that they still prefer cannabis because it “sounds like it has purpose in the world.”

Slang for cannabis, on the other hand, tends to date the speaker. For example, Tommy Chong, star of numerous marijuana-infused “Cheech & Chong” films, told the Times he still calls marijuana “weed.” However, he also admitted that what you call marijuana is an indication of your age. Chong is 81.

The same goes for those still using the “chronic” term first made popular in the 1990s.

Related: Jay-Z Gets Into the Pot Game

Why a new name at all?

Because cannabis was illegal, people once needed to have slang terms to refer to the plant. That made sense for a time when you had to hide what you were doing.

And even the most familiar word — “marijuana” — was used to demonize the drug. It was what the plant was called in Mexico, and authorities in the 1930s used that word and the fear of immigrants to help increase support for making marijuana illegal.

Cannabis is a term that has been around for much longer and has less negative connotations. Merriam Webster reports it’s been around since at least 1783.

Plus, it’s hard to find a better term. This is apparently the case even for those who have dealt with the drug illegally in the past. We know this because of a list of bizarre nicknames for cannabis released in 2018 by the federal Drug Enforcement Agency.

The list included slang terms that agents heard when they made arrests of drug dealers. They included such gems as:

Hard to imagine any of those catching on with the legal cannabis community. So, until some clever marketer comes up with a term that will stick, cannabis may have to do. After all, with no real need to hide cannabis use in many parts of the country, why come up a slang name at all?

To stay up to date on the latest marijuana-related news make sure to like dispensaries.com on Facebook

July 23, 2019
How to Improve Customer Retention Through Paid Search
Learn How to Start and Market High-Quality Podcasts