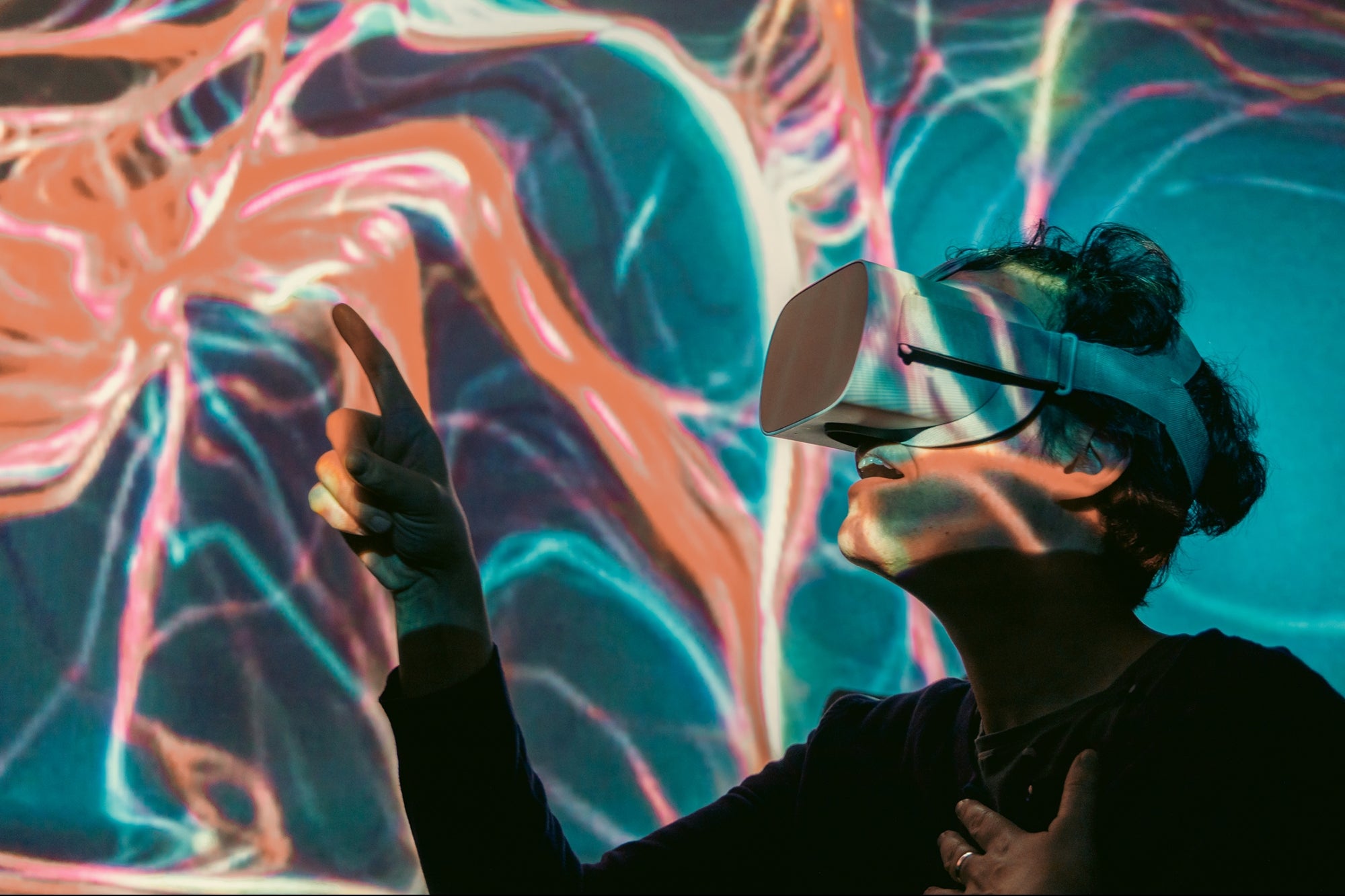 For the last few years, almost everyone has existed in two realities simultaneously: online and offline. It is hard to say if the value of one is more significant than the other. Thus, the idea of the metaverse was the question of the time. If we live in both realities, our personality seeks ways of self-representation.

Since the metaverse was developed, the idea of self-representation has become even more crucial: another reality, another me. Here is hidden the core idea of metaverse attractiveness. It’s the chance to become the exact personality that one is trying to be in reality. In the metaverse, you get a second chance and broader freedom.

Here are some tactics of how brands and influencers included digital avatars in their marketing tools.

Related: Designers Have the Power to Shape the Metaverse. Here’s How.

How brands make the best use of AI avatars

For the last few years, there has been a trend of creating virtual “Me” — a variety of apps have attempted to provide their users with the possibility of creating their online version. The brightest examples: memojies, available on each iOS device, Snapchat avatars, and metaverse avatars.

Let’s start from the basics: avatars are images that represent a person in the virtual world. Probably, the earliest examples of avatars were the characters in video games — those under a player’s control.

As mentioned above, it’s possible to create an avatar and adjust the details of its appearance like eye color, body, nose or lips form. Some avatars also represent their emotions (or, actually, the emotions of the person being represented by the avatar). The service called Ready Player Me goes a bit further, enabling the creation of a full-body 3D avatar with the ability to travel around several metaverses, including VRChat and Somnium Space.

Nike, catching the viral idea of creating a unique digital identity with broad customization possibilities, has created a Nikeland — the metaverse, turning sport and play into a lifestyle — where created digital avatars are free to change clothes, interests and many other things just as in real life.

Nike is not the only fashion brand with a digital avatar strategy in its marketing tools. Gucci has also set up a similar campaign to engage Gen Z customers, enabling customizable avatar creation with broad outfits choice.

There are some cases when a digital avatar represents a real person: such cases can be seen frequently in the customs service. A good example is Maisie Willaims, who was the avatar for the H&M campaign.

Related: Luxury Brands Are Attempting to Participate in the Metaverse

Believe it or not, there is such a thing as digital influencers. You might have heard about Knox Frost and Lil Miquela, who have their profiles on Instagram. If you see it in passing, you’d never guess that this profile depicts the images of something that is not a human being. Suppose you don’t take such “influencers” seriously. In that case, you’ll probably change your mind after discovering that they have collaborations with Prada, Calvin Klein and many other known worldwide brands.

It seems that this is only the first step for digital influencers. It is all supported by artificial intelligence and is in constant development. Today there are AI technologies that make it possible to create a “companion” who will become your friend (or something even more). It can chat as if it is a real person and the gender and the relationship level is adjustable. The dating app XOXO has something similar — each user has a digital avatar — a totem representing a personality type, and people are matched through these totems. It is a mix of your representative, pet and AI friend.

Related: Why You (And Your Business) Need To Take The Metaverse Seriously

Where will avatars go from here?

The following strategies have a positive impact on brand success. Thus, it seems that digital avatars today can be used in various ways — to represent the person, to be an online friend, to represent a brand and to be an influencer.

What is the secret of digital avatars? Well, as already mentioned, they are a way to start “from scratch” to create the things that, in some ways, are not possible (or not yet possible) in the offline world. They also can express themselves or give a personality to the brand, which makes communication with the customers more personal. Currently, developing AI makes it possible to create avatars that satisfy social needs, like communication. What will be the next step in digital avatars’ history is unpredictable since it seems to have a variety of possibilities, some of which we cannot even think of yet. However, it appears that digital avatars are the face of the future.

Related: How Brands Can Strategize for the Metaverse

September 8, 2022
INBOUND22 What’s Next with Allyson Hugley from LinkedIn: Connecting with Future Buyers
7 Ways to Build Strong PR for Your Personal Brand