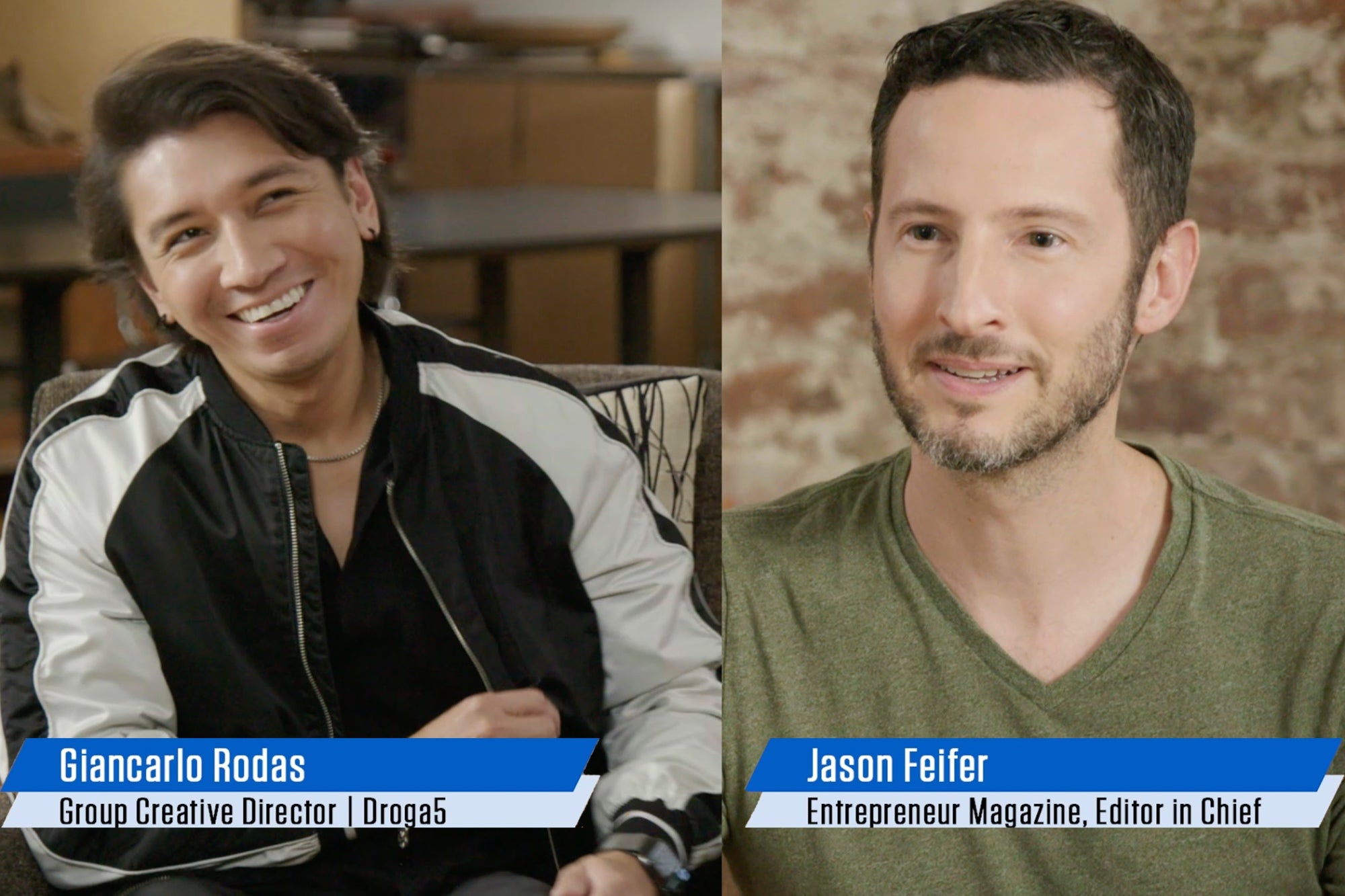 How do you approach important and heavy subjects without feeling like you are just shoving information down people’s throats?

This is a question many creatives face when building campaigns around health and wellness campaigns, and while there is no easy answer, Giancarlo Rodas, Group Creative Director at Droga5, says that sometimes the stars align on a great concept.

In describing the spark that led to Droga5’s Cannes Lions award-winning campaign “Toxic Flag,” Rodas explained, “We were having a dinner in Lebanon, and someone was talking about the issue of incinerators sending toxic fumes into Beirut. And we had just seen a digital artist who created a virtual smoke flag and we thought, ‘Hey, what if we could collaborate with this artists to build the flag in real life?'”

The resulting spot featured a flagpole releasing a black plume of smoke (non-toxic) over the city, which called attention to the invisible but extremely toxic fumes being released by garbage incinerators.

“It is such a simple idea,” Rodas explained to Jason Feier, Editor in Chief of Entrepreneur magazine. “We just found a symbol of what we wanted to say.”

Watch the entire interview between Rodas and Feifer to get insights on ideating and executing simple and effective messages for any audience.

June 23, 2022
How to Drive a Better Customer Experience in Today’s Overcrowded, Experience-Driven World
How to Start Your First Affiliate Marketing Campaign