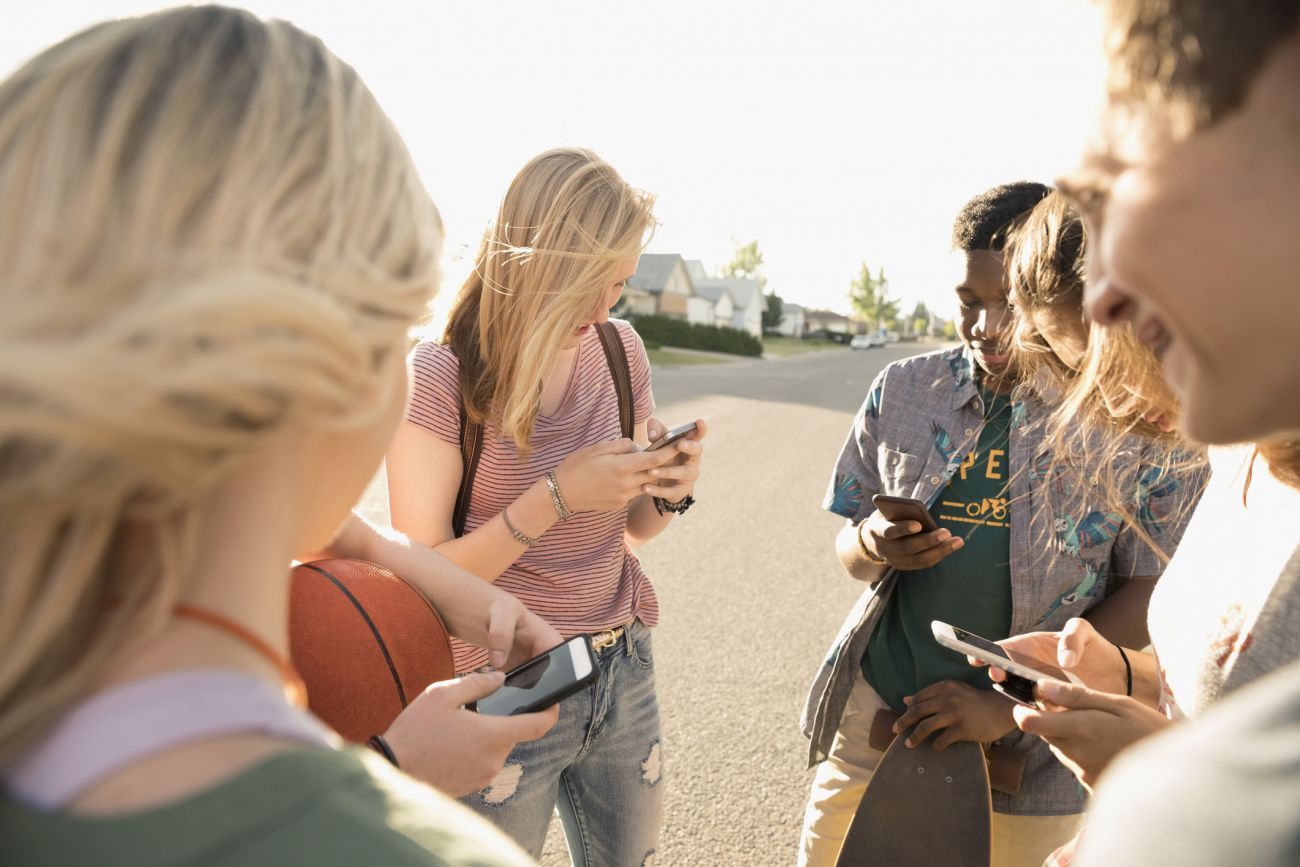 The percentage of teens using Facebook has dropped 20 percent in just three years.

The answer: probably not on Facebook, according to a new Pew Research Center survey on teens, social media and technology.

In just three years, the percentage of teens using Facebook dropped 20 percent, reaching 51 percent in 2018. And though Facebook was the most-used online platform for teens in the Pew Research Center’s 2014-2015 survey, it’s now lagging behind. Three other social media platforms now lead the way for individuals ages 13 to 17: YouTube (85 percent), Instagram (72 percent) and Snapchat (69 percent). (It’s worth noting that YouTube wasn’t a response option in the previous survey, and it’s now snagged the top spot.)

In the same three years, the percentage of teens reporting they use the internet “almost constantly” has nearly doubled, reaching 45 percent in 2018. In fact, about nine in 10 teens go online multiple times per day. One driving factor here is the growing universality of smartphones, as 95 percent of teens currently have or have access to one.

How should entrepreneurs respond to this? By refining their brands before jumping onto new platforms. Aim for authenticity in showing what your product or business is all about, its mission and what makes it stand out from the crowd.

“That’s your true north,” says Joseph F. Delaney III, founding partner and managing director of Zero Studios, a design agency focused on brand-building. “That’s your guiding light. Everything you do comes through that lens.”

With a strong brand, you won’t have to worry as much about the shift in online platform popularity. More of your audience will likely follow you if you switch to or start posting on new platforms, and knowing who you’re trying to reach and why will help you decide which platforms are worth it when it comes to representing your business.

“Think really hard about who your audience is when you’re making these decisions,” says Kathleen Booth, vice president of marketing at IMPACT, a specialized digital marketing agency.

Although data suggest younger audiences are moving away from Facebook, the platform still has value for older professionals, she says. But entrepreneurs should also consider how they’re using Facebook to spread the word about their product or service. Booth says that five years ago, organic Facebook posting netted significant results, but that’s not very relevant nowadays, when company pages aren’t driving much performance. Booth has directed her company’s efforts toward Facebook groups, which have seen a resurgence in recent years and tend to have more loyal followings and higher engagement.

June 1, 2018
Prospects Will Ignore You Reciting a List of Product Features but They Like a Good Story
Weekend Favs June 2