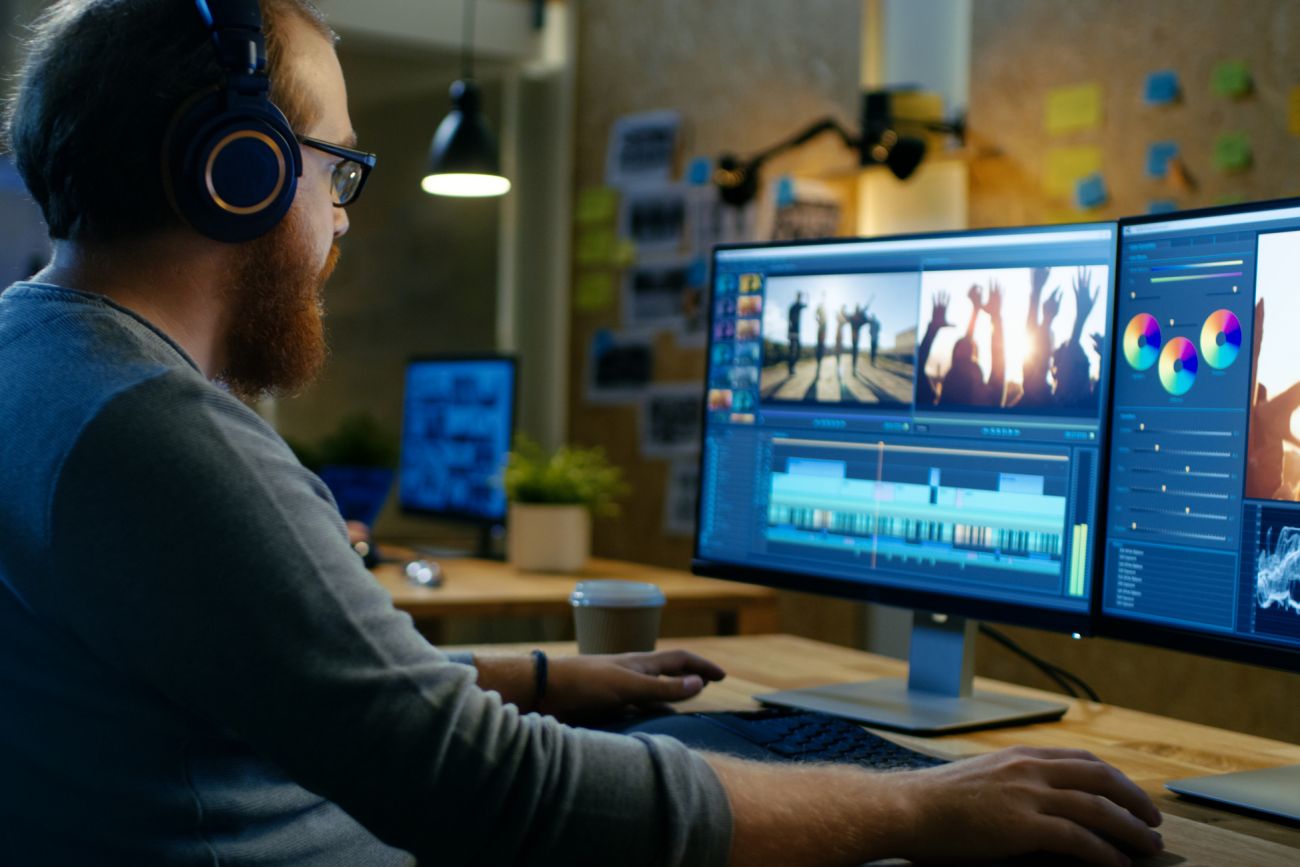 Once you’re in the post-production phase, these tips can help you craft a video that looks like it’s straight out of a Hollywood production studio.

The following excerpt is from Jason Rich’s book Ultimate Guide to YouTube for Business. Buy it now from Amazon | Barnes & Noble | iBooks | IndieBound

Virtually every video you produce will require at least some level of editing and post-production, even if you’re going for a grass-roots, low-budget look. Plan on spending considerable time editing and re-editing your videos until every second, scene and shot work together to achieve your goals, adhere to your company’s image and cater to your audience.

Editing a video is a technical as well as creative process. Before you start, back up all raw footage and pre-produced elements on an external hard drive or cloud-based file sharing/storage service. Then, as you finish editing each scene, save and back up your work. Because you’ll be working with extremely large files, it’s not uncommon for the computer or software to periodically crash. If that happens, you don’t want to lose more than a few minutes’ work.

Begin by launching your editing software and importing your raw video and other multimedia assets. Write down detailed notes about what you’ve recorded and where each component is stored. Catalog how many times a scene was shot, or if you used multiple cameras during the shoot so when you’re editing each scene, you’re able to review all the footage and choose the best takes.

Refer to your storyboard and shooting script as you assemble each scene and string them together. Begin to edit the raw video using the software’s tools and features. You can trim sections of the video, separate footage into scenes and reorder them, and begin to shape the production. After the raw video has been edited, import and insert other multimedia elements, such as PowerPoint slides, digital photos, or graphics. Then, add video effects and filters and insert animated transitions, as needed.

Once the main components are assembled, create an opening title sequence and any closing credits, and insert any captions or other text-based elements throughout the video. Make sure your message and call to action are clearly and cleverly incorporated, and the nearly finished product speaks to your target audience.

March 28, 2018
Stop Paying Attention to Likes and Shares and Track This Instead
How to Measure Your Marketing Success by Focusing on the Invisible ROI