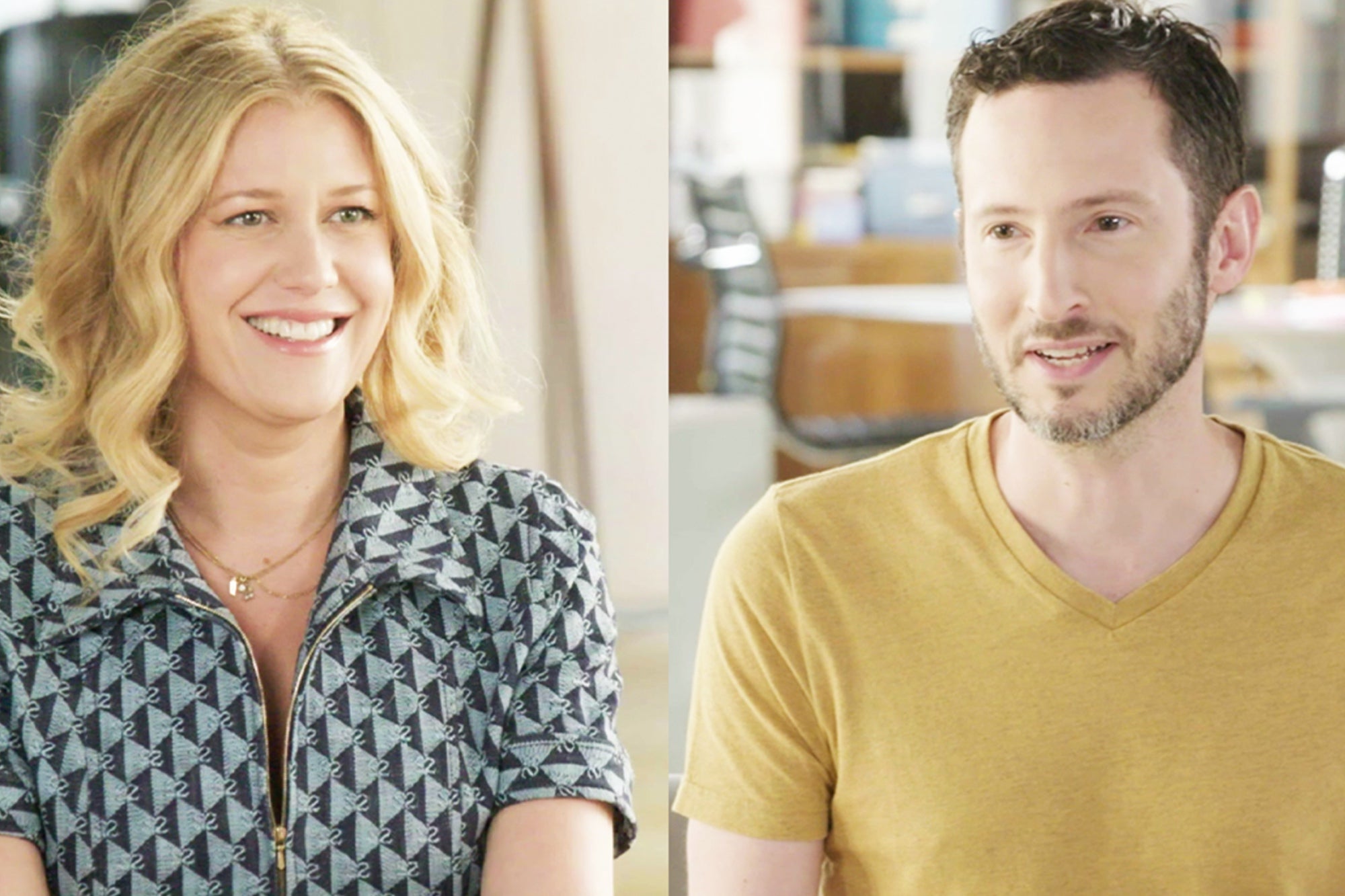 Whether she’s promoting a consumer brand or raising money for a non-profit, Tescia Deák, Creative Director of BBH USA, says her team finds inspiration in pop culture. “We like to look at things that are really trending and ask ourselves how we can hijack that in a way that works for this goal,” she explained to Entrepreneur magazine Editor-in-Chief Jason Feifer.

The BBH team noticed period dramas were the rage, thanks to Netflix’s hit series Bridgerton. So they developed a funny yet powerful campaign called “Period,” a non-profit organization for menstrual equity. It featured European aristocrats dealing with “The Red Plague” and its effects on those who couldn’t afford basic sanitary products. The ad didn’t just go viral — it inspired other creators to make their own period drama-inspired menstruation equity calls to action on TikTok.

“There was such a diverse mix of content from these creators,” says Deák. “And it was so great because not only were they putting it on their platforms, we had the ability to funnel it through our channel and really drive people to fundraise, which was our main goal.”

Watch the full interview to learn more about how Deak approaches new projects and how you can use similar tactics to tap into your own creativity.

July 14, 2022
5 Content Marketing Tips to Hit All Your Goals
How to Make Great Content — And Get More Views