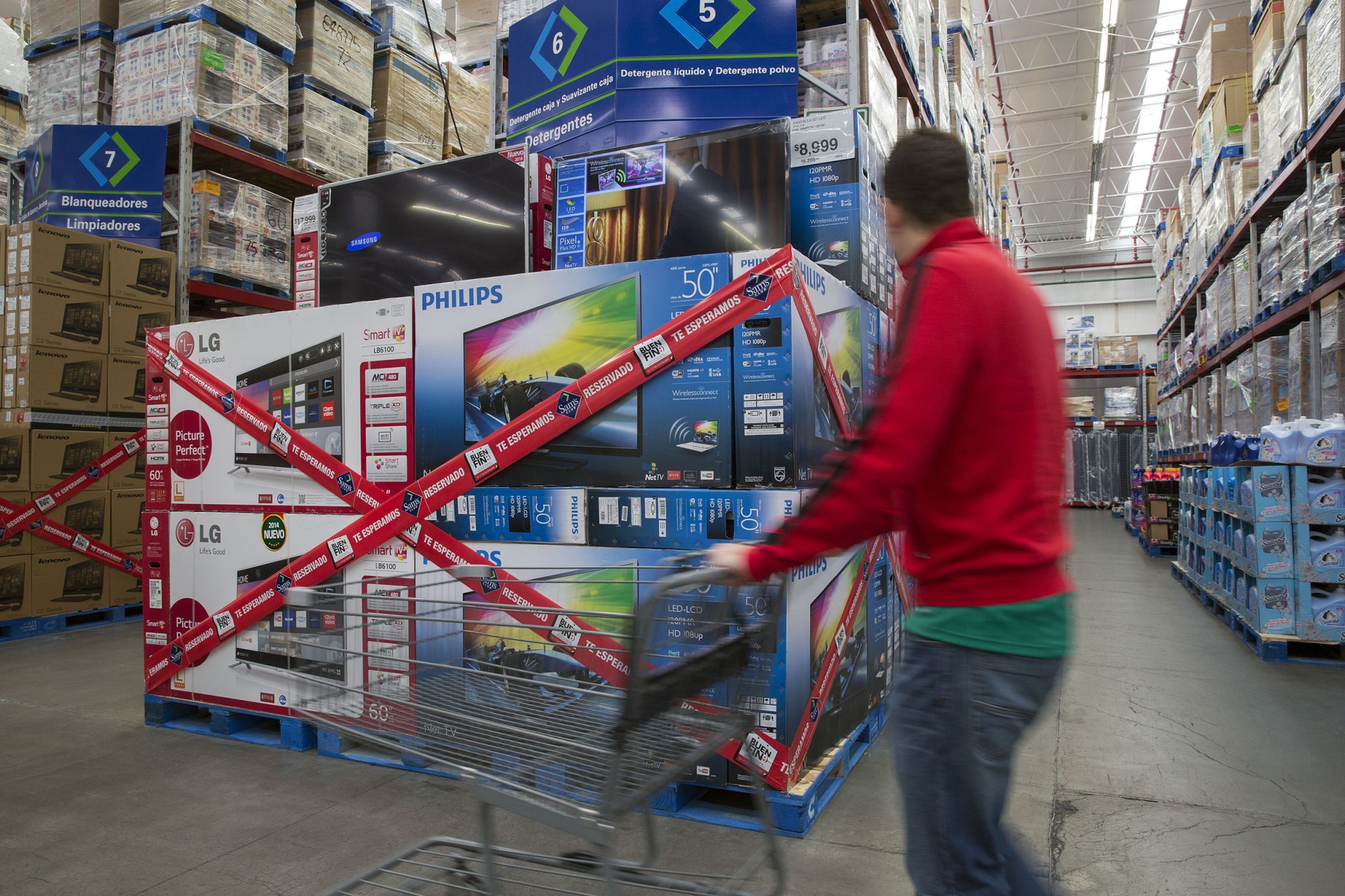 Heads up! Father’s Day, Valentine’s Day, even Black Friday and Cyber Monday may occur on days different from the U.S. dates.

Ecommerce in Latin America is taking off. According to a recent report, online sales in the region are expected to double to $118 billion by 2021, with Colombia and Argentina rising as two of the three fastest-growing ecommerce markets in the world. Additionally, Latin America’s biggest market, Brazil, already sits among the world’s top 10 largest ecommerce markets.

For foreign merchants looking to get a piece of the action, there are important considerations here — but not all of them are as obvious as you’d think.

Of course, entering Latin America means you’ll need to adjust your product, marketing and customer service to account for the local language. But adjusting the language and messaging of your business is really just the tip of the iceberg.

There’s another important, yet often-overlooked, detail to consider when you’re looking to sell goods in Latin America: It’s the fact that many holidays, and other seasonal dates that are important for online retailers are celebrated on different days than they are in other parts of the world.

Five major seasonal dates that are celebrated on different days

Foreign merchants wanting to cut their slice of the Latin American ecommerce pie would be wise to take these seasonal differences into consideration. For one, knowing the correct dates is important in order to offer promotions at the right time. The bonus is that certain seasonal dates — if you get them right — can be the perfect opportunity to debut your business in these new markets.

Related: Marketing to Hispanics: Why It’s Not Just About Speaking Spanish

So, here are five important seasonal dates celebrated on different days in Latin America than they are in the United States:

1. Black Friday/Cyber Monday. Black Friday and Cyber Monday are the two most critical dates for retailers to get right. While the dates are closely tied to and follow the U.S. celebration of Thanksgiving on the fourth Thursday of November, there are countries in
Latin America that do things differently.

In Mexico, for instance, the most important sales event is called El Buen Fin, which happens on the third weekend of November. This year, the event will take place Nov. 16-19.

3. Valentine’s Day. In the United States, Valentine’s Day is celebrated each year on Feb 14. In Brazil, it’s on June 12 — and it celebrates a different saint: Saint Anthony.

Argentina also has a different custom; while the holiday is on the same day as that in the United States, Argentina also celebrates a separate “Sweetness Week” during July, when sweets are exchanged for kisses. Finally, Colombia celebrates a similar holiday called Día del Amor y la Amistad on the third Saturday of September — this year, Sept. 15.

4. Children’s Day. One holiday that’s very important in Latin America, which isn’t officially celebrated in the United States, is Children’s Day. This is a very commercial day for parents to spoil their children with gifts and toys in several Latin American countries. But the date varies. In Brazil, it’s Oct. 12; in Mexico, it’s April 30; in Colombia, it’s the last Saturday of April; and in Argentina, it’s the third Sunday in August.

5. Back-to-school season. While not necessarily a holiday, back-to-school season is a very important date for online merchants to get right. In the United States, students go back to school in late August or early September. But for many countries in the Southern Hemisphere, like Brazil, Argentina and Chile, students actually return to school in February or March. This means that the shopping frenzy for school supplies usually comes toward the beginning of the year.

How much sales do all these seasonal dates generate? And what products are sold? Obviously, certain dates for the observances mentioned above are more important for foreign merchants looking to sell their goods online in Latin America — particularly Black Friday, Cyber Monday and Father’s Day.

As such, here is some data to show just how big these days are in three of Latin America’s most important ecommerce markets:

Brazil. Brazilian ecommerce sales on 2017’s Black Friday were 2.1 billion reais, or about $560 million (USD). Our own EBANX data shows that our U.S.-based merchants experienced up to a 389 percent increase in Black Friday online sales, from 2016 to 2017.

On Cyber Monday, the leap was also huge: 351 percent increase in online sales in the country over the same period. Brazilians are embracing these dates for online shopping. For this year’s Father’s Day, the Brazilian Association for Ecommerce is predicting close to seven million orders for a total of 2.24 billion reais in online sales (about $600 million USD) between July 16 and Aug. 4.

For foreign merchants, tapping in to these markets isn’t all that hard. Latin Americans have very similar consumption habits to North Americans’, meaning that they purchase the same types of products. Electronics, sports equipment, clothes and accessories and travel products are all in high demand, just as they are in the United States.

In order to take advantage of these massive opportunities, there are some things to keep in mind. As you can tell, Latin American countries aren’t just different from the United States; they’re also different from one other. So, it’s imperative to do your due diligence by studying each individual market. You should also prepare your inventory and organize a logistics plan for delivery, test your website stability, promote heavily through social media and be sure you accept local payment methods. A full, detailed list of what you can do to prepare is available here.

Ultimately, when it comes time to prepare for these seasonal dates, remember that the sooner you get started, the better. It’s necessary to think three to four months in advance of the date you’re getting ready for, in order to give you enough time to prepare your stock, the logistic solutions you will use and so on.

Furthermore, delivering international goods from the United States to an address in Latin America can sometimes take up to three weeks or more. Since most people shop on Black Friday in anticipation of Christmas, for instance, working ahead to make sure you already have the inventory stored locally helps ensure that you can deliver the goods to consumers in time for when they need and expect them.

This requires smart inventory management and knowing exactly what the highest-selling products are for each of the seasonal dates you are planning to sell for.

By planning ahead and noting the differences of these major dates, there’s no reason why your move into the Latin American ecommerce market shouldn’t succeed. Moreover, given the fact that major players like Amazon have already begun to set up shop in the region, the time to move is now, so you can hit the ground running by the start of next year.

August 1, 2018
How to Use the New Shopping Feature in Instagram Stories to Radically Boost Your Sales
4 Pinterest Hacks You Can Adopt to Drive Traffic to Your Blog