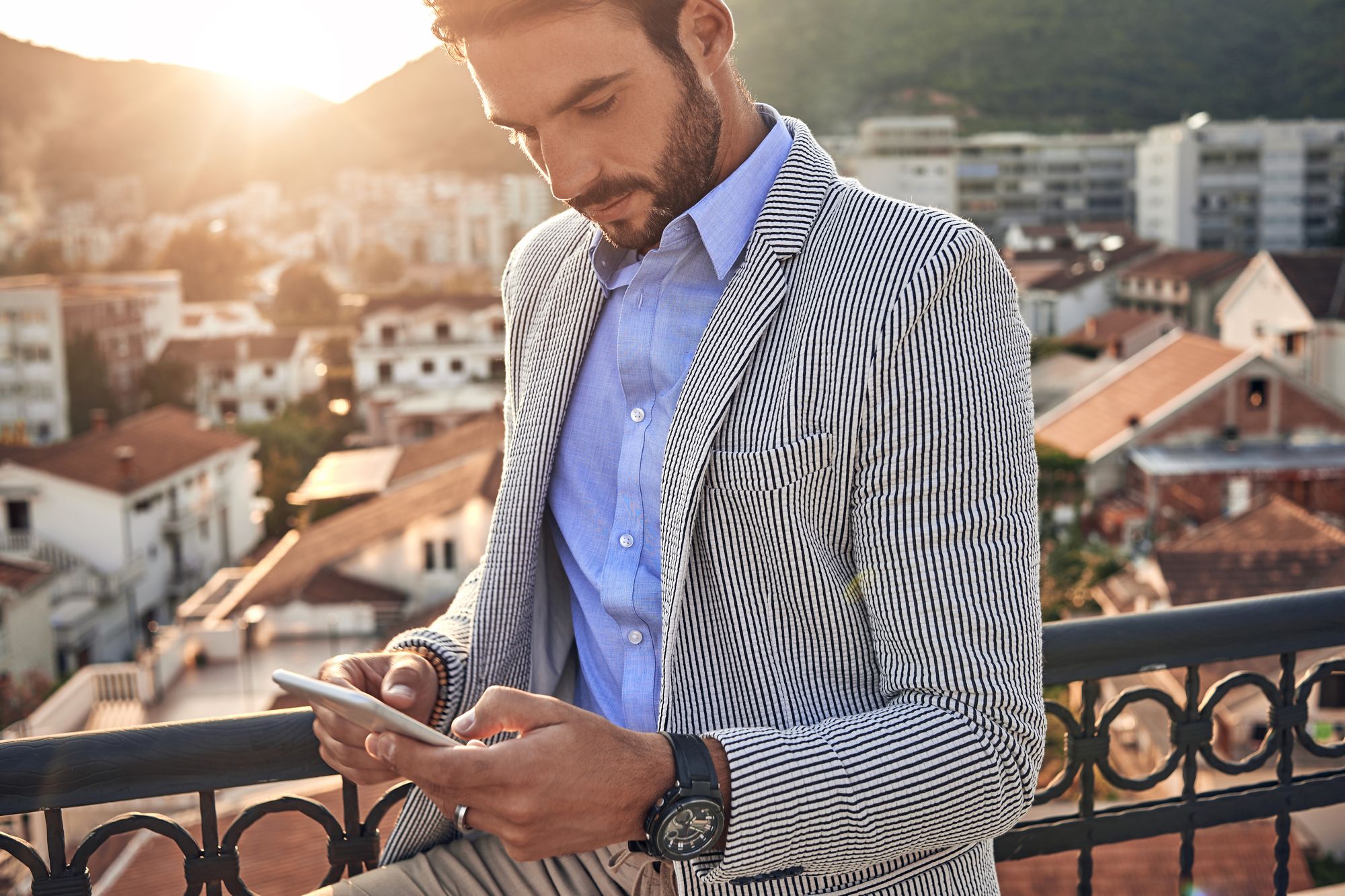 When people have gone from poor to rich, their purchasing decisions follow some key rules. Find out what they are, and how you can follow those rules to sell to the self-affluent.

The following excerpt is from Dan S. Kennedy’s book No B.S. Marketing to the Affluent. Buy it now from Amazon | Barnes & Noble | IndieBound | Apple Books

A significant percentage of the affluent population pulled themselves up by their bootstraps, and they strongly identify with that cliché. Many came from stark or relative poverty or other difficult circumstances, and they’re still governed by having been poor or put down. They never disconnect emotionally from this past, no matter how successful they become.

Another little something about self-made affluents: They may have nearly unrestricted spending power in reality, but not necessarily mentally and emotionally. Most are conflicted about money. They know they need to think, feel, and act rich, but they also battle guilt, fear, anxiety, and abhorrence of waste.

A very valuable sub-segment of these self-made affluents is business owners and entrepreneurs. Here you may very well find your best customers, clients, or patients.

Self-employment is one of the most reliable paths to first-generation wealth, supplemented by real estate investment. The net worth of a U.S. household in which its head is self-employed is nearly 500% greater than one in which the number-one breadwinner works for somebody else. Among the ultra-affluent, just shy of 50% own a business that is their primary source of wealth. The other 50% is fragmented, with wealth amassed from inheritance, marriage and divorce, pedantic investment over time, and a number of other sources.

The personality of these affluent business owners and entrepreneurs is sharply drawn, with little ambiguity, so they can be the easiest of all affluents to market a wide variety of goods and services to. The typical affluent entrepreneur has never been handed anything. He’s worked and sacrificed for everything he’s gotten, and he got it by “taking no crap” from anybody, something he has no intention of doing now.

Here are a few more characteristics of this target market:

They Won’t Take No for an Answer

First and foremost, they view themselves as fiercely independent. They chafe at rules and tend to exit, stage left, immediately upon hearing rules language from anyone marketing to them. The fastest way to repel this customer is to tell him, “No, you/we can’t do that,” and when asked why not, say, “Policy.”

I’ve stayed at every imaginable kind and brand of hotel, from the much-lauded bastion of service, Ritz-Carlton, to the orange-roofed Howard Johnsons. In 30 years of patronage, I’ve been in only two places where no matter what I asked, I never heard the words “no” or “can’t.” Those properties are Disney’s® in Florida, notably Animal Kingdom Lodge® and the Grand Floridian.® I’ve stayed in a lot of resorts once. I take a vacation at a Disney property nearly every year. If not already, I’ll certainly generate a million dollars in lifetime customer value for Disney.® That’s the value of being able to say “yes” to the affluent.

If They Admire You, They’ll Reward You with Their Business

Second, the self-made affluent are great admirers of the qualities that got them where they now are. Every one of them is doing business with somebody who reminds them of themselves when they were starting out. I got my first bank loan from a 70-year-old entrepreneur who owned the small-town bank outright, and the main street restaurant and hardware store, and most of the real estate as far as the eye could see in any direction. I met him for lunch at his diner on a Wednesday, not knowing his bank was closed on Wednesdays. Afterwards, he unlocked the bank and wrote out a check to me for $50,000. He said I reminded him of himself when he was a young buck too dumb to know what couldn’t be done and tough enough to do it.

These people reward ingenuity, drive, persistence, and salesmanship. They have a spiritual reverence for these virtues.

An axiomatic example was given to me by a fellow who was selling a new kind of pizza-making conveyor oven to New York restaurants. In the city of pizza, only fixed ovens with real pizza stones were acceptable. To crack the market, he determined he’d need the number-one restaurateur as a reference so he sent him a letter requesting an appointment. Then he sent him one of his business cards with a handwritten request, along with some brochure or article about the ovens or the restaurant business in general, every day, for two months. Finally, his phone rang and the famous restaurateur asked—in good humor—“What do I have to do to get you to stop sending me your business cards?” The salesman told him he’d bought the cards by the thousand, so there was a long way to go, but a brief appointment would put an end to it. The ending is happy. More than 100 of those pizza locations have the “odd” ovens.

More Often than Not, They’re Searching for Value, as They Define It

Third, they know the value of a dollar and tend to pride themselves on being smart about money, getting good deals and bargains, negotiating successfully, and even being seen as frugal.

Warren Buffett still lives part of the time in the same home he bought for $31,000 in 1958, and has been known to pick up Bill Gates at the airport himself when Gates visits. The late Sam Walton was famously, symbolically frugal: old pickup trucks, off-the-rack suits, even brown paper bag lunches.

When you step down from these ultra-affluent business leaders to the merely affluent, you find even more serious frugality. While they all have one or two things they’ll spend wildly on, most abhor waste and have an emotional need to buy smart with most things they buy. Most affluent entrepreneurs harbor a nagging fear of losing it all or having it all taken away from them and winding up broke. If they feel they’re wasting money, that anxiety flares up.

It’s important to know that the price these people will pay for something has to do with how right and justified or queasy and irrational they feel about it and not about intrinsic value or their own ability to pay.

July 8, 2019
Making the Case for Video at Every Stage of the Buyer’s Journey
12 Ways to Get More Out of Your Business’s Live Video Marketing