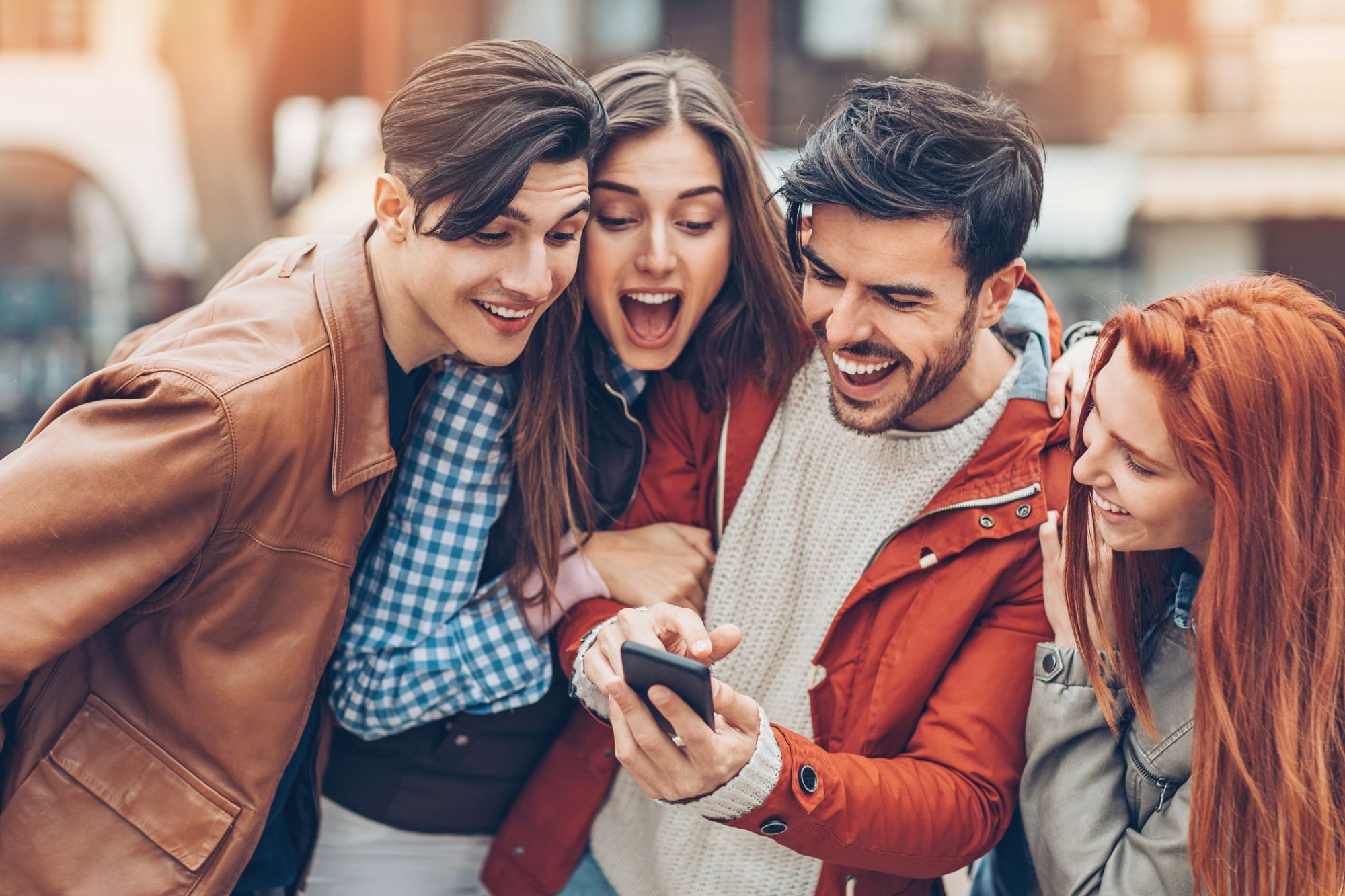 Imagine you had a single post on Facebook generate more 42,000 interactions, reaching 2.8 million people. Imagine that the post was promoting a product that had real commercial value for your business. Now, imagine if you didn’t even spend a dollar on it. That’s the power of viral marketing.

Denis Piszczek is an entrepreneur widely known for coordinating powerful, branded viral marketing campaigns on Facebook and Instagram, including the example above, which he coordinated on behalf of Kinder Bueno. I sat down with him to understand how he formulates viral campaigns, both on his own Facebook pages, such as Faktglaublich and Video Trends — two of the largest viral pages in Germany — and for clients all over the world.

In order to tap into the exponential growth of a viral marketing campaign, it’s crucial to first understand why people share things. According to a study conducted by the New York Times‘s Consumer Insight Group, people share things to “enrich the lives of others” and “define” themselves in whatever community they take part in.

The conclusion is reminiscent of Maslow’s Pyramid of Needs, where the top two tiers of the hierarchy driving us to share are self-realization and ego motifs. In other words, once we feel safe, we look to reinforce a sense of belonging, and social sharing is a powerful signal used to characterize your sense of belonging. But with so much noise on social media, there’s no shortage of expressive content circulating through the newsfeed. That’s why researchers further identified how our motivation to share is correlated to a term called “emotional valence.” In layman’s terms: The more charged a piece of content is when reinforcing happiness or anger, the higher the motivation to share it. In essence, people share in response to emotional triggers that reinforce their social grouping and identity, with a desire to enrich the lives of others. Your content can be formulated to do just that.

How to Plan Virality

According to Piszczek, virality involves a lot of luck, but there are many ways to maximize your chances. Here’s his suggested checklist:

In order for content to be picked up, the first step is to transmit themes reinforcing the group’s identity. Crafting content requires deep knowledge of the target audience’s world outlook, challenges, fears, interests and motivations. One way to identify this is to look at what is circulating amongst the online communities relevant to your audience. Using services such as CrowdTangle, now owned by Facebook, or even scanning relevant subreddits, can help identify what works.

2. Triggering emotions according to emotional valence.

In order to trigger an emotional response, it needs to have a degree of shock, triggering either a strong positive or negative emotional valence, aligned to the context of your audience. Piszczek often chooses to focus on formulating content that prompts positive emotions like admiration, joy and happiness, as this is better for brand building. Although he admits that striking a sense of fear is used on occasion as a powerful motivator and shouldn’t be ignored.

Based on findings in the State of Attention Report, content that features a compelling narrative combined with stimulating visuals and dialogue is best suited to command people’s attention. Indeed, virality is closely linked to capturing attention. The easier it is to grasp the message, the easier it is to share. Piszczek often uses videos on social media with large, clearly written subtitles that immediately speak to audience identity in the first frames. That way, as a user scrolls through the newsfeed, just glancing at the video is enough to capture key themes. It’s also important to create content based on the platform you aim to share it on. For instance, Facebook prioritizes long videos, while Instagram prefers shorter clips.

Piszczek firmly believes that viral content needs to hold practical value to the audience without looking like you’re advertising a product. Sharing practical value is a form of social currency that taps right into the idea of enriching the lives of your audiences.

Viral Marketing to Grow Your Brand

It’s one achievement to go viral by putting out content that evokes an emotional response and motivates the actions of a group of people, but it’s another (albeit much harder) achievement to do so while promoting a brand. This sort of marketing requires tactful virality, i.e. the content needs to position your brand favorably while eliciting all the elements of a viral campaign. When Piszczek first started playing around with viral marketing, he was being approached by brands to publish content on his networks. To stay true to audiences and provide value to brands, Piszczek takes great efforts to ensure that the interests of the community match those of advertisers. He uses CrowdTangle to analyze content put out by brands and identify what worked previously and establish a profile of a brand’s audience.

During the Kinder campaign, Piszczek A/B tested a number of videos with the same key message within the 18-34-year-old target group to identify the best avenues for virality. This can be done both organically or by allocating budget for paid advertising. Once a post was found to strike a chord with the audience, this was then posted successfully on the main page, generating 2.8 million impressions.

Utilizing viral marketing is an immensely powerful way to generate organic reach and brand awareness. By formulating content that appeals to your audience’s emotions, conducted alongside Piszczek’s checklist, your content will be in a much better position to go viral and generate mass interest in your brand.