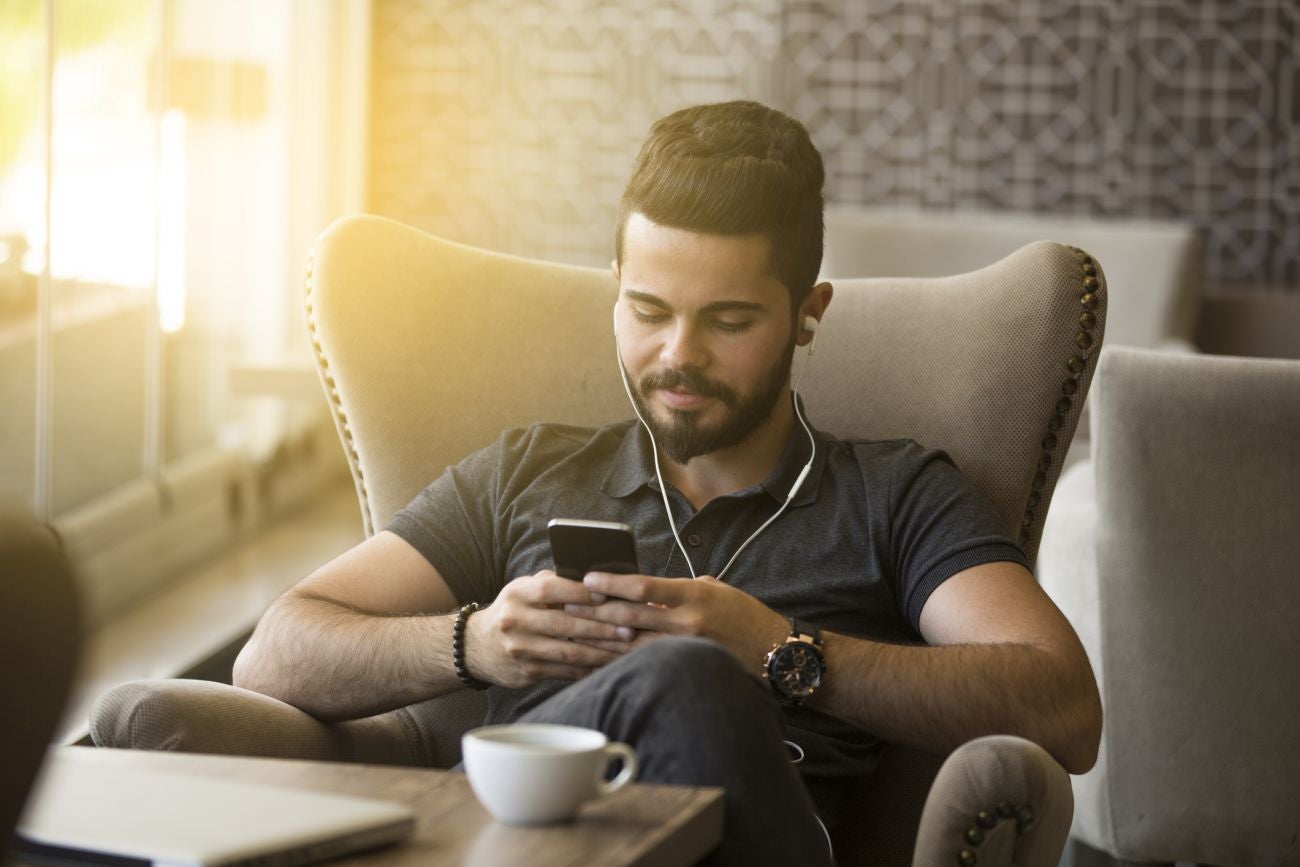 Make sure your video goes viral for the right reasons.

Content marketers are always looking for ways to increase brand awareness and engagement. With the increase in popularity of using video to communicate a message, many have taken the approach of creating socially aware video content with the hope that what they create will be the next great viral video. With an ever-changing landscape, however, what worked a year ago won’t necessarily work now.

Related: 5 Tips for Creating Quality Video Content Even If You’re Clueless How to Begin

“Large volume spam campaigns are falling away from productivity,” Michael Litt, co-founder and CEO of Vidyard, told me when asked about the latest trends, noting that marketing automation is becoming a victim of its own success.

Instead, brands must seek authentic ways to piggyback off trending news while still staying true to their values and authentic brand voice. Burger King started off 2018 with an education video that linked the net neutrality debate to its signature Whopper. What was even more impressive was that it topped Ad Age‘s viral charts even during the Super Bowl advertisement period.

So, how can your brand harness the power of video to create social awareness on a viral level in 2018?

When in the planning stages of creating a socially aware video, brands should consider first and foremost how the topic relates to the company’s mission and voice. It’s not enough to simply jump in on a social issue because it’s trending in the news.

Related: The Ad Messages and Methods That Work Best on YouTube

“The brand needs to look to its core purpose to find authentic ways to provide real value to its audience,” Jane Medeiros, vice president of content and creative services at Newscred, which offers a platform for enterprise content marketing, told me by email.

“Value can mean different things — it can be educational, beautiful, hilarious or simply useful, but it can’t just be a funny tagline anymore.”

Ultimately, Medeiros says people share content that has conviction. If you can make your audience think differently about something they know, or help them discover something they never thought of, that’s the recipe for success.

Jumping into the political conversation

It’s rare that all the experts agree on something — but every expert I approached believed brands shouldn’t let up when it comes to tackling political issues.

“It’s uncontroversial to say that 2017 was a controversial year,” said Medeiros. “In the year of fake news, brands that have been able to align their own core purpose with a moment in current events have been most successful.”

In February, Airbnb released the #weaccept campaign, announcing a company goal of providing short-term housing during the next five years for 100,000 refugees, disaster survivors and relief workers. The announcement came during the midst of the controversial travel ban issued by the President that halted the United States refugee program and suspended the resettlement of Syrian refugees.

Though the announcement was related to a controversial topic, what was announced tied directly to Airbnb’s company beliefs that “no matter who you are, where you’re from, who you love, or who you worship, you deserve to belong.”

“In the year of fake news, brands that have been able to align their own core purpose with a moment in current events have been most successful,” said Medeiros.

Litt agrees, saying, “I believe that the general population appreciates thought-provoking, honest and personalized content that resonates with their personal affiliations, goals and projections of the world they want to live in.

“It’s important to keep in mind that North America contains a more openly politically and socially polarized population than ever before.”

Related: The Most Thought-Provoking Ads of 2017

Hope Horner, founder and CEO of Lemonlight Media, a video marketing company that produces and distributes branded content, told me by email that she encourages brands to continue embracing the role of politics and social issues in their video content moving into 2018.

“A year into [President Donald Trump‘s] campaign, companies are taking a more blatant approach to some of his policies and opinions. People are less afraid of ‘ruffling feathers’ and more committed to taking a stance.

“While his reign has divided a nation, it’s empowered and strengthened the individual parties. Brands are coming together to unify and share their collective opinions,” said Horner.

“I believe this approach will continue to be effective and people that share these brand’s beliefs will be further empowered and inspired by their message, and will ultimately share it with their network.”

When creating socially aware videos, the topic, tone and content are what enable the video to go viral. Cute animals and home video clips may have been enough to elevate the video to viral status in the past, but now socially aware videos need be more brand focused, transparent and authentic, according to Erin Berman, founder and brand storyteller at Blackbeard Studios, a digital creative agency.

Related: How to Include Politics in Your Marketing Without Turning Anyone Off

“I think companies are seeing a shift with consumers in that consumers want content that inspires, connects them to the community or teaches them something,” she told me.

General Electric has a goal to increase the number of women in STEM roles by 2020 and to have 50:50 gender representation in it’s entry-level programs. As a way to inspire its audience and display its commitment to these goals, the company created a video in honor of Millie Dresselhaus, the “queen of carbon science” and first female Institute Professor at the Massachusetts Institute of Technology.

The video asked the simple question of “What if Millie Dresselhaus was treated like a celebrity?” and created dialogue about science and gender roles in the industry.

Being transparent and authentic doesn’t mean your company has to shy away from content that could be considered controversial. When deciding whether or not to handle a controversial topic, brands should be true to their core values and mission so they do not alienate their audience.

“One tactic we’ve explored is posing the topic as a question to your audience and remaining somewhat neutral (with your response),” said Horner. “This creates a dialogue around the topic but doesn’t pigeonhole you into a corner.

Related: 4 Ways to Engage Your Customers in Social Good — And Why It Matters

Heineken’s “Worlds Apart” video, for example, didn’t express a controversial opinion. Instead, it showcased a “social experiment” that showed how people with vastly different views could come together.

“Alternatively, if it makes sense for you to share your opinion, we recommend being authentic and humble with your approach and explaining why you feel a certain way to help your audience understand your viewpoint,” said Horner.

Response to a company’s socially aware video can be a mix of negative and positive feedback. To determine the success, review the videos for the following metrics: consumption (actual views), conversion goals such as sales or donations, social sharing and lead generation.

If creating socially aware videos is something your brand is interested in, be sure to think through and consider all aspects of the video.

“There is truly something for everyone, and when done in a really powerful and compelling way to captivate an audience, any content has the potential to go viral,” said Berman.

Related Video: Consumers Will See Right Through You If Your Social Impact Message Isn’t Authentic

March 22, 2018
Transcript of A Story On How to Create Influence
7 Simple Ways to Build Your Community on Telegram