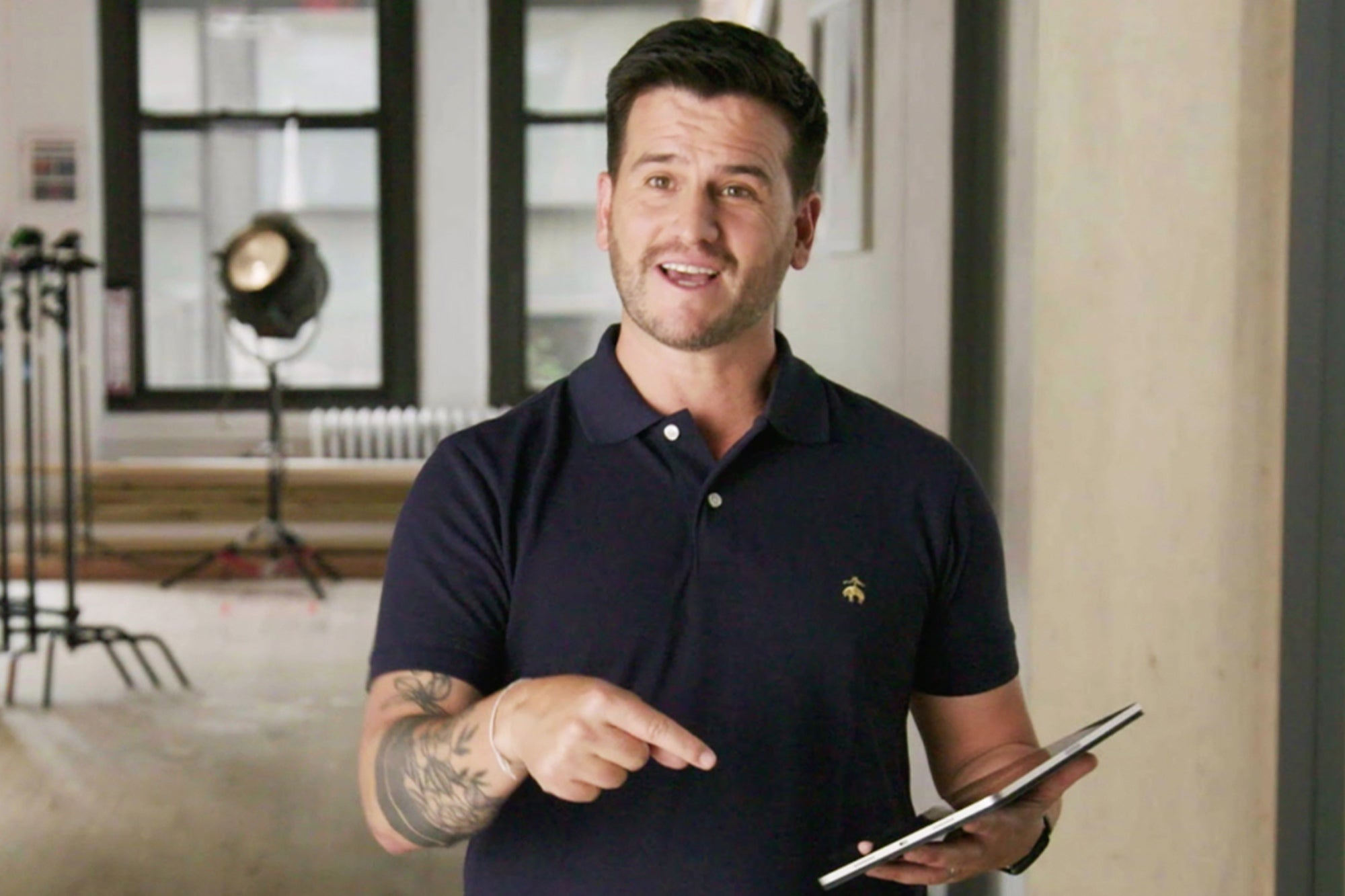 That was the task given to FCB Chicago by the city of Chicago for the census and for voter registration. With an estimated one in five eligible voters going unregistered in America, it was no easy task.

In the aftermath of the death of Floyd George, protests and marches led businesses to put up plywood sheets to protect their storefronts. Many of the protestors calling for social justice and change were the same people FCB was trying to reach, and so an idea was born: use those same plywood boards to construct voting registration booths. “The idea was that when you saw them out in the world, they would stop you and remind you of what you just went through,” explains Ordonez, “And in order for you to make sure that doesn’t happen again, you have to do something.” The booths were placed around the city with a clear message: If you register, we can win this fight,” he adds. “We can make this into something positive.”

The incredible campaign resulted in multiple awards at the prestigious Cannes Lions International Festival of Creativity, and importantly, a significant boost in voter registration and voter turnout numbers. But for Ordonez, it means much more than that. “Whenever we put something out into the world, it needs to do something,” he says of FCB Chicago’s philosophy. “The fact that we can use our creativity — our superpower — to bring about change and to actually help people is the biggest award you can receive.”

July 13, 2022
Why is Your Video Marketing Failing? Employ These 4 Best Practices To Ensure Your Strategy is Aligned With Your Company’s Goals.
How an Outdated Brand Story Can Plateau Your Business