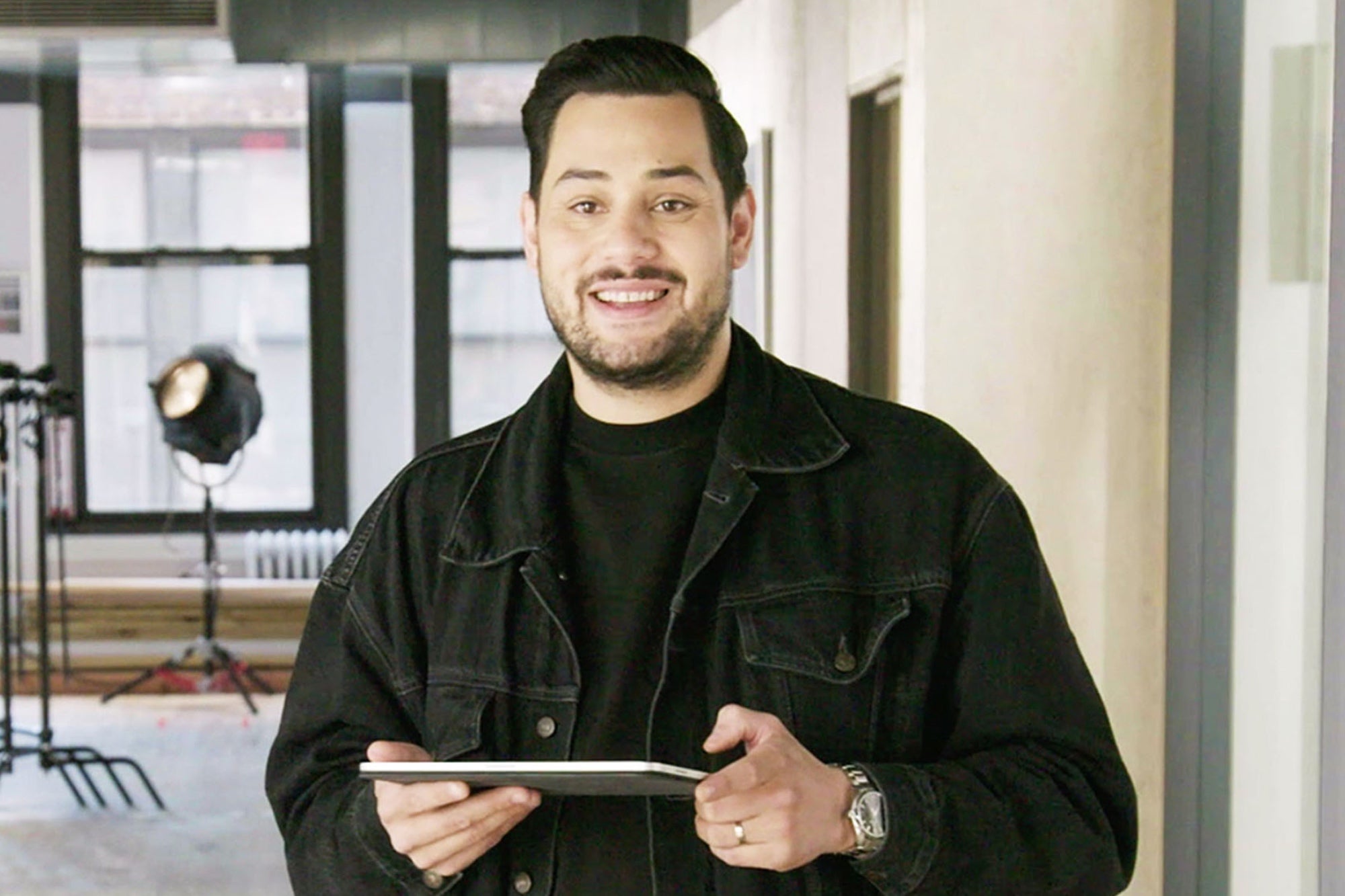 In 2019, the political system in Lebanon was in disarray. Politicians couldn’t form a functioning government, and they used the newspaper to make excuses and play the blame game.

To deliver a message about the public’s frustration with inaction, ad agency Impact BBDO created a brilliant campaign for the independent newspaper An Nahar. “We printed a completely blank edition of the paper,” explains BBDO creative director Tres Colacion. “The concept was to illustrate that literally nothing was being done.”

The blank paper sold out on multiple print runs. Citizens even used the blank pages to write their own headlines urging politicians to take action. The campaign won numerous honors from the advertising community, including thirteen awards at Cannes Lions. But Colacion says its human impact is what really leaves him humbled.

“The other day, someone told me they used our campaign as a reference for something they were working on, which was incredible,” says Colacion. “To have people take something you did and influence what they are doing? There’s no award that can mean as much as that.”