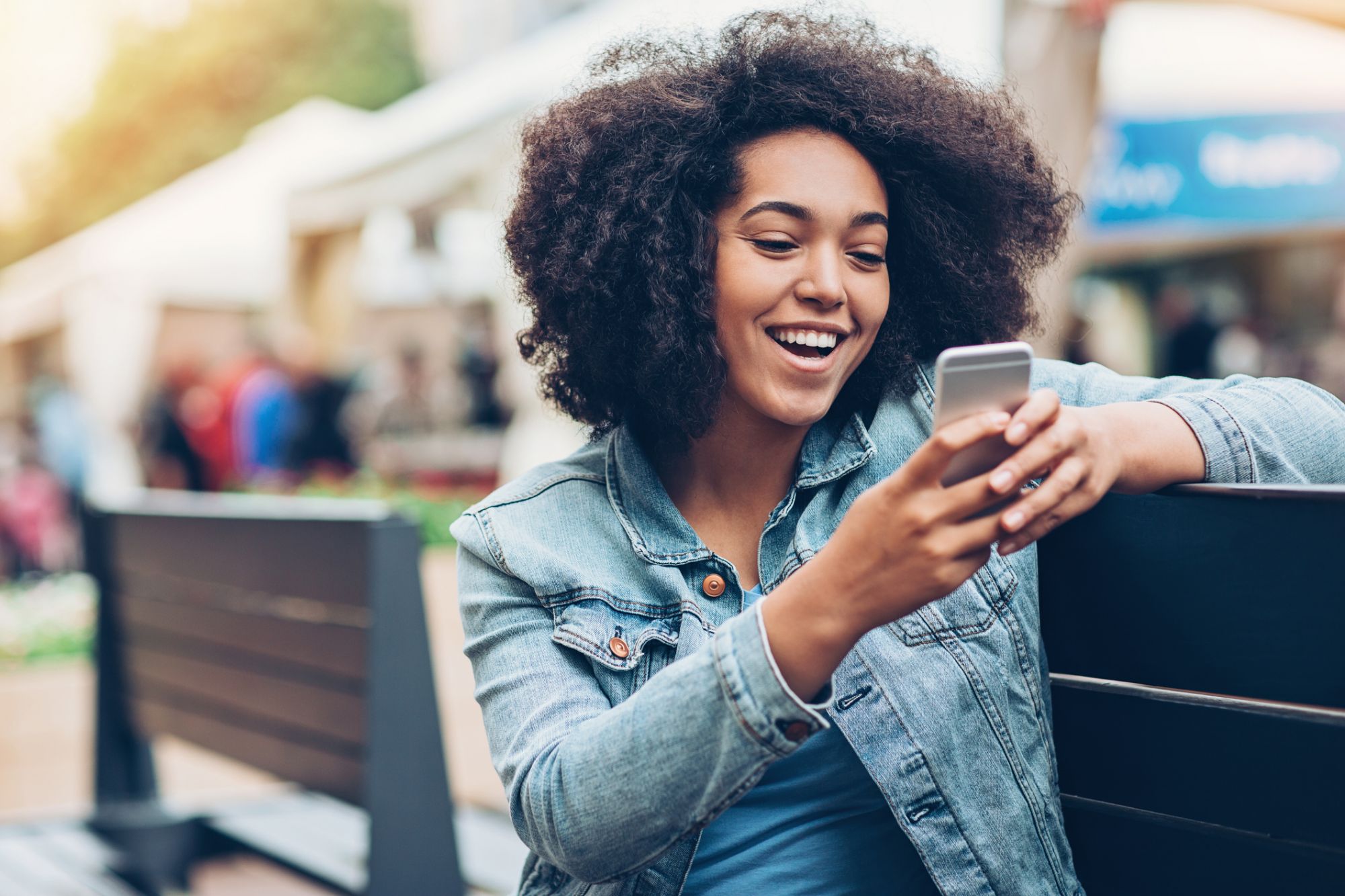 Micro influencers have loyal followers who are prone to long-term engagement and higher conversion rates.

Over the past few years, we’ve witnessed the rise of the Instagram influencer. Influencers have developed into content creators who wield enough marketing power to attract attention from major brands willing to engage in bidding wars over their next sponsored post.

According to Mediakix estimates, influencing on Instagram is already a $500 million industry, sailing on a trajectory projected to hit up to $10 billion by 2020. Fed by corporate muscle, the industry stands to not only increase the wealth current influencers enjoy, but to also add several more influencers to the mix.

Some find this so lucrative, in fact, that “influencing” has become their sole career. A select few, who enjoy millions of followers, have been catapulted into the spotlight and are now bona fide celebrities in their own right. But what about all those other Instagram content creators who aren’t celebrities or super influencers?

Related: The Forward March of Influencers in Changing the Shape of Marketing

Is there such a thing as sustainable influence?

There are 300 million monthly active users on Instagram. To put that number in perspective, that’s more than Twitter, Tumblr or Snapchat — and it eclipses Pinterest’s 70 million. In terms of active users, Instagram grew by 64 percent in 2014, making it one of the fastest-growing social media platforms around.

The allure of “Instafame” and fortune — with little required infrastructure and a low perceived barrier to entry — has spurred the creation of the micro influencer category, which includes people with 50,000 to 200,000 followers.

Micro influencers tend to have loyal, highly engaged fans, making them an attractive investment for marketers. According to Business Insider, Instagrammers are able to demand anywhere from $500 to $30,000 per post. However, saturation means marketers have their pick of the litter, and micro influencers have to chase one-off deals that seldom lead to a sustainable income.

In search of more reliable revenue streams, micro influencers have turned to crowdfunding platforms like Patreon and Collide to reduce their dependency on brand partnership revenue. They can use these platforms to directly sell content subscriptions, digital goods and even physical merchandise to their loyal and engaged fan base.

As more and more Americans trade corporate positions for self-employment — including an estimated additional 27 million by 2020 — crowdfunding platforms help pave the way for this exodus. Traditional social media platforms create overnight celebrities. Platforms like Collide, which was founded and funded by entrepreneur Robert Earl of Planet Hollywood fame, forge careers by making entrepreneurship accessible to the masses. No longer reliant upon corporations with big checkbooks, influencers can rely on their own devices and find some semblance of sustainability.

Related: How Your Business Can Benefit From Micro-Influencer Marketing

Self-reliance has created a new breed of influencer

As a byproduct, this movement toward self-empowered digital commerce platforms has shifted our expectations of influencers. Like entrepreneurs in other verticals, people with varied backgrounds and experience are able to take advantage of the opportunities created by Instagram.

Long-term success on a platform such as Collide doesn’t require a college degree, conventional business sense or even tech savvy. Rather, success comes from a captive fan base willing to pay for access and the chance to interact. Micro influencers, generally known as creators, have the luxury of pivoting their strategy based on immediate feedback from their fans. Without the burden of sunk costs in large-scale productions, product manufacturing or service industry infrastructures, creators have evolved into extremely agile marketers.

Storytelling and stylization have a bigger impact on the bottom line for micro influencers than highly structured campaigns. Gathering data directly from fan feedback, rather than low-converting surveys, has empowered these micro influencers to highlight an approach, a core value or a lifestyle over a single product or service. It doesn’t take an advertising executive to see which tactic fuels long-term interest.

Related: Why the Best Storytellers Achieve the Most Brand Awareness

A study conducted by HelloSociety found that engagement rates for micro influencers are 60 percent higher than those with larger followings. Like big businesses before them, influencers with loyal followers are more likely to see long-term engagement and higher conversion rates. While the scale may be smaller, the opportunities for optimization are even greater. Are these crowdfunding platforms the new wave in digital commerce?

As sites like Collide grow, we’ll see influencers in niche markets profiting from direct engagement with their followers. More importantly, we’ll see followers willing to pay for that access. In a showdown between David and Goliath, we can never underestimate the ability of a David to find a way in. Micro influence can quickly become macro influence, and these platforms are proving it.

February 13, 2019
10 Memorable Marketer Moods, Memed
Why Your Site Must Switch to HTTPS (And How to Do It)