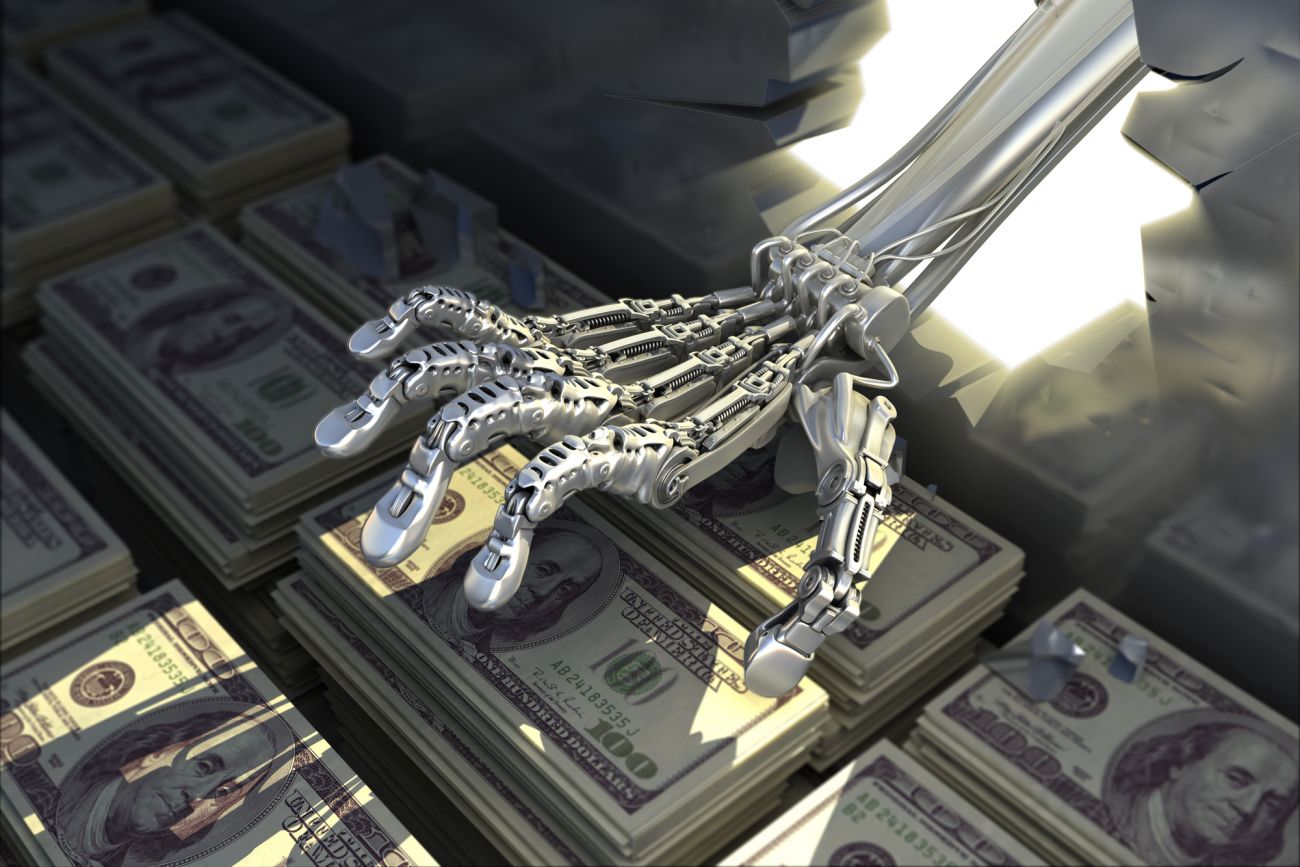 The digital ad space is rife with fraud and bots, stealing your precious marketing dollars.

Are you wasting your ad budget? Studies suggest that a lot of advertisers are. The Association of National Advertisers reports that only a quarter of all digital ad spend reaches real people. According to another study done by Imperva Incapsula, bot-driven ad fraud costs businesses $7 billion dollars annually.

But they aren’t taking it anymore.

Advertisers are committed to eliminating wasteful digital ad spend. In fact, one such advertiser, Procter & Gamble, started cutting its budget mid last year by reducing it’s digital ad spend by more than $100 million dollars. JPMorgan Chase, another angry advertiser, decided to have its ads appear on only 5,000 sites, cutting off 395,000 other sites. Interestingly, this only had “little change in the cost of impressions or the visibility of its ads on the internet.”

For a long time, the high ROI of digital advertising has been able to distract businesses from the massive waste involved. But that’s changing fast as advertisers are demanding more transparency, seeking to reclaim their lost budgets.

Here are some ways you may be wasting away your budget, and some solutions that can help you minimize that waste.

1. Serving bots instead of humans

The business of web advertising can be a lucrative one, especially when you just need to deliver an illusion of what you promise. This is done by the portion of the internet that has built itself on fraudulent advertising. A study by White Ops revealed that ad-fraud sites constitute about 20 percent of all ad sites on the internet — it’s a billion-dollar industry.

These sites don’t even invest in human labor; they rely entirely on traffic bots that mimic human behavior, the result of which is revenue generated for the advertising platforms but no revenue for the advertiser because there was no potential customer in the first place. It’s not a win-win like it’s supposed to be. And that’s just the problem with banners on content sites, search advertising and social media platforms have been known to face similar woes.

Unfortunately for advertisers, much of the fraud goes undetected. They keep investing, and every year they expect to increase their spend.

Most ad buyers will never know what’s going on and why they have to waste half of their advertising money. Why? Because what they are measuring isn’t enough to signal them that something is wrong. If you want to attract attendees to your event, for instance, you might decide to pay for clicks or impressions. After all, this can show you the extent to which people are excited about the event, right? It’s straightforward and economical. But what would be even more effective is to pay for actual attendees. Sure, it might cost a little more than paying for impressions, but it’s worth it because it’s a return you can see.

To cut bots out of the chain, use an ad fraud detection tool to monitor your AdWords and Bing Ads campaigns with AI.

Related: How AI Is Addressing the Fraud in Advertising: Here’s What You Need to Know

Targeting is of utmost importance in marketing and advertising. Yet every year advertisers lose billions of dollars as a result of poorly designed targeting strategies. According to a study conducted by Viant, Inc., an advertising technology company owned by Meredith Corporation, there are three factors hindering success in digital ad campaigns. Audience reach is only 30 percent; targeting inaccuracies stand at 27 percent; and anonymous ad targeting anounts to 26 percent

The study, which sought to analyze the limits of using cookies in digital advertising, featured 250 marketers. A whopping 63 percent didn’t think cookies will be used for advertising two years from now.

Advertisers are unknowingly serving the wrong message to the wrong people at the wrong time. To eliminate wastage of advertising resources, advertisers need to deliver the right message to the right people at the right time. A slight miscalculation could result in wasted money that might also be difficult to track. When Accenture did a survey on chief marketing officers in 2016, it found that, on average, fewer than 20 percent of the audience reached by each of the marketers was actually the right customer for the product being offered. In digital advertising specifically, only 18 percent of the customers reached were shopping for the products.

Looking at findings like these, it’s easy to conclude that the amount of money misspent on digital ads every year is in the hundreds of billions of dollars.

Targeting is multi-faceted. You have to look at various aspects of your target audience including their location, demographics, and what they look at online, among other factors. There are various tools you can use to help perfect your targeting.

3. Working without a CLV calculation

Customer Lifetime Value (CLV) is the amount of profit gained by a business for the period of a particular customer’s retention. It shows your organization how valuable your relationship with the customer is and what you should do next.

In one recent CLV study, 81 percent of U.K. marketers attributed sales spikes to their CLV measurement practices, and 79 percent said they were able to implement marketing initiatives in a more timely fashion after tracking CLV. However, despite the proven benefits, only 24 percent of marketers are effectively monitoring their CLV figures.

CLV is an invaluable piece of business intelligence that can be used across different areas of an organization. CLV also helps in customer acquisition. With CLV, you can tell how much your business can afford to spend when acquiring new customers and set the budget accordingly. The constraints will not only force you to be more watchful of where your budget is going but also help you cut funding to campaigns you’d have otherwise tolerated.

CLV will also help you understand the ROI of your advertising efforts. This is an important metric to have if you’re trying to eliminate waste in your ad budgets. There are great resources for getting yourself acquainted with CLV and how to make use of the answers.

Find out which half.

“Half the money I spend on advertising is wasted; the trouble is I don’t know which half.” These are the undying words of 19th-century business magnate, John Wanamaker. Unfortunately, almost 100 years after his demise, modern advertisers can still relate — whether they make mistakes knowingly or unknowingly. However, there’s really no reason to live with fear and doubt about your advertising efforts.

By applying user-behavior-tracking tools afforded to us by great advancements in technology, modern advertisers are a step ahead because they know which five to 10 percent of their budget yielded and focus special attention on it.

July 13, 2018
Some Last-Minute Prep Can Ensure Amazon Prime Day Success
Up Your Social Media Game By Answering These 8 Branding Questions