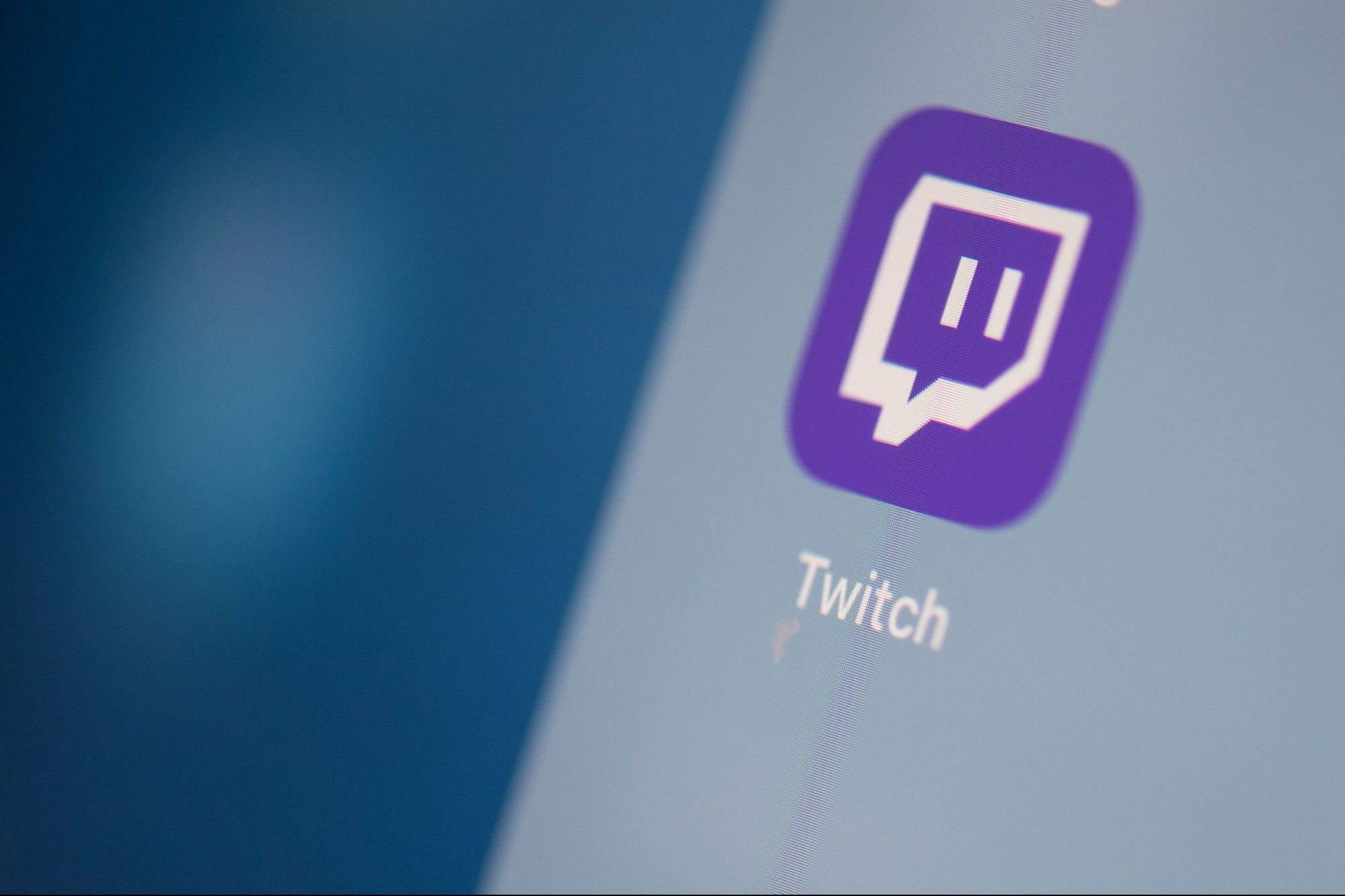 How do brands keep themselves in the public eye? Marketing isn’t as easy as a few decades ago when a billboard or a newspaper ad might have sufficed. Today, brands have a much larger area to cover. With the internet and ecommerce being more prominent, businesses now compete with others from around the globe for a finite pool of customers. Marketing makes a world of difference to what a consumer perceives. Modern marketing relies partially on the traditional methods of ads but also on outreach and personable interaction. Influencers from several social media platforms have capitalized on this trend, partnering with brands to help them get their message out to their intended audience. Most businesses have heard of Instagram and TikTok, but few know the Twitch platform. What is Twitch, and can it turbocharge a brand‘s marketing?

Twitch is a live-streaming platform where influencers interact directly with their subscribers. As most marketing professionals know, interpersonal interaction is one of the most prominent ways to build a genuine connection with an audience. The most successful Twitch streamers create their follower-base through user-interaction rituals. These rituals might be something as simple as confirming a subscription and congratulating the user to open the floor for viewers to vote on what game the streamer plays next.

And yes, you read that right — game. Twitch streamers usually stream the games they play while talking with their viewers. Initially, the platform was a dedicated streaming platform for gamers. Still, with the company’s acquisition by Amazon, the gates were opened for anyone who wanted to stream what they were doing. Naturally, there’s a strict user policy about what is and isn’t allowed to show up on streams. This might not seem that different from going live on Facebook or streaming one’s actions over Instagram. But, Twitch does have one inherent selling point — it’s built to be interactive for both users and streamers.

Most social media platforms allow some level of interaction, whether that be shares, likes, comments or something else that’s platform-specific. However, Twitch looks at interaction differently. Posts aren’t static images or text but are streaming videos. Both the streamer and the audience get to see the chat and engage each other in one-on-one discussion during the stream. If users find a streamer they like, they can subscribe to them to get notified of any new updates.

Additionally, streamers can receive messages directly from users, sharing hints, tips and links that can be transferred to the rest of the audience. It makes the streamer the core of the experience. Additionally, Twitch allows streamers to delineate their interests or what they’re doing by tags to make it easier for users to find them.

Why should a brand consider Twitch influencers?

With a general idea of how Twitch and its influencers work, why should this matter to a brand looking to interact with its audience? There are several reasons why brands should pay particular attention to Twitch as a potential marketing channel:

When you combine these viewer outreach numbers with the fact that the site has more than two million daily viewers, a brand can find an influencer at any level to promote its product.

How to find the right Twitch influencer for your brand

Twitch is now a multi-million dollar site and many influencers realize that they can monetize their views through product promotion. However, not all influencers are the same on Twitch. Some might be a better fit for brands than others. What should a brand look at when selecting an influencer to promote its products?

Related: 3 Qualities to Look for in a Social Media Influencer

When a brand makes a short list of candidates they want to promote their product, it should clarify that both the promoter and the brand have the same goals. For example, the core demographic of the streamer’s audience should overlap with the demographic that the brand is trying to reach. What sort of personality does the streamer have? Does your brand want itself to be associated with that kind of streamer? What are you trying to accomplish with this marketing push — engagement, sales or audience awareness? Is the influencer already partnered with competitors? How does that affect your relationship with them? These questions help a brand determine what goals they want from their partnership.

Influencers typically charge brands based on their audience size. As a result, the smallest view-count influencers (nano-influencers) would cost less than the mega-influencers. However, if a brand is looking for more awareness, the more prominent influencers might offer more promise. Compared to other marketing-based social media channels, Twitch is a relative newcomer, only being around for about a decade. However, their demographic is far more engaged than other social media channels, making the cost incurred manageable. On average, smaller influencers might cost anywhere from five dollars to $125. The top end of mega-influencers can cost as much as $2,500 to hire for promotional purposes. Think of it as pay-for-performance SEO, but in a way that works to get eyes on the product.

Twitch streamers typically post their emails, allowing brands to get in contact with them. Depending on how popular they are, some influencers might use an agent as an intermediary. Ideally, a brand reaching out to a Twitch influencer should have a well-prepared media kit containing:

Influencers are well-versed with their audience, so they will be able to tell you whether you will be a fit. Additionally, since Twitch influencers like to know who they’re signing on with, the additional links and images will establish some credibility for your pitch, setting you apart from scammers.

Related: Why Influencer Marketing is the Game Changer for Business

Are Twitch influencers worth it for brand marketing?

Twitch influencers are valuable for businesses to reach out to an audience. Yet they, like any other social media influencers, are only as effective as the research the brand uses to determine if they’re a fit. Both sides of the equation must align for these influencers to turbocharge your marketing. Reaching out to them will help you decide whether or not they are best suited for your marketing needs and whether they believe in your product enough to promote it.

Related: 10 Influencer Marketing Trends to Keep Your Eye On

August 19, 2022
Design Your Own Branding by Learning Adobe CC
Why Producing High-Quality Content Matters for Your Business