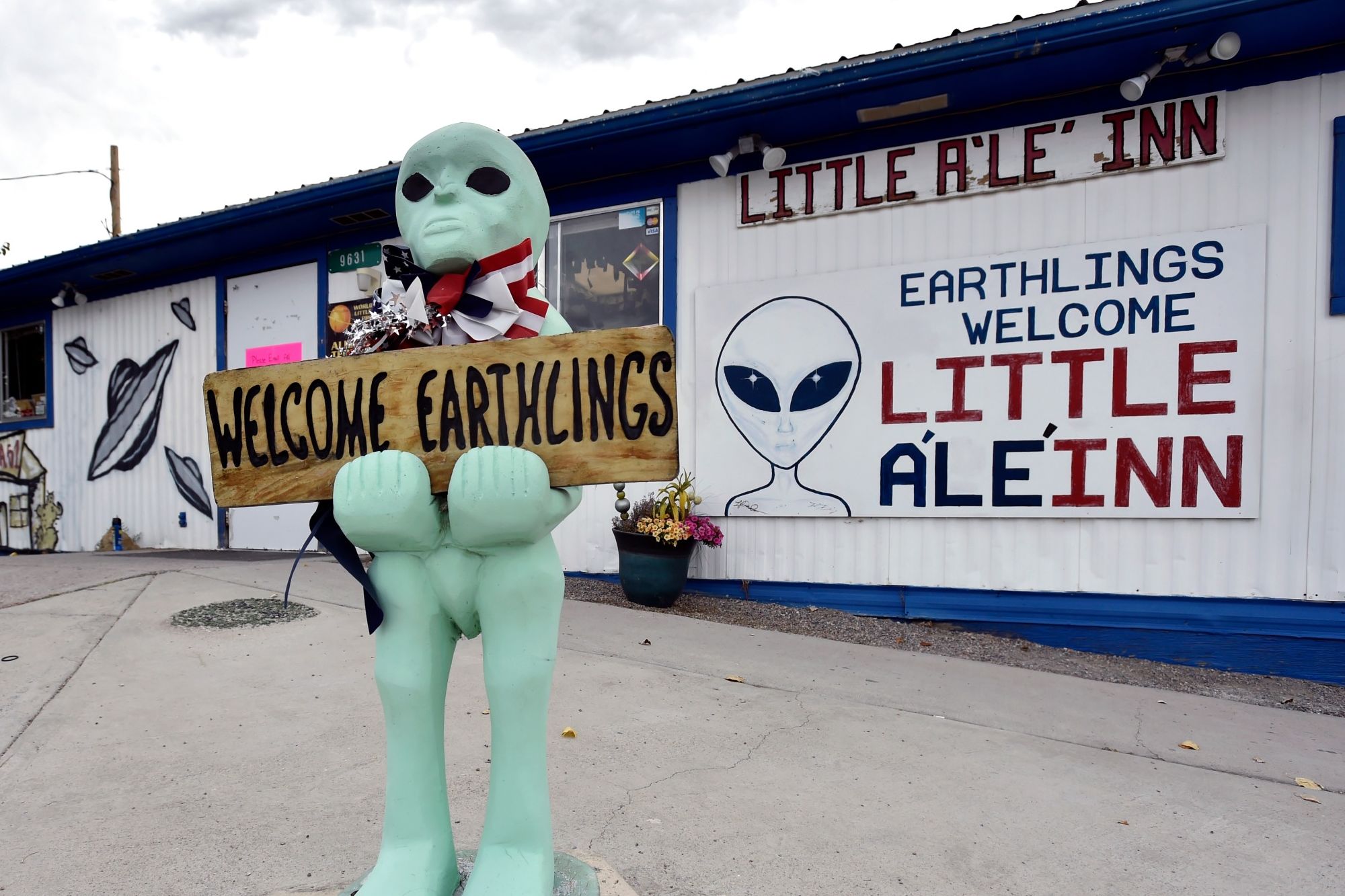 The Storm Area 51 meme could be the perfect way to generate social media heat for your business.

So what is Storm Area 51 and why is everybody from big-name brands to heavyweight politicians talking about it?

For decades, conspiracy theorists have insisted that inside a classified Air Force base in Nevada known as Area 51, scientists are housing aliens and UFO technology. Tired of being shut out, over 2 million people have RSVP’d to a Facebook event tagged “Storm Area 51, They Can’t Stop All of Us” in which participants say they plan on storming the base to overwhelm security on September 20. (Note: This is all clearly a joke. Anyone thinking about actually storming the base should think twice — military guards are not known for their sense of humor.)

Not surprisingly, savvy businesses are taking advantage of the extremely popular Internet meme and are using the trend to advance the popularity of their brands. If you’ve yet to use the Storm Area 51 meme in your social media efforts, don’t delay, these kinds of trends do not have a long shelf life!

Be on the side of the people

The people want to invade Area 51 to find out if aliens exist there. The government has said they can’t allow that. Area 51 is a classified military base. Obviously, the government cannot make an active military zone a tourist center. But as a business interested in marketing to millennials, it’s not your place to tell them that.

As a business, you can only afford to be fun and edgy here so that you can win the active teeming millennial market to your side. Of course, this should be done without breaking any ethical or legal limits. Arby’s, Kool-Aid, OREO, LEGO and a myriad of other brands have all joined in the conversation on Twitter.

Don’t jump on it after it dies

Like every trend, Storm Area 51 will eventually retire. Those that are fast enough to take advantage of it while it’s hot and is still a legitimate viral trend will gain cheap social media exposure from it. The ones joining in right after everyone has stopped talking about it — think corporate businesses with layers upon layers of approvals — will be ignored or even mocked.

Related: Entrepreneurs in Space: Musk Shouldn’t Have Mars All to Himself

The bottom line would be to be nimble enough to take advantage of it while it’s still a trend and wise enough to withdraw once it starts tiring. Right now, it’s still hot and there’s a lot of room for opportunities.

There’s nothing serious about it

The brands that would be successful with trends like Storm Area 51 are the ones willing to show their playful side once in a while. This means the best person to put in charge of such a campaign would be a Twitter-bred millennial or teenager that understands and speaks the language of the trend. This is not a time to think that someone on your staff who hasn’t smiled in 10 years is suddenly going to become a comedian.

If your brand gets it well, you will end up being presented as a flexible and forward-thinking brand who speaks the language of the millennials. Get it wrong, and you’ll be that awkward brand that misplaced its priorities.

Don’t lock yourself out of Storm Area 51 fever

Every viral content possesses qualities that appeal to our emotions. Some of such qualities are compassion, awe, love and as we’ve seen with Storm Alien 51, curiosity and humor. Invoke any of these in your content marketing efforts, and you might as well be creating the next viral marketing.

August 15, 2019
How to Make PR Work For You
How Blockchain Principle Can Boost PR Outcomes