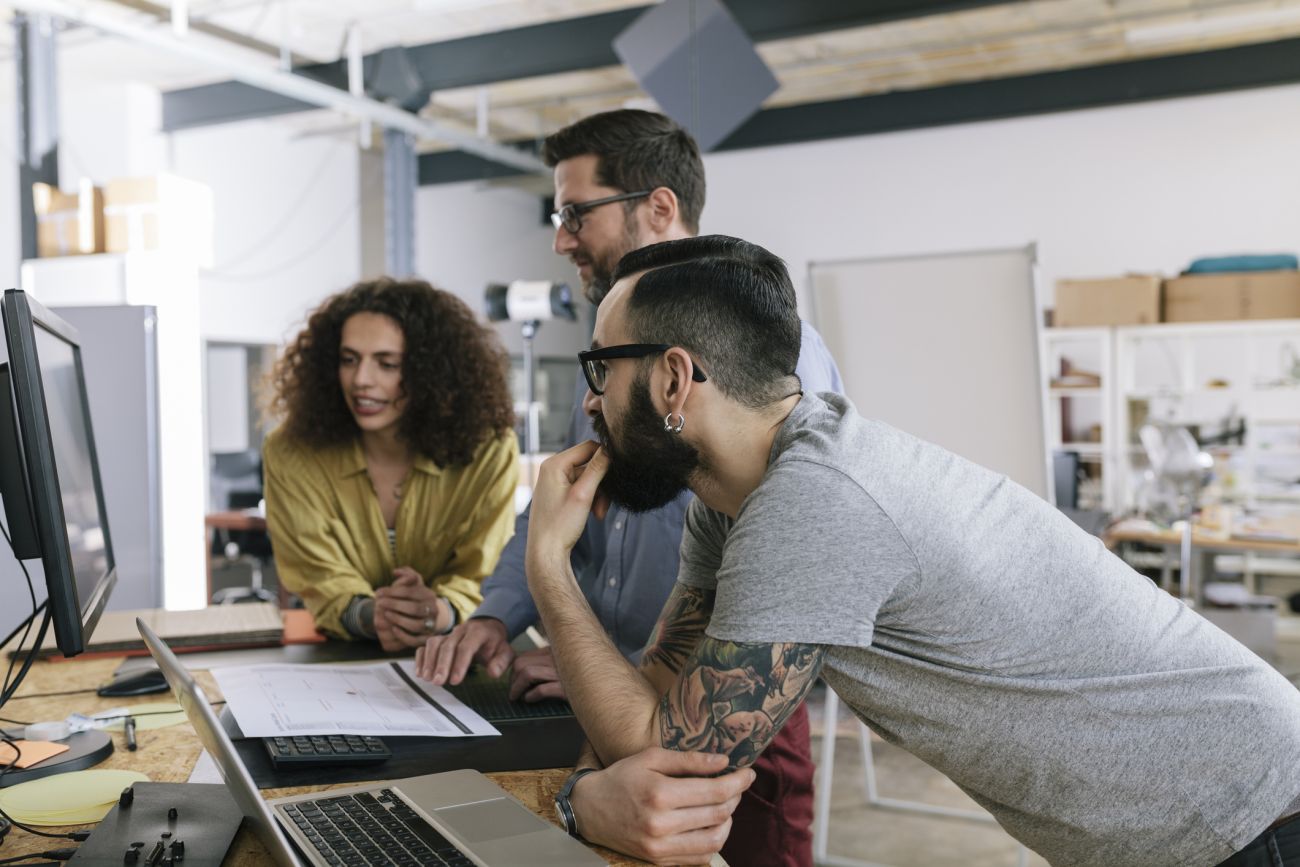 Over the summer, the Interactive Advertising Bureau released its new standards for online and mobile advertisers. These new standards involve “sunsetting” a few practices — such as the giant, annoying ads that take over your screen and won’t let you click away — while also creating guidelines around new technologies such as AR, VR, 360-degree ads and emoji ads.

Entrepreneurs or independent companies that want to secure media dollars from brands and agencies need to be sure they understand the standard terms and conditions of the IAB. While these industry standard terms can seem overwhelming at first glance, they’re the best road map for anyone working on creative production or media-related activation with a major brand or agency, both domestically and globally.

The IAB’s framework also helps brands and agencies understand how to conduct business with new technologies, and the guidelines are designed to ensure media is lightweight and adaptable to various screen sizes and the creative is encrypted where needed and supportive of privacy concerns.

Related: How Marketing and Advertising Are Bound to Change in 2018

Most importantly, the IAB provides a clear road map for how media and media-led digital investments are governed and paid. Most media companies will not accept or pay for content or ads that do not follow IAB guidelines. As with any set of guidelines, some buyers will make an exception, but the standards are important because they establish a common language and best practices.

For entrepreneurs and independently held media companies looking to secure media dollars from a brand or agency, there are a few important points to consider:

1. Get the most bang for your buck.

Also, carefully evaluate how the creative message should best be conveyed. Is a 15-second ad going to garner more attention than a 30-second spot because the consumer is engaged? Is it worth it to create a separate or different mobile expense because smaller ad units won’t convey the message?

It’s also important to follow the IAB’s LEAN guidelines to ensure your ads can do their job. LEAN — which stands for light, encrypted, AdChoice-supported and non-invasive — was created as a way to combat the increasing use of ad blockers. By adhering to these rules, you’re reducing the risk of your ads getting blocked — thus making the most of your ad dollars.

Related: Digital Marketing Channels Are Flatlining. Here’s What to Do to Stay Afloat

If creative cannot be seen by real people, it won’t make any money. One of the core reasons ads are not viewed is because they do not adapt to the proper screen or the file sizes are too large to load properly. That’s why it’s more important than ever to adhere to the IAB’s new Standard Ad Unit Portfolio to ensure the ads you’re uploading are the proper sizes. The new standards have also expanded the guidelines to new types of creative, including AR and VR, social media and mobile video.

Standing out is critical, and rich media is a key component to garnering attention, but it’s important to use the required file sizes so the content actually loads. Many times, organic content loads before advertising does, and the consumer has already moved on before he has a chance to see the creative. Also be aware of where on the page the creative is being placed, and ensure it’s actually viewable without needing to scroll.

High-impact opportunities (such as 360-degree ads, VR and AR) are typically much more expensive to produce, and the market has been slower to accept these types of experiences. Oftentimes, however, the engagement of these high-impact experiences can make the increased production costs of the ad placement worth it.

Related: Why Augmented Reality and Virtual Reality Will Be Important for Your Business

For example, Hong Kong Airlines created a 360-degree video ad to allow viewers to “walk” through the plane’s business class cabin and experience the luxury for themselves. The airline company created a more traditional ad, as well, but the 360-degree ad was 35 times more effective than the traditional version, according to a report from Business Insider.

Volvo took a similar approach when it released its XC90 SUV. The car manufacturer partnered with Google Cardboard so that when users downloaded the Volvo app, they could “sit” in the driver’s seat of the SUV and cruise through the picturesque countryside.

Pay special attention to the mobile and tablet experience. Ad sizes should not need to be recreated because they only work on desktop, and it’s important to consider the best way to showcase content on mobile.

Everyone knows that mobile is important, but it’s now more important than ever. In 2016, more than half of Google’s search queries came from mobile devices, according to a report from media buying agency Zenith, and according to another Zenith report, 73 percent of time spent online in 2018 is predicted to be through a mobile device. Also, 60 percent of global online advertising spend is expected to come from mobile ads in 2018, so advertisers that aren’t optimizing for mobile will be missing out.

Perhaps the most important advice for an entrepreneur who is partnering with a global brand or agency is to carefully review where the investment or media fulfillment is placed on the IAB contract. Then, ensure that in addition to the most creative elements included in the program, there are multiple avenues to fulfillment that ensure the ads are viewable and can fully deliver on media impressions. Because creating ads that don’t deliver is just as harmful as not creating ads at all.