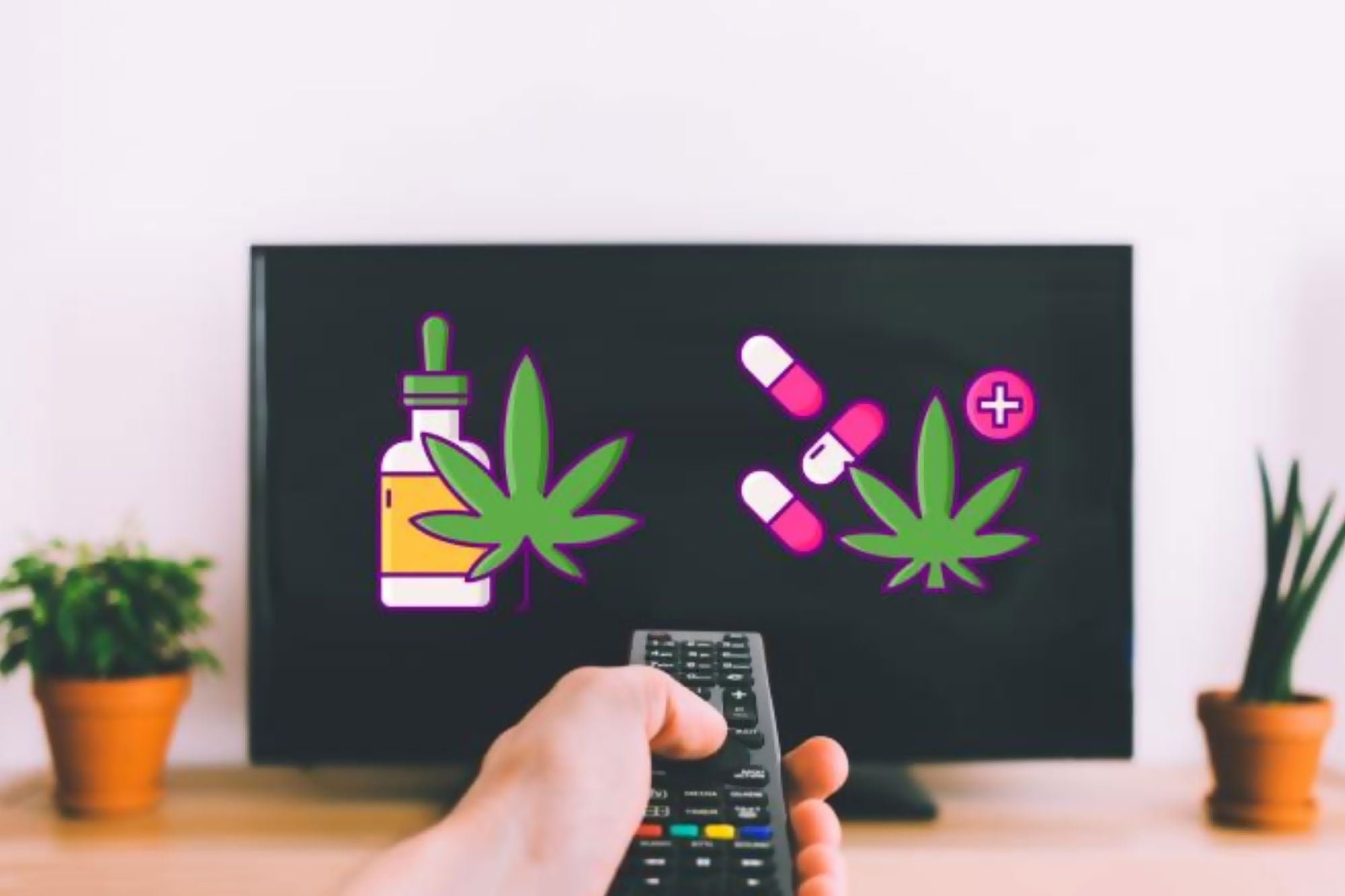 You can learn a lot from the French multinational advertising and PR giant.

This story originally appeared on Benzinga

The company, which is majority-owned by Vivendi SA (OTC: VIVEF) (OTC: VIVHY), announced it would open offices in New York and New Jersey and start operations immediately.

Laying The Groundwork For Cannabis Communications

“Our mission is to advance understanding of the endocannabinoid science,” Dhoble told Benzinga in a phone interview.

This motto might sound like it belongs to an NGO rather than a for-profit company. But it’s the strategic long-term approach to cannabis communications that’s being taken by Havas.

“Only 13% of medical schools teach anything about the endocannabinoid system. The average patient feels they know more than the doctor when in fact, the doctor knows more about the body. Think of us as a communications and branding company for the vocabulary that builds bridges between clinicians, pharmacists, patients and mothers,” the exec said.

From a mass communications perspective, major players in cannabis are still largely uninformed, including physicians and consumers.

“[Cannabis] is such an important space to us, that our commitment is that before a single piece of creative is developed, before we assess the opportunities for ourselves and our clients, let’s make sure that we’re grounding the communication strategy that will result in a vocabulary that will be understood,” Dhoble said.

A Need To Educate Audiences

“I think what makes cannabis marketing difference is that almost all communications have to have some element of education,” said Rosie Mattio, founder of Mattio Communications, a cannabis-focused marketing and PR agency.

In her view, one of the biggest challenges for cannabis communication agencies is finding creative ways to advertise while at the same time educating the audience.

“Whether it be the difference between THC and CBD, or where the plant is legal, or what investors need to consider when looking at cannabis, there is always a learning curve for both consumers and journalists,” Mattio said.

In a way, what Havas is doing through Havas ECS is laying the groundwork for wider audiences to be able to grasp basic cannabis concepts through a universal language everyone can understand.

August 6, 2019
Why the ‘A’ in Chick-fil-A Is Capitalized
10 More Marketing Podcasts To Boost Your Business