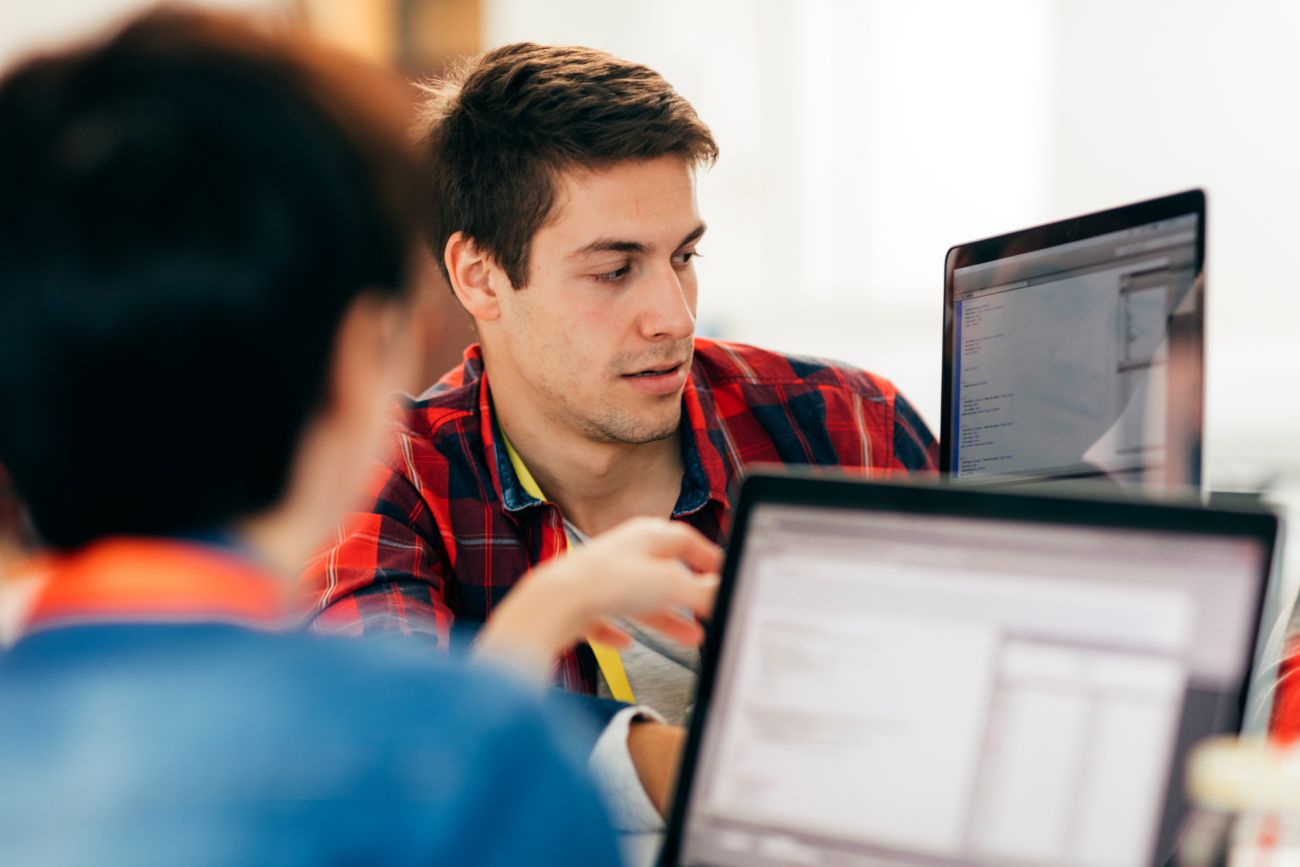 One of the first giant leaps you’ll ever take in your business comes when you delegate or even outsource the low-dollar repetitive stuff you’ve been wasting hours on every week. When you get low-value work off your plate, you can focus on the high-leverage, high-value stuff that’s the real reason you got into business in the first place.

There’s a good chance you’ve had the familiar thought during your regular day-to-day work, “If I could just automate this … ” We’ll bet that if you haven’t had that thought about your AdWords account, you will soon. This is equally true of both working creative tasks (such as ad writing and keyword research) and reporting. There’s great value in having key data pushed to you in an easy-to-use format rather than having to go search for it, dig it up, clean it off, polish it, and interpret it.

That’s where AdWords Scripts come in. They allow you to automate grunt work. With them in place, you can spend less time on mundane tasks like bid management and more time on strategy and your relationships with customers and clients—the stuff of business that really makes a difference.

Scripts are mini programs, or pieces of code, that run inside your AdWords account. They let you manage certain aspects of accounts systematically, programmatically. They can make changes to your account for you or just send you an email alert when certain conditions happen inside your account.

Scripts let you make automated changes directly in an account. For example, you can use a script to add a label to a keyword, ad group, campaign, or ad inside an account.

Scripts can help you identify problems sooner. Should something go wrong in your account, you can set up a script to email you. For example, “Note: Impressions have dropped by 50 percent week-over-week on this particular ad group.”

Scripts let you do highly customized reporting. Let’s say you’ve got a Google spreadsheet set up with an established template—a dashboard, charts, and so on. The right script can push your AdWords data into that spreadsheet and populate it according to your template. That way, your reporting comes to you automatically with little to no effort.

You can get seriously creative with your scripts. Anything with an API (API stands for Application Program Interface, which is a back door to AdWords control by third party software programs), you can use as a data feed. The script can then refer to it. For example, you can pull in data on the current weather in a particular city. If there’s a sudden snowstorm, you can adjust your ads automatically to promote your specialty snow shovels.

You could have an inventory feed so your ads automatically pause when a product is out of stock or down to the last one or two units. You can set it so that prices and availability change automatically in your ads based on the data in your feed.

Scripts involve code, but you don’t need to be a coder! If you can cut and paste, then getting started is quick and easy.

How to Set up a Script

Log in to your account and go to Bulk Operations to find Scripts. Hit the big red +Scripts button, and you’ll be taken to a code window where the first three lines of code have been written for you. Assuming you’re more of an AdWords person than a coder, we’ll find some existing code that you can cut and paste.

Click the “Show examples” button from the menu options across the top to find a stack of scripts ready for you to use immediately.

Give a name to your script where you see “Unnamed script.” You’ll need to authorize it, as it will be making changes to your account. (This is Google providing a layer of safety.)

Next, hit the big red Preview button. Always preview your script before you save it and schedule it to run.

Once you have the script in your account, you can either hit the Run button or the +Create schedule link. Scheduling options include hourly, daily, weekly, monthly, one time, or none.

If you’re new to scripts, start with a few that won’t change anything in your account but that simply report on the data they’ve found. For instance, there’s one that will send you an email every day that not only tells you the impression score of your account, but also sends you a chart so that at a quick glance you can see what’s happening in the account. This URL will take you to a text file of the script. Go there, copy the code, and paste it into the code window of your AdWords script editor over the top of the three first lines of code that are already there. Change the email address at the top to indicate where you would like your daily notifications sent. Then, name the script and authorize it. Preview it, save, and schedule it to run daily.

You can find loads of script examples to copy on Google’s developer site for both single accounts and manager accounts. Check them out here.

February 14, 2018
These 3 Marketing Mistakes Are Crushing Your Business
3 Things You Can Do to Get Your Customers Gabbing