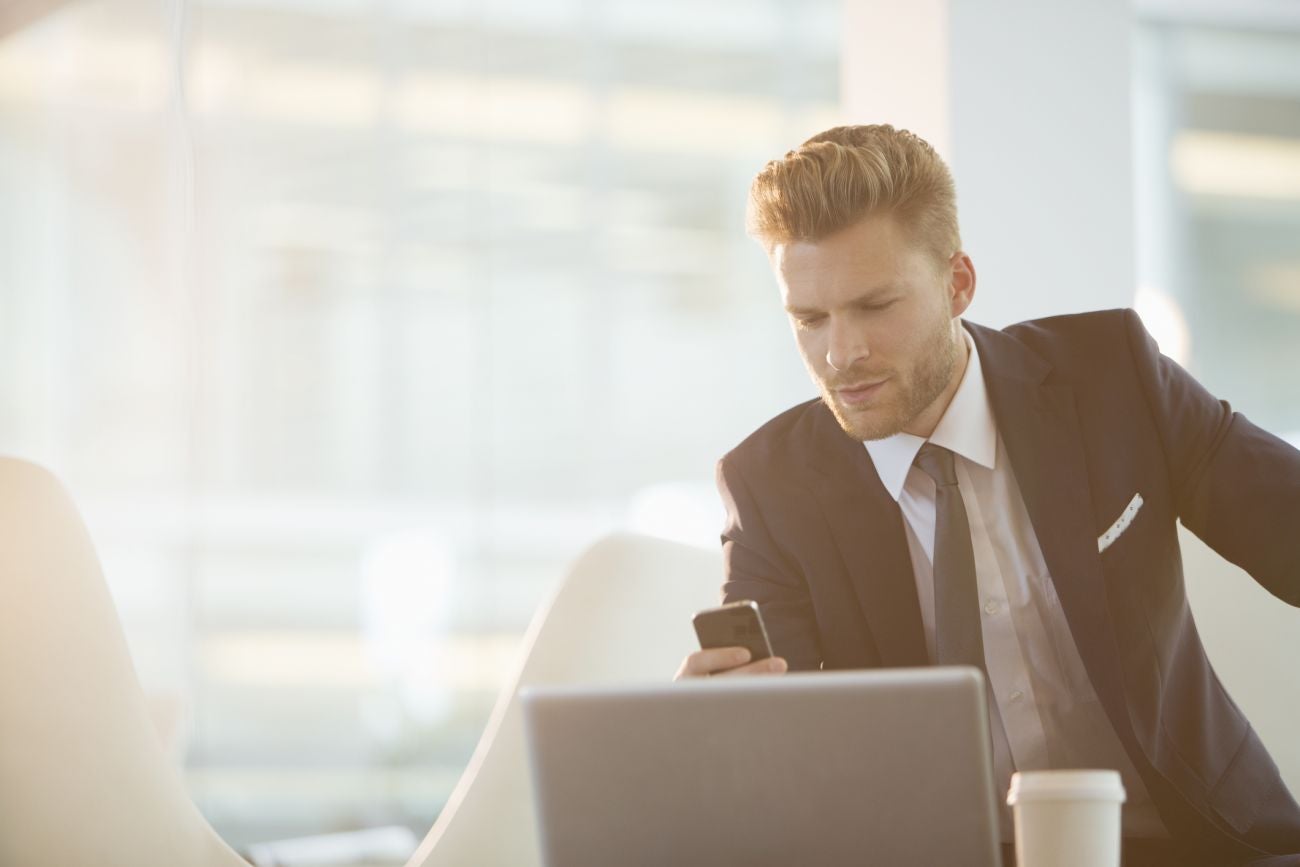 It is becoming harder for brands to stay neutral in our hyper-political times.

Remember when general wisdom said you should never mix business and politics? Then “don’t rock the boat” shifted to “be controversial to stand out from the crowd.” Companies experimented with portraying their brands as openly celebrating the normalcy and beauty of other-abled individuals, gay couples raising children, non-conforming gender expression and hijab-wearing women dancing in the street. Gradually it became more common for people of all colors, genders, religions and abilities to be represented in mainstream programming, advertising images and commercials.

While those social justice topics had political implications, the companies that challenged cultural norms in their brand messaging were not, strictly speaking, bringing politics into business. Nor were they necessarily taking a stand on any particular issue so much as they were testing the waters in certain demographic markets.

Since the 2016 election cycle, however, it’s becoming more and more common for companies to unmistakably and unapologetically take a stand. Research statistics reflect that shift. Cause sponsorship is predicted to reach $2.14B this year and Cone Communications reported in a Corporate Social Responsibility study that 78 percent of respondents stated that they want companies to address important social justice issues and that four out of five consumers will consider switching products if they believe a brand supports a specific cause.

As more and more customers vent their frustration with the increasing political divide by exercising the power of their pocketbooks, I expect that it will be harder and harder for brands to stay silent on their political positions. Here are three things you must consider before you step out and speak up.

1. Know what your ideal customer expects and don’t let them down.

You may think that your target market prefers that you steer clear of political topics, but do you really know? In a series of controlled experiments performed by Drexel University, researchers found that avoiding political activism can actually damage a brand if their consumers believe them to be a “values-oriented” company.

One extreme example is Patagonia. The company is chartered as a Benefit Corporation, so they can’t easily avoid taking public stands on political issues. As a company with near-cult status among outdoor sports enthusiasts and nature activists, taking a no-holds-barred position on recent decisions to reduce the size of national monuments is both in line with their charter and their brand. REI, another outdoor retail brand, has made some sweeping statements on the subject as well.

If your brand is either known for, or desires to be known for, making a difference in local or global communities, or if a policy directly impacts the people who are fans of your core product or service, you need to be seen and heard on the issue.

Related: 5 Lessons on Taking a Stand You Can Learn From Patagonia

2. Craft a message that aligns with your brand.

Standing on the sidelines is a sure way to keep your brand out of the fray, but it’s also a sure way to miss out on the spotlight. No matter which side of the issue you’re on, making your position clear will anger some folks but you will also find that prospects who align with your message suddenly “discover” that you are their new favorite brand. That notoriety and the business it brings will be short-lived unless you are clear about why the issue matters to you and to your customers.

A good example is Penzey’s Spices. During the last election cycle founder and CEO Bill Penzey used the brand’s email list and Facebook page to spread a message of cultural inclusion and resistance to the politics of Donald Trump and other Republican politicians. The brand quickly became a household word. Calls to boycott the company have been prolific but sales have been ever more so. Penzey has followed a time-tested recipe that any brand would do well to emulate, regardless of their political stance. His communications are passionate and articulate, his position is clear and concise. More than that, he’s tied his message to his product by focusing on the world-wide cultures that his herbs and spices represent and the age-old tradition of sharing food as a way of healing communities.

Related: The Conclusion to This Super Bowl Ad Was Deemed Too Controversial for TV

3. Be sure your message is clear and your house is clean.

If consumers are becoming more focused on using their buying power to influence political change, they’re also becoming more sensitive to hypocrisy. When President Trump called on the NFL to fire players who took a knee, Nike and Under Armor quickly came out with statements. Nike’s responses were unequivocal and consistent with their brand platform, but Twitter was quick to target Under Armor for being wishy-washy with their statements and not walking their talk.

A similar thing happened between rivals Lyft and Uber over the “travel ban” controversy. Lyft made public statements denouncing the ban and pledged $1 Million to the ACLU. Uber was slower to respond and the backlash from customers and former employees on the Facebook post shared by CEO Travis Kalanick was substantial.

Our current political climate, and the prevalence of social media, may well dictate that your brand must have a political position as well as a marketing position. Make sure it’s clear, believable and 100 percent authentic.

July 16, 2018
How to Manufacture Sales Urgency (Without Sounding Like a Scam Artist)
How to Harness the Power of Authenticity and a ‘Relationship Funnel’ to Explode Your Brand